Is NBG Egypt’s unresolved pay disputes with its staff threatening its acquisition by Bank Audi? 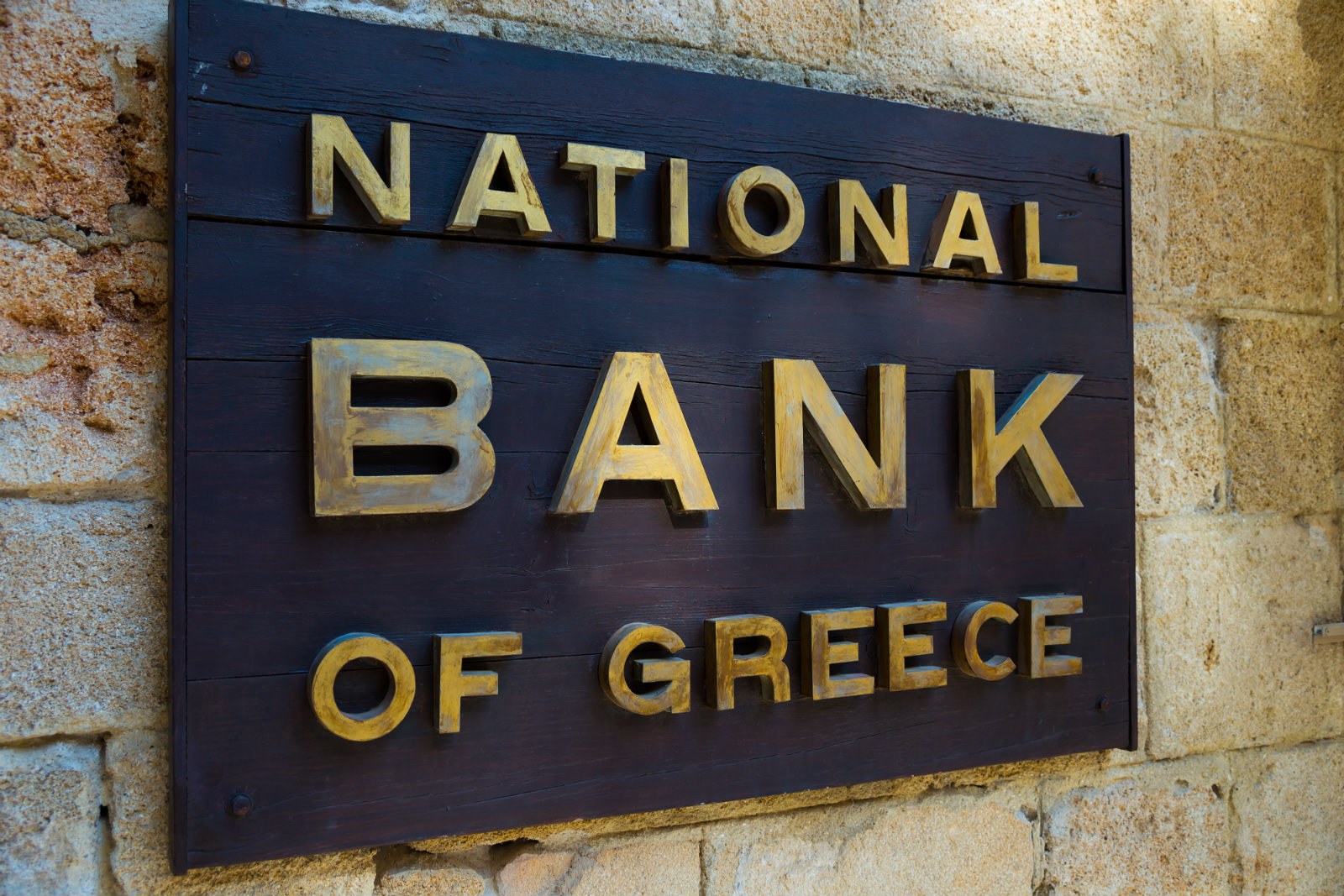 M&A WATCH- Are NBG’s unresolved pay disputes with its staff threatening its acquisition by Bank Audi? The National Bank of Greece (NBG) is still to resolve a disagreement with its staff over its pending sale to Bank Audi, which is threatening to stall the acquisition, sources with knowledge of the matter told the local press.

What’s going on? NBG employees are alleging the changes are tantamount to wrongful termination and invoking article 122 of the labour law (pdf), claiming the bank must pay them the equivalent of severance (two months’ salary for each year they have worked at the company) before NBG is sold to Bank Audi. The CBE has reportedly made its sign-off on the transaction contingent on the resolution of the dispute. NBG asked the central bank for a grace period until the end of October to reach an agreement with its staff.

NBG’s legal advisor says nobody’s losing jobs or pay: Matouk Bassiouny, which is acting as NBG’s legal counsel on the transaction, explained in a memo to NBG staff yesterday that the current staff’s jobs are safe — with no change in salary — and that only employees who choose not to accept transfers to Bank Audi on conclusion of the sale would be eligible to receive buyouts, according to Al Mal.

CBE to intervene? If things aren’t smoothed over — by the end of October, we imagine — the CBE could intervene in the dispute, the sources said.

Background: NBG had decided to exit the market last year as part of a wider plan to reduce its overseas presence under an EU-supervised restructuring. Bank Audi had announced it will acquire NBG's Egypt arm, including a book of “mostly of Egyptian-risk loans, deposits and securities (total assets of c. EUR 110 mn), a branch network of 17 branches and c. 250 employees,” and has been awaiting CBE's approval to complete the transaction.