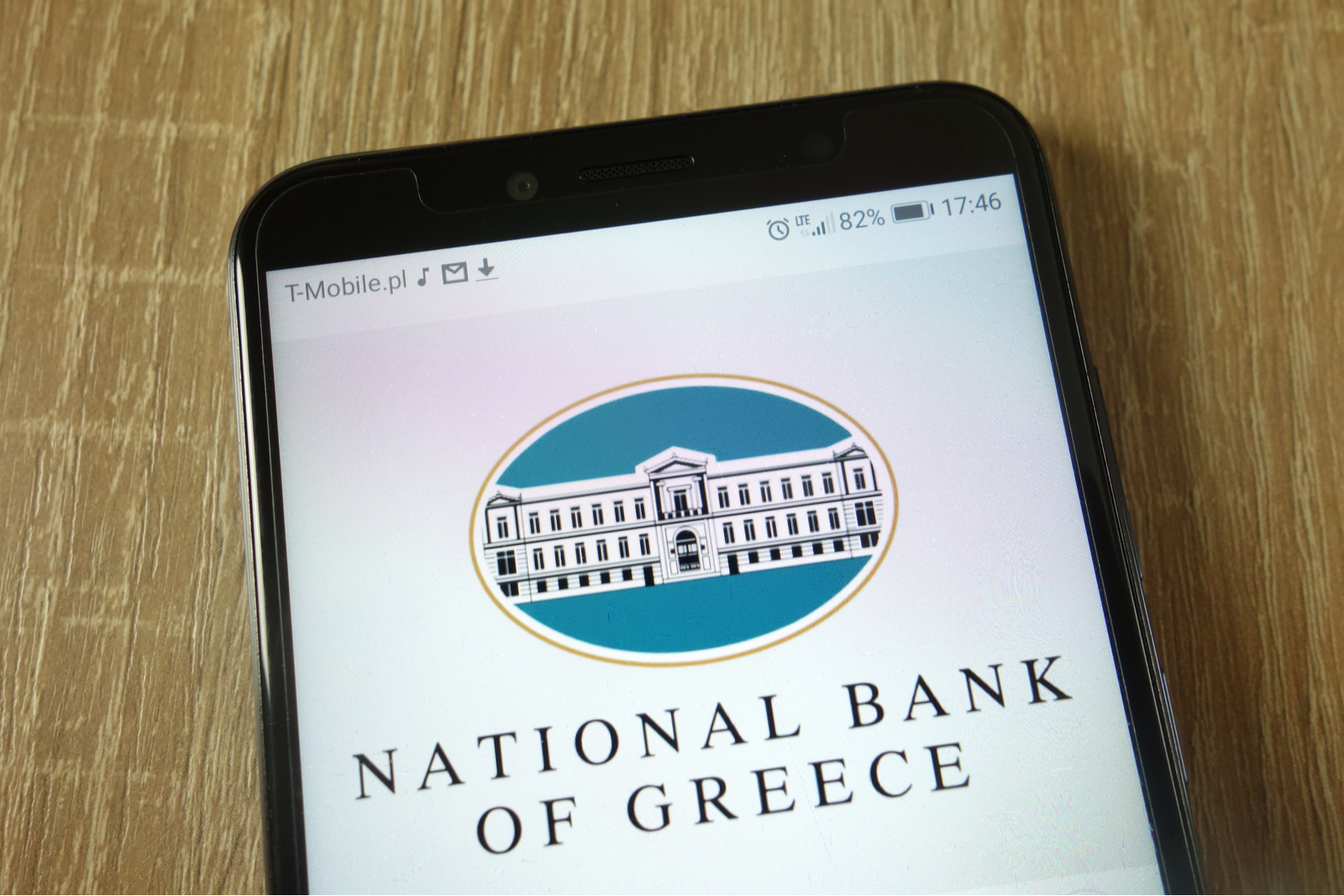 M&A WATCH- Is Bank Audi’s NBG acquisition still on? Bank Audi Egypt has begun supervising some of the operations of its acquisition target the National Bank of Greece (NBG), indicating that the ongoing employee dispute has failed to derail the transaction, Al Mal reported, citing bank sources. NBG has reportedly issued instructions to its local branches not to approve any banking transactions for large clients without getting the green light from Bank Audi. The bank’s management is also now having the final say over some of NBG’s financial transactions, the sources said without elaborating.

What happened to the employee pay dispute? It’s still unclear what the state of play is surrounding NBG’s employee pay dispute which in October looked set to torpedo the acquisition. The last we heard the Central Bank of Egypt intervened in the row, with Governor Tarek Amer moving to assure the workers that their claim to severance pay would be upheld after the acquisition.

Background: Negotiations on the acquisition started a year ago after NBG decided in 2018 to exit the Egyptian market. Bank Audi announced in May that it intended to purchase the bank and would seek approval from the CBE. A dispute between NBG and its employees caused the two banks to miss the CBE’s acquisition deadline at the end of October, threatening to at best delay the transaction by six months and at worst cancel it altogether.