A slow news weekend has given way to a very busy week in which regulators (kicking the tires on at least three M&A) and legislators (talking terrorism, taxes, social insurance and pensions) are set to be the top newsmakers.

Is a GERD agreement by the end of February within reach? Officials from Egypt, Sudan and Ethiopia are due to review a final agreement when they meet in Washington, DC, this Wednesday and Thursday (12-13 February) ahead of what could be an end-of-month signing, according to media reports. Ethiopia’s water minister says that US-led mediation in DC in recent days has “solved the main disputes,” Asharq Al-Awsat reports.

President Abdel Fattah El Sisi is in Addis Ababa today for an African Union summit, an Ittihadiya statement said yesterday. El Sisi will hand over the chairmanship of the AU to South African President Cyril Ramaphosa at the gathering's heads of states assembly, which runs today through tomorrow. El Sisi spoke to the AU’s peace and security council (which was discussing Libya) and addressed the African Peer Review Mechanism agency (see transcripts of the speeches here and here in Arabic). El Sisi also met with Algerian President Abdelmadjid Tebboune and Canadian Prime Minister Justin Trudeau in the Ethiopian capital yesterday.

German Economic Cooperation and Development Minister Gerd Muller is in Egypt to discuss water and renewable energy issues, the German Embassy in Cairo said in a statement on Thursday. The minister visited the Benban solar facility and the Aswan High Dam over the weekend.

MPs are still lobbying for lower energy prices for industry: The House Industry Committee will meet today with Electricity Minister Mohamed Shaker to push for lower electricity prices to factories after calls by the Egyptian Federation of Investors Associations, parliamentary sources said. The government formed a committee last year to meet every six months to revise the price at which the government sells natural gas and electricity to factories. The committee last met in October, when it lowered natgas prices by up to 25% for three types of factories.

MPs will mull expanding anti-terror legislation to cover media outlets when they meet today in general assembly, state-owned Ahram Online reports. Amendments to a 2015 law on how the state defines and lists terror organizations could see “television channels (audio, visual or print), as well as radio stations, social media accounts which are established by individuals, companies, institutions, gangs, cells or others regardless of their legal or real form” included on the list of terrorist entities.

The executive regulations for the Social Security and Pensions Act will be unveiled in a few days, head of the Social Security Fund Sami Abdel Hadi said at the end of last week. Hadi said that under the regulations people will begin receiving their pensions via Meeza cards rather than their current pension cards. Read our breakdown of how the country’s new pension fund will work here.

FEDCOC, ECMA stamp tax meeting pushed to Wednesday: The Federation of Egyptian Chambers of Commerce’s securities division and the Egyptian Capital Markets Association (ECMA) have postponed until Wednesday a meeting between key stakeholders to discuss reforming capital gains tax and stamp tax on EGX transactions. The meeting was originally scheduled to be held today.

The government is working on a new plan to control population growth: Prime Minister Moustafa Madbouly on Thursday told ministers to come up with a new strategy to curb Egypt’s accelerating population growth as the number of Egyptians in the country surpasses 100 mn this month. The Social Solidarity Ministry had launched in 2018 the EGP 100 mn “Two is Enough” family planning program, which was designed to curtail the country’s birth rate.

Inflation figures for January are out tomorrow: Price growth advanced to 7.1% at the end of 2019 as the favorable base effect that had seen inflation fall to its lowest level in years in 4Q2019 receded.

The Central Bank of Egypt meets a week from Thursday to consider interest rates.

The coronavirus continues to dominate the news cycle as its death toll hit 813, surpassing the number of lives claimed by SARS, according to Bloomberg. In the past two days alone, the virus claimed its first American victim, 41 people contracted the virus onboard a cruise ship near Japan, five British citizens tested positive in the French Alps, and 1.8k passengers of a quarantined ship off the coast of Hong Kong are being examined. Meanwhile, the Chinese government is coming in for criticism over its handling of the crisis after a doctor who was censored by the authorities for blowing the whistle on the outbreak died from the virus.

Egypt is still coronavirus-free, as of dispatch time this morning, but:

You can follow the spread of the coronavirus here on the Financial Times’ tracker page. 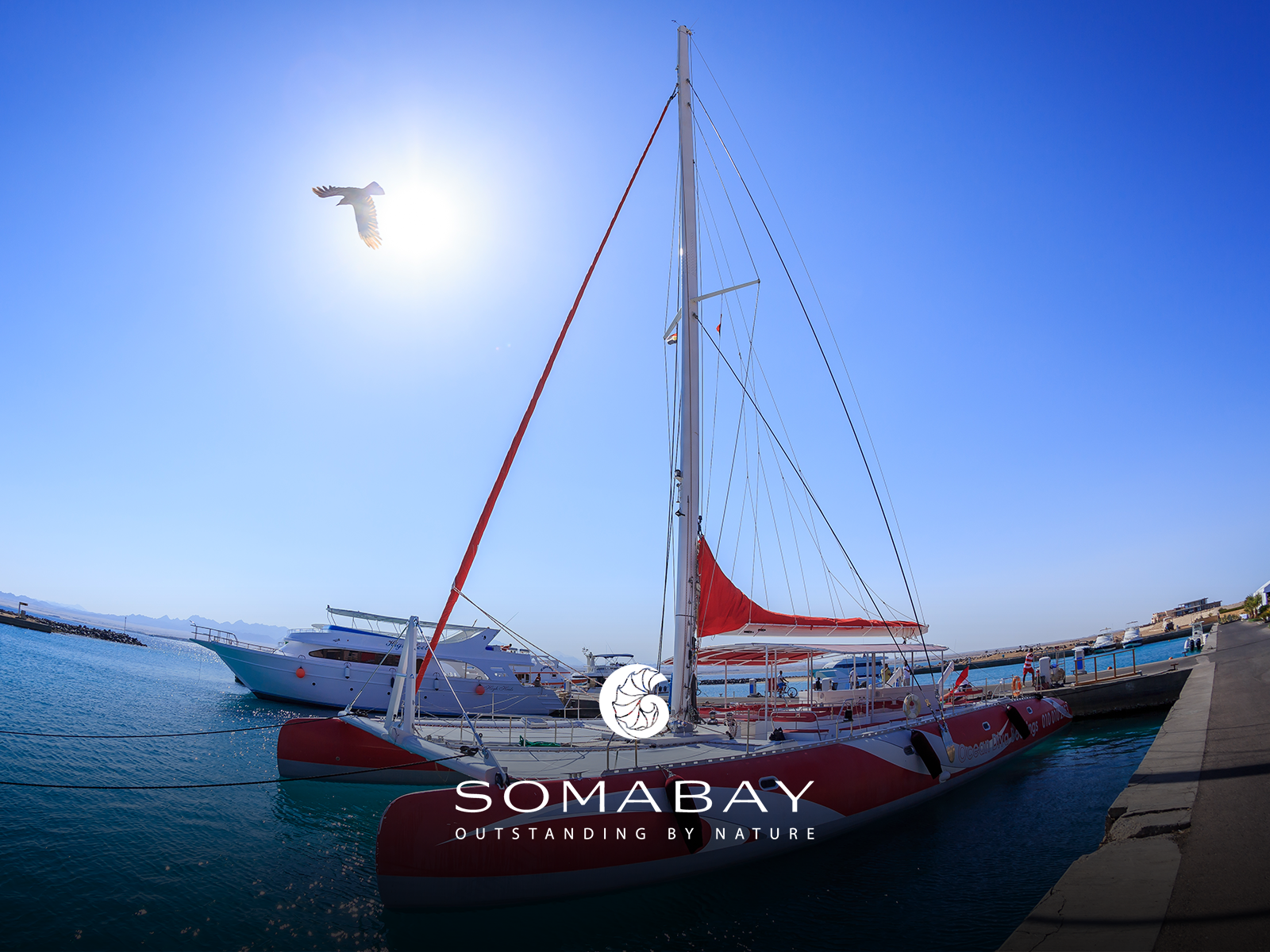 Georgieva administers a changing of the guard at our financial overlords: IMF deputy managing directors David Lipton and Carla Grasso will leave the fund at the end of February as new head Kristalina Georgieva seeks to “flatten” the fund’s management structure, the Wall Street Journal reports. Lipton’s departure after nine years could allow the Trump administration to gain greater influence inside the IMF, as the US “informally nominates” the IMF’s second-in-command, the journal notes.

BlackRock making good on climate pledge? Asset management giant BlackRock has slashed its holdings in coal miner Peabody Energy by more than 60% during 2019, holding a 5% stake in the company as of 31 December 2019, down from 14% at the end of January 2019, reports Bloomberg. BlackRock CEO Larry Fink last month announced that he would take climate risk into consideration when making investment decisions.

For the first time ever, women account for a third of FTSE 100 board seats, but a significant discrepancy remains between large organizations and smaller companies listed in the FTSE 250, the Financial Times reports. While the number of women holding board positions in FTSE 100 companies has now soared from 12.5% less than a decade ago, the Hampton-Alexander review — which set the 33% target — says that further work is still needed at the individual company level, with the average across the FTSE 250 standing at 29.5%.

Democrats in New Hampshire will head to the polls on Tuesday to select a party candidate to face off against Donald Trump in the US presidential elections this fall. Progressive senator Bernie Sanders is in the lead so far in the polls (pdf), followed by former South Bend Mayor Pete Buttigieg, who narrowly defeated Sanders in the Iowa Caucus. NPR has a quick rundown of the key takeaways from the most recent debate on Friday.

Has Sudan pulled the brakes on normalizing relations with Israel? Sudanese Prime Minister Abdalla Hamdok appears to have repudiated an announcement made last week by the country’s military ruler Abdel Fattah Al Burhan that the country would work towards normalizing ties with Israel, writing on social media that all foreign policy decisions must be made by the country’s cabinet.

PSA- Account for a longer than usual commute this morning, with public schools officially back in session as of yesterday.