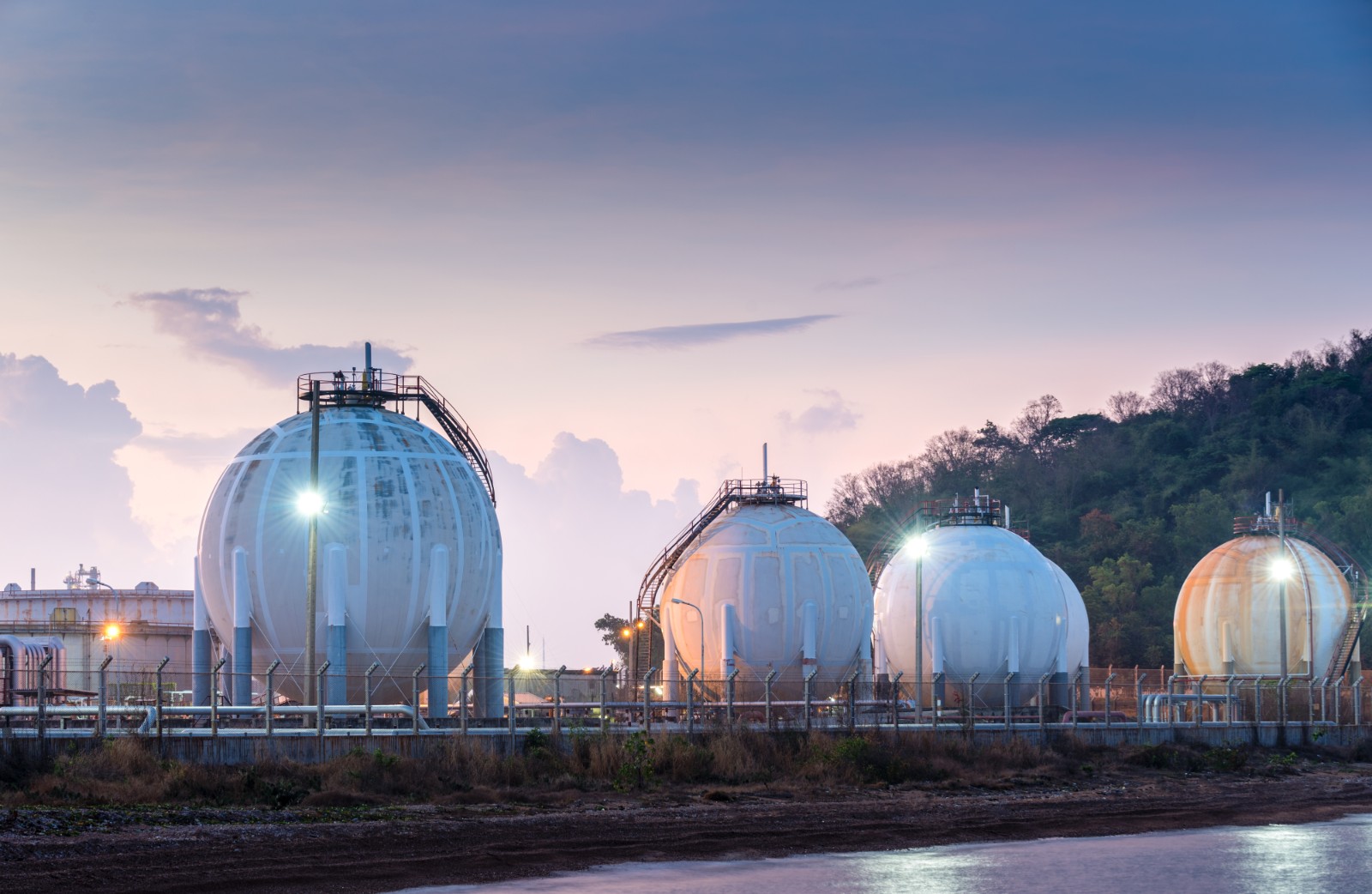 Big news for our regional gas hub ambitions: Israel began pumping the first natural gas destined for Egypt yesterday, almost two years after the countries signed the landmark USD 15 bn agreement, Oil Minister Tarek El Molla and his Israeli counterpart Yuval Steinitz said in a joint statement yesterday (pdf). The agreement, which was signed in February 2018 and upgraded this year, will see Israel ship more than 85 bcm of gas to Egypt over the next 15 years. The statement calls the first shipment “an important development that serves the economic interests of both countries.”

How much is Egypt currently receiving? The brief statement did not provide further details on the quantities that Israel exporting, but sources previously said that Noble Energy and Delek Drilling will initially pump 1.5-3 bcm a year before gradually increasing the supply to 4-5 bcm in 2021 and 7 bcm in 2022.

What happens when the gas gets here? Private sector companies will buy the gas shipments from Alaa Arafa’s Dolphinus before deciding whether to liquify and export it via the Damietta and Idku liquefaction plants, or sell it to the domestic market.

Official announcement coming this week: Egypt and Israel will officially announce the beginning of shipments during the East Mediterranean Gas Forum, which is scheduled to be held on Thursday in Cairo. The two ministers will be joined by the Cypriot, Greek, Italian, Jordanian, and Palestinian energy ministers, who together make up the regional organization.

Domestic gas production is also ramping up: Egypt plans to increase gas production to 8 bcf/d by FY2020-2021, up from 7 bcf/day currently. Output is projected to rise to 7.5 bcf/d by the end of the current fiscal year in June, raising surplus production to 1.5 bcf/d from 1.3 bcf/d currently. All of the surplus gas is currently being exported to Jordan and through the Idku LNG plant.

Cyprus takes step towards Egypt gas pipeline: Cyprus has started negotiating with foreign partners involved in the development of the Aphrodite gas field to set a date for implementing a gas pipeline linking the field to Egypt, Al Mal quoted government sources as saying. Noble Energy, Shell and Delek Drilling will be financing and building the project, but the source did not rule out the Egyptian or the Cypriot governments becoming involved.

Background: Egypt signed an agreement with Cyprus to build a natural gas pipeline in 2018. The pipeline will allow natural gas from the Aphrodite gas field to be transported to Egypt’s liquefaction facilities at Idku and Damietta, and re-exported as liquefied natural gas.