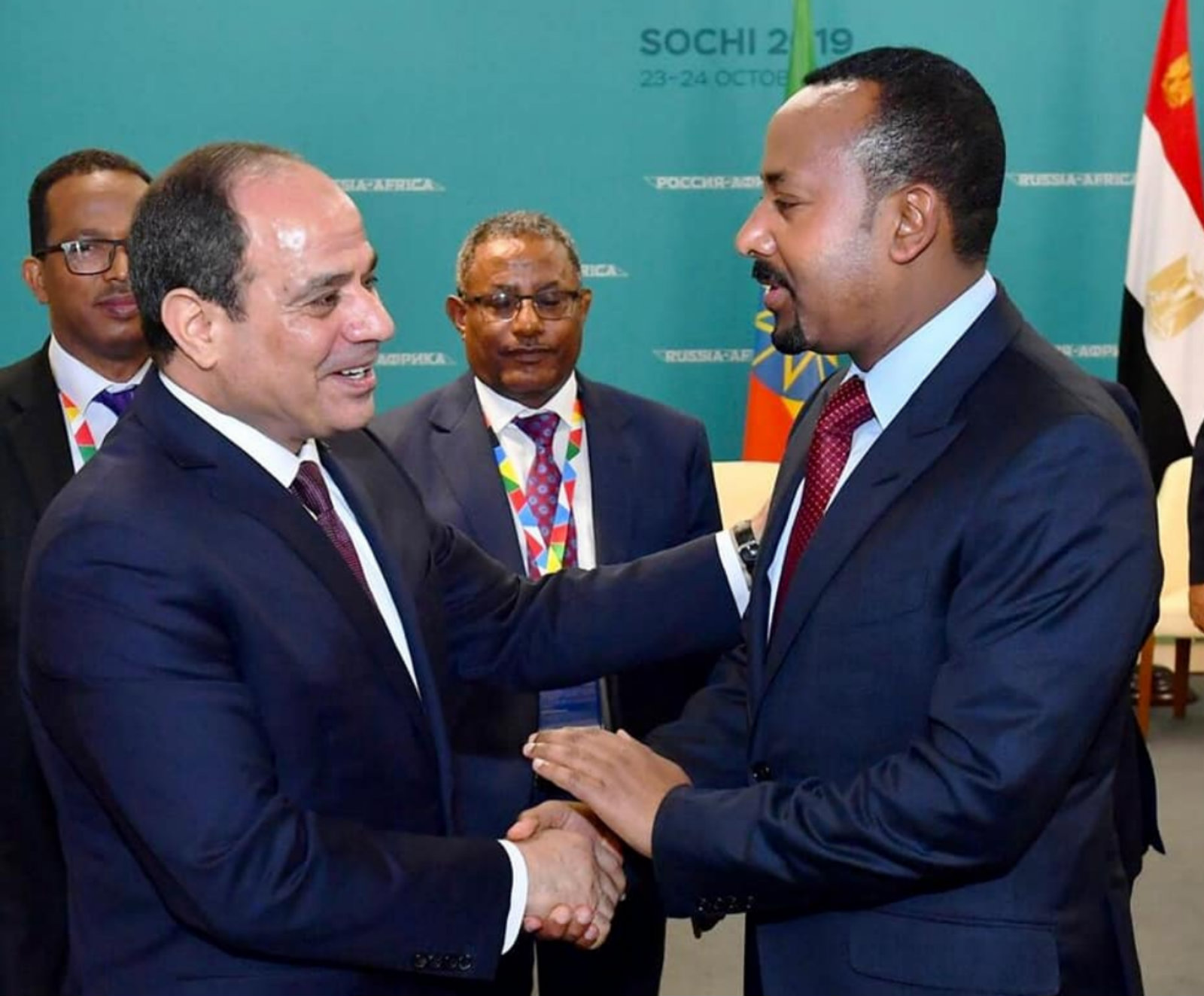 What’s next: The technical committee tasked with reaching a settlement on the operations of the dam — including the all-important timeline for filling its reservoirs — will resume with greater openness and positivity, Ittihadiya said.

The statement is quite the departure from last week’s escalation, which saw Ahmed warning of military action against Egypt over the disagreements. He has since retracted his remarks and said they were taken out of context, according to the statement.

No mediation after all? Going into last week’s meeting at the Russia-Africa summit, one of the key question marks surrounded the issue of mediation: Would it be the US or Russia to take the initiative, and would Ethiopia accept? With the summit being held in Russia, President Vladimir Putin was in a prime position to cajole the two leaders into some form of modus vivendi. Foreign Minister Sameh Shoukry said as much a few days earlier when he called on Moscow to take the lead in the dispute. A few days later though, the US entered the fray with an offer to mediate talks in Washington, which Egypt accepted and Ethiopia — as far as we know — did not. Going by what we know from the Sochi meeting, mediation plans seem to have been put on the back burner while the three countries give direct talks another shot.