It’s a very meaty issue for you today as we head into a nice long weekend ahead of us: Prime Ministry Moustafa Madbouly confirmed yesterday that Sunday is off in observance of Armed Forces Day. The stock exchange will be closed, and the Manpower Ministry declared it will be a paid vacation day for both civil servants and private sector employees. Enterprise will be off and return to your inboxes at the usual time on Monday morning.

Banking Act inches closer to life: The Central Bank of Egypt will hold a press conference today to discuss a final draft of the Banking and Central Bank Act, which was approved by Cabinet yesterday, Al Shorouk reports. The act, which is yet to be reviewed by the Council of State before going to parliament, would expand the CBE’s oversight of the banking sector. We have the rundown in this morning’s Speed Round, below.

It’s PMI day: The purchasing managers’ index for Egypt, the UAE, and Saudi Arabia will be released shortly after we hit “send” on this morning’s issue. You can find the press release here when it arrives at around 6:15 am CLT.

Monthly inflation figures for September are due at the end of next week. Inflation cooled for the second consecutive month in August to 7.5%, marking the lowest reading in six-and-a-half years.

Further ahead: Go talk tech and investment on the Red Sea. The Vested Summit kicks off on 9 November at the Egyptian Resorts Company’s flagship destination, Sahl Hasheesh. The three-day event will bring together 1,500 participants from 25 countries to talk investment, technology, and generating impact with “conscious tech,” according to a press release (pdf). The summit’s main guest speaker will be Jason Silva, host of National Geographic’s Brain Games TV series. 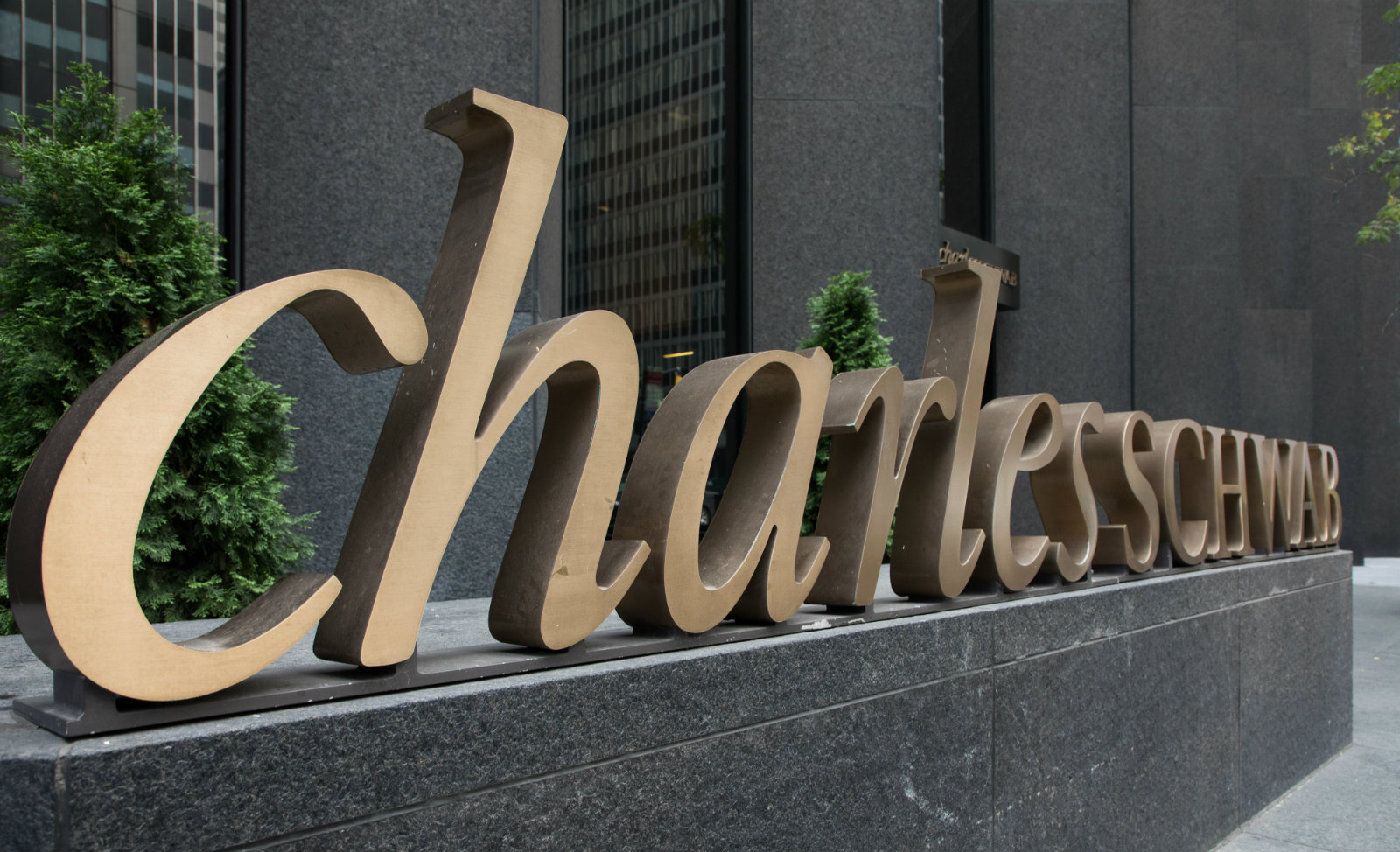 US brokerage firms rocked as Charles Schwab ends commission on online trading: Share prices of US brokerage firms crashed on Tuesday after Charles Schwab announced it will scrap commissions on online trades of stocks, exchange-traded funds and options from 7 October, the Wall Street Journal reports. Schwab — the largest publicly-traded online broker in the US — saw its shares fall 9.4% on the news. Rival companies TD Ameritrade plummeted 25.8%, and E-Trade lost 16.4%. Brokerage firms are struggling to compete against a new crop of companies offering zero-fee online trading, which has triggered what investors fear will be a race-to-the-bottom price war that would wipe out a significant chunk of revenues.

JPMorgan banking on Middle East bond market growth: Bond sales in MENA countries have so far grown 11% y-o-y and could beat the record USD 101 bn reached in 2017. The surge is reason for optimism for the region’s investment bankers, who are also about to witness the world’s largest-ever share sale when Saudi Aramco hits the market, JPMorgan Chase global corporate banking head Sjoerd Leenart tells Bloomberg. The latest bond push: Saudi Arabia could be selling USD-denominated sukuk “as early as next month,” anonymous sources in the know told the information news service. 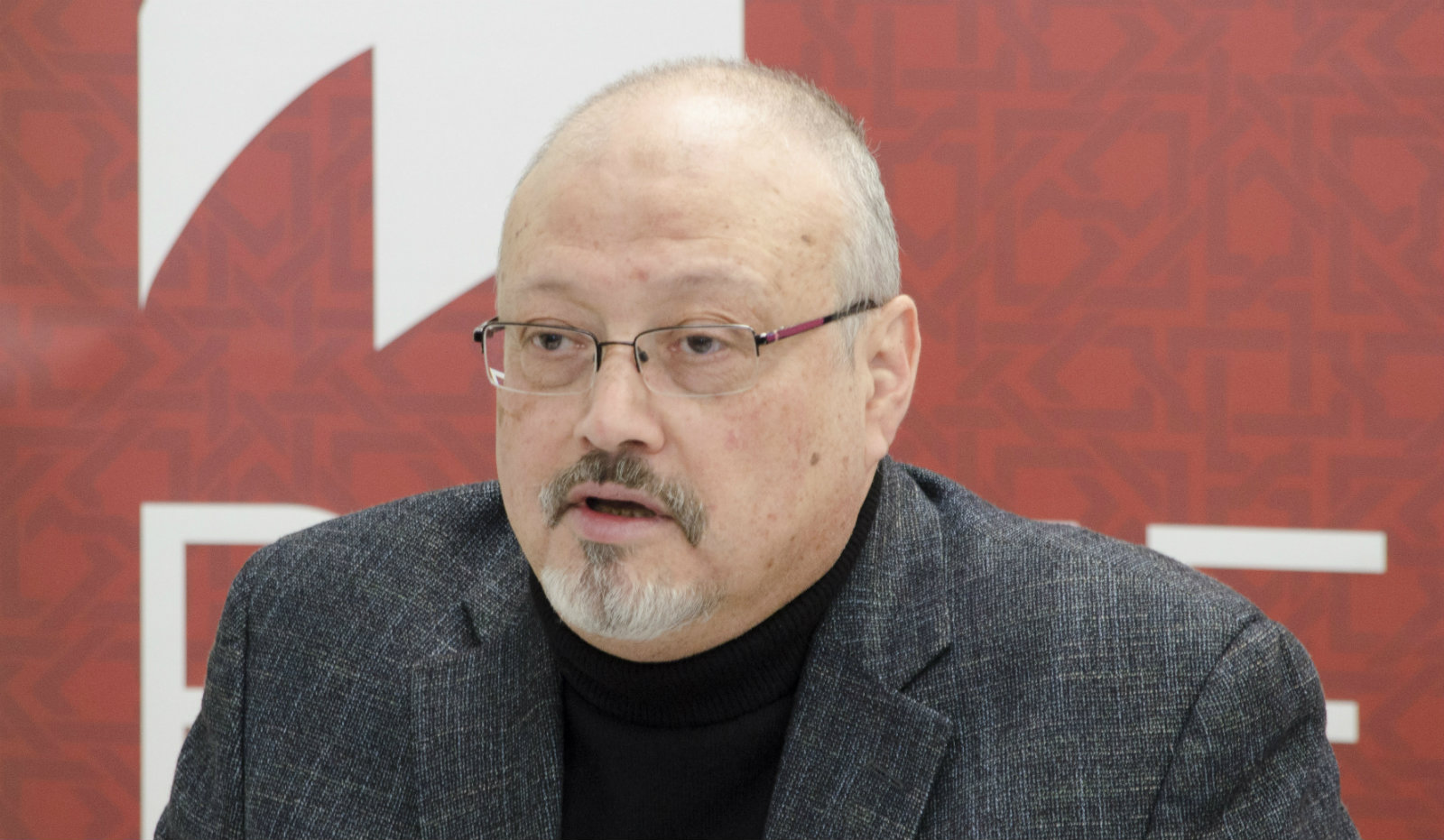 A few things going on around the world: