Will we get an extra day’s holiday this weekend? Maybe. The cabinet said yesterday that whether the government takes the day off on Sunday will depend on where the Islamic New Year falls. Sunday? We enjoy a nice three-day weekend. Saturday? No dice. 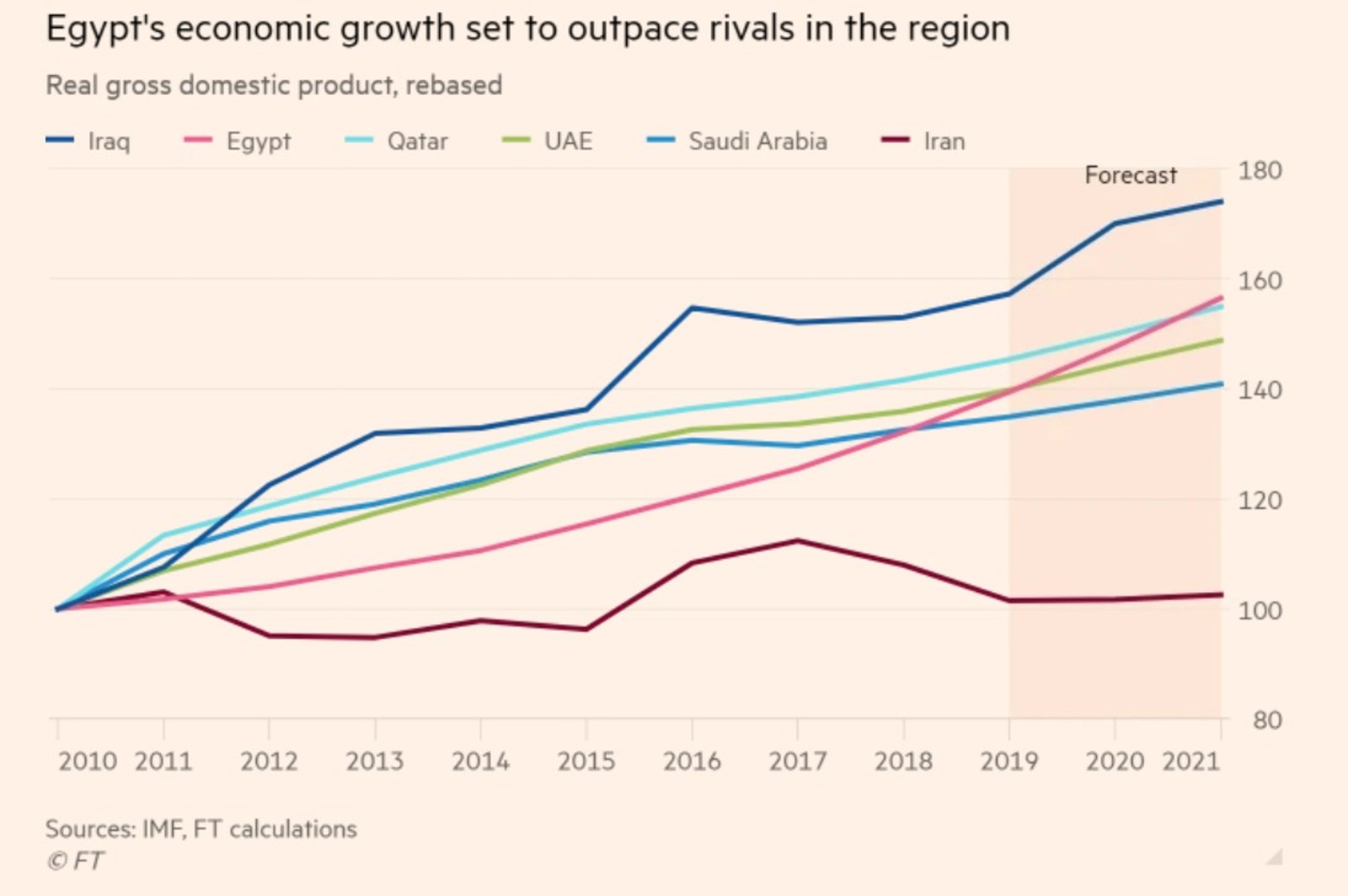 Investors impressed by Egypt’s economic turnaround: Egypt has become increasingly attractive to investors on the back of the government’s commitment to tough and politically sensitive economic reforms, Heba Saleh writes in the Financial Times, noting Morgan Stanley’s recent kind words. With the economy growing at a 5.6% clip in FY2018-2019 and that figure expected to hit 6% in the coming years, inflation figures cooling to a four-year low, a narrowing budget deficit, and healthy bond yields, the macroeconomic data is highly encouraging for investors, she says.

Of course, macro data is only one metric of success: Capmas data released last month showed that the rate of poverty surged to 32.5% last year, from 27.8% in 2015. The key thing for the government now is to ensure that positive macro data translates into prosperity for wider society.

The inverted yield curve cometh again: The US yield curve between 2-year and 10-year bonds inverted once again last night, placing the dreaded ‘R’ word firmly back in the headlines of the financial press. Yields on 10-year treasuries closed 5.3 bps below the 2-year — the lowest level since 2007, the FT notes.

This seems like an appropriate place to plug an interesting article in Columbia Journalism Review that asks: does anyone in financial media actually understand what they’re talking about when it comes to recessions? Based on this evidence, the answer seems to range between “sort of” and “no.” A particularly telling quote from Simon Kennedy, executive editor of Bloomberg Economics: “If I could predict the start of a recession, then I probably wouldn’t be a journalist.” 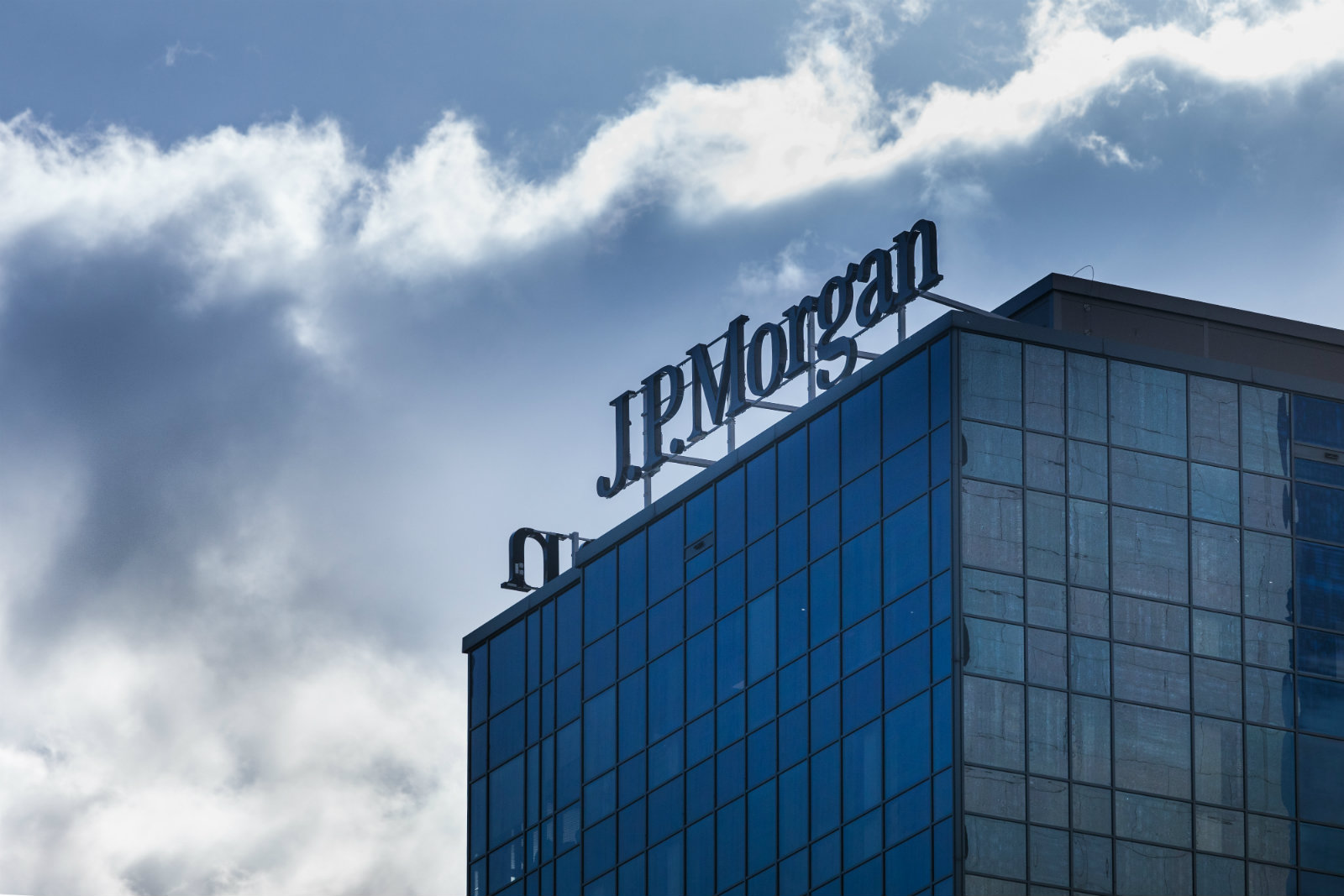 Ratings agency Moody’s has downgraded its outlook for global investment banks (GIB) to ‘stable’ from ‘positive’ due to slower economic growth. Moody’s said in a report yesterday that it expects banks’ profitability to be hit by falling client activity and lower interest rates if conditions continue to decline. "The stable outlook for the GIBs reflects our expectations that profitability for the GIBs may have peaked for this economic cycle," Ana Arsov, managing director of Moody’s Investors Service, said. "Greater revenue headwinds will make further profitability gains more elusive, despite a continued focus on business reengineering and technology investments to boost efficiency."

US-China trade war escalation turns UBS bearish: UBS Wealth Management, which has around USD 2.5 tn in AUM, “has trimmed its core equity recommendation to an ‘underweight’ position” for the first time since 2012, according to the Financial Times. In a note to clients earlier this week, Global Chief Investment Officer Mark Haefele said the trade tensions are unlikely to wind down before the year is out, ramping up the risk of slowing global and manufacturing growth.

Big tech shares plateau as investors factor in slowing growth: Facebook, Apple, Amazon, Netflix, and Google (aka FAANG) stocks are struggling to give investors a strong upside, leading funds to trim their exposure to the one-time “darlings of the technology sector,” according to The Wall Street Journal. “For several years, investors reliably bought the shares for the companies’ massive growth potential and dominance over their respective industries,” but are now “increasingly pricing in slowing growth, rising costs and the potential for greater government oversight.”

But Norway might have stronger appetite for some FAANG: Norway’s USD 1 tn wealth fund could potentially shift some of its global holdings away from Europe and toward the US, where it could increase its investments by as much as USD 100 bn, according to Bloomberg. And where would these investments go, you ask? The very same tech giants that US-based investors think are losing their luster.

Airbus, Boeing and Softbank are working to send drones where no drones have gone before: Up into the stratosphere, where they could fly unaided for months, running on solar power, taking photos and providing internet services, the Wall Street Journal reports. And while the companies have not yet hit on the perfect balance of lightness, size and ability to withstand inclement weather needed for the drones to be functional, it seems likely they will soon. A study by research firm NSR estimates that there are 40 development programs underway and that the industry could bring in USD 1.7 bn in revenue in the next decade.