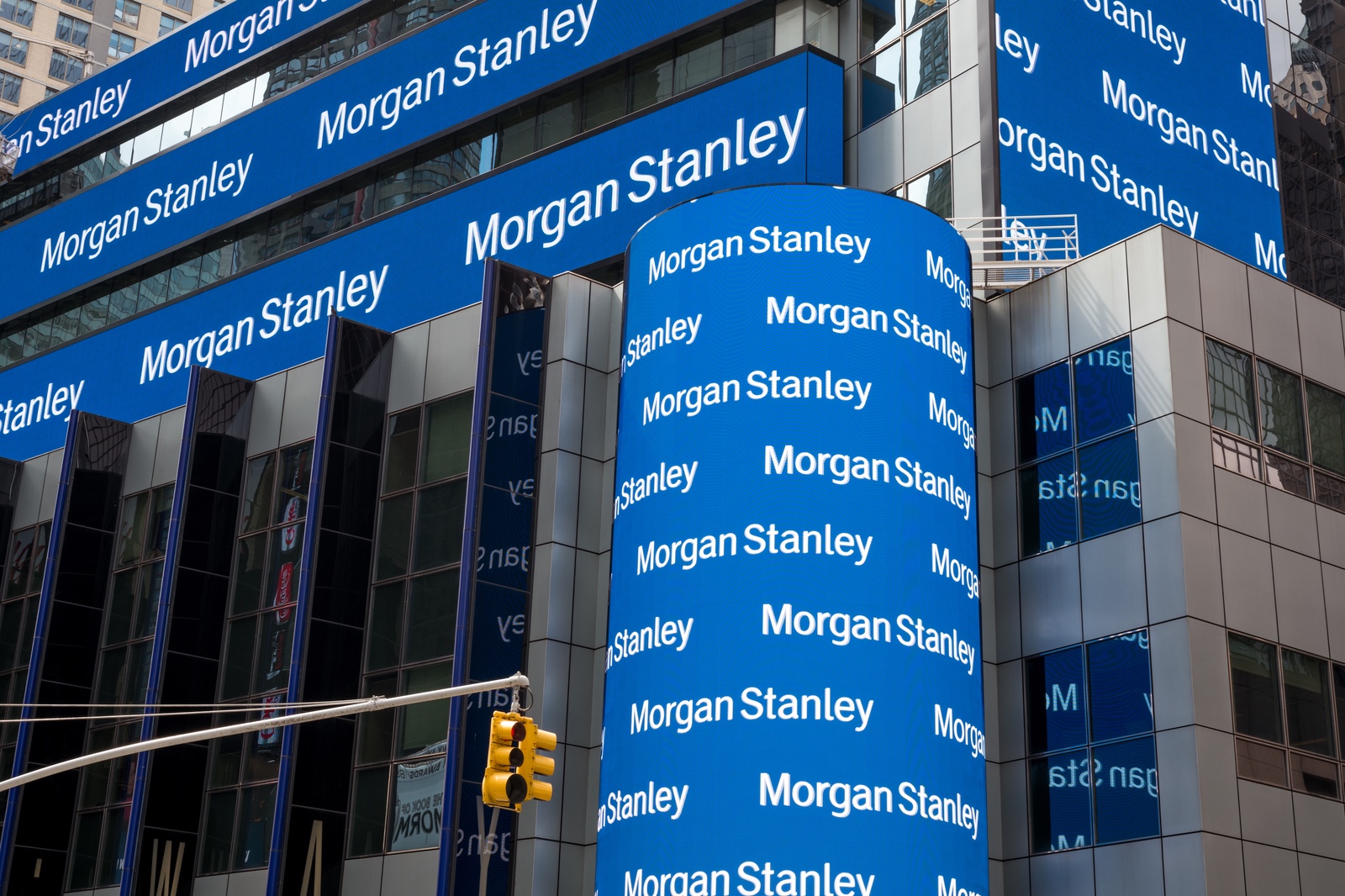 Egypt on track to become “breakout nation,” says Morgan Stanley: Egypt’s reform program, including the currency float and successive rounds of subsidy cuts, coupled with government investment in infrastructure and energy projects, have put Egypt “on track to become a breakout nation,” Morgan Stanley’s head of EMs and Chief Global Strategist Ruchir Sharma said in a report (pdf). “At a time when a secular slowdown in the global economy is lowering the definition of rapid growth… any country at Egypt’s stage of development, with an average income under USD 5k, is doing well if it is growing faster than 5%. And we think Egypt is on track to grow as fast as 6% in coming years.”

Foreigners need to see locals invest first: Sharma sees Egypt’s long-term aim of becoming a low cost manufacturing hub as difficult amid the growing trend towards deglobalization, but notes that the cheap currency and large domestic market have managed to draw foreign direct investment. However, local business executives say foreigners won’t invest heavily before they see local companies expand heavily first, which is yet to happen.

Rate cuts on the way: Despite the reforms sending inflation soaring and depressing consumption, some consumer companies say their sales volumes are starting to recover to pre-float levels. Now with inflation easing, the market consensus is that the Central Bank of Egypt will cut rates by as much as 300 to 400 bps over the next two years, which should provide a further boost to growth, he says.

Watching closely: “All of this has made Egypt a great economic reform story in the eyes of the market, even if the global media still covers it as a regime born in a bloody coup and backsliding toward dictatorship. Markets are never shy about embracing strongmen who generate accelerating growth, but they also sense that economies subject to the whims of an autocrat can be erratic,” Sharma says. He remains optimistic on Egypt, saying it is now moving past fiscal reform to focus on measures to increase private sector competitiveness. “We’ll be watching progress closely, knowing investors will flee at the first sign that El Sisi’s reform discipline is faltering. On balance, however, we think Egypt is on track to become a breakout nation.”