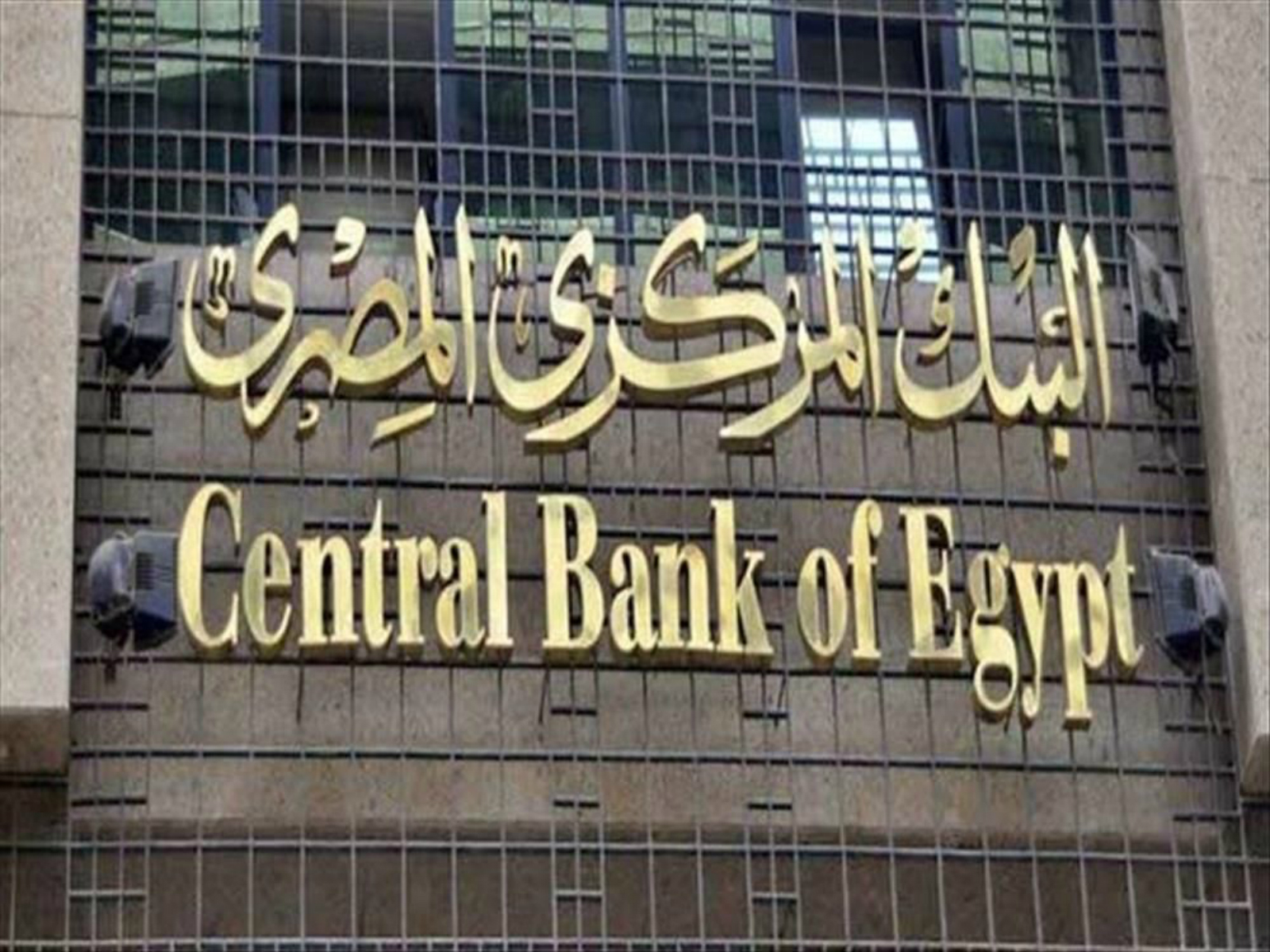 LEGISLATION WATCH- Capital requirements for commercial banks could rise tenfold to EGP 5 bn under proposed amendments to the Banking Act, Masrawy reported, quoting an unnamed CBE official’s statements to state news agency MENA. Foreign banks operating in Egypt will see their capital requirements triple to USD 150 mn. Banks will have three years in which to raise the required capital.

Is a wave of new M&As on the horizon? “We’re likely to see mergers and acquisitions for some small banks which are unable to raise capital,” National Bank of Egypt Deputy Chairman Yehia Abouel Fotouh told Bloomberg. Listed banks, though, could meet the requirements “through their retained earnings via stock-dividend distribution,” Bloomberg quoted head of financials for MENA at Renaissance Capital Nancy Fahmy as saying. Fahmy also told Enterprise “that there are several options on the table, as some foreign banks could for example seek funding their capital increase form the parent bank. Higher capital requirements also opens room for sector consolidation.”

That industry development fund? It’s back. The draft law seen by Masrawy confirmed plans to set up a development fund for the banking industry. Banks would reportedly pay a maximum of 1% of net profits towards the fund, a provision that stirred controversy it was first leaked back in 2017. Look for pushback from publicly traded banks here: The tithe is effectively a tax hike to endow a fund that publicly traded banks figure they can easily continue to do without.

No terms limits for boards? We noted yesterday a report that the act would likely impose a three-term limit for board members of state-owned banks. That may not be the case after all: “The new draft law [does] not set certain number of terms for banks' officials, including the heads of the banks and board members,” Ahram Online reports in a rundown on the MENA story. (The draft leaked in 2017 would have imposed term limits for bank managing directors.)

Forex bureaus will also need to raise more capital: Capital requirements for foreign exchange bureaus will rise fivefold to EGP 25 mn, according to Masrawy. Newly-established bureaus would also be required to pay an EGP 100k licensing fee and EGP 50k for each subsequent branch.

Where do we currently stand on the legislation? The current draft has been with the Madbouly Cabinet for review since January and is due to be introduced to the House of Representatives by the end of the month. If passed, the draft would not go into effect until it is signed into law by President Abdel Fattah El Sisi.