Will the EGP break the psychologically important 17.00 barrier this week? The EGP continued to appreciate against the USD last week, reaching 17.0983 on Thursday from 17.1778 on Sunday, according to central bank data. The CBE’s buying price, meanwhile, slipped below EGP 17 on Wednesday. Analysts have suggested the EGP has strengthened this year on the back of higher foreign inflows in government debt.

Watch this space: Banking Act. The proposed overhaul of the Banking and Central Bank Act is due to be introduced in the House of Representatives by the end of this month, according to state-owned news agency MENA in a piece picked up by Ahram Online. The story is short on detail, but a couple of provisions are worth keeping an eye on:

A handful of other things to pencil into your diaries:

Emerging markets had a week to forget: EM bonds, equities and currencies had a terrible week last week as the effects of the US-China trade war continue to be felt around the world. We have more on this in this morning’s Macro Picture, below.

One front in The Donald’s global trade war is quieting down after the US reached an agreement on metal tariffs with Canada and Mexico, paving the way for the passage of a new North American trade pact. The Financial Times, the Wall Street Journal and Reuters have more on what is one of this morning’s top global business stories.

Amid market uncertainty and the rise of the robots, top financial advisors are looking to the long term: Industry professionals featured in the latest Financial Times 400 Top Financial Advisers list are shifting their focus to long-term financial planning: 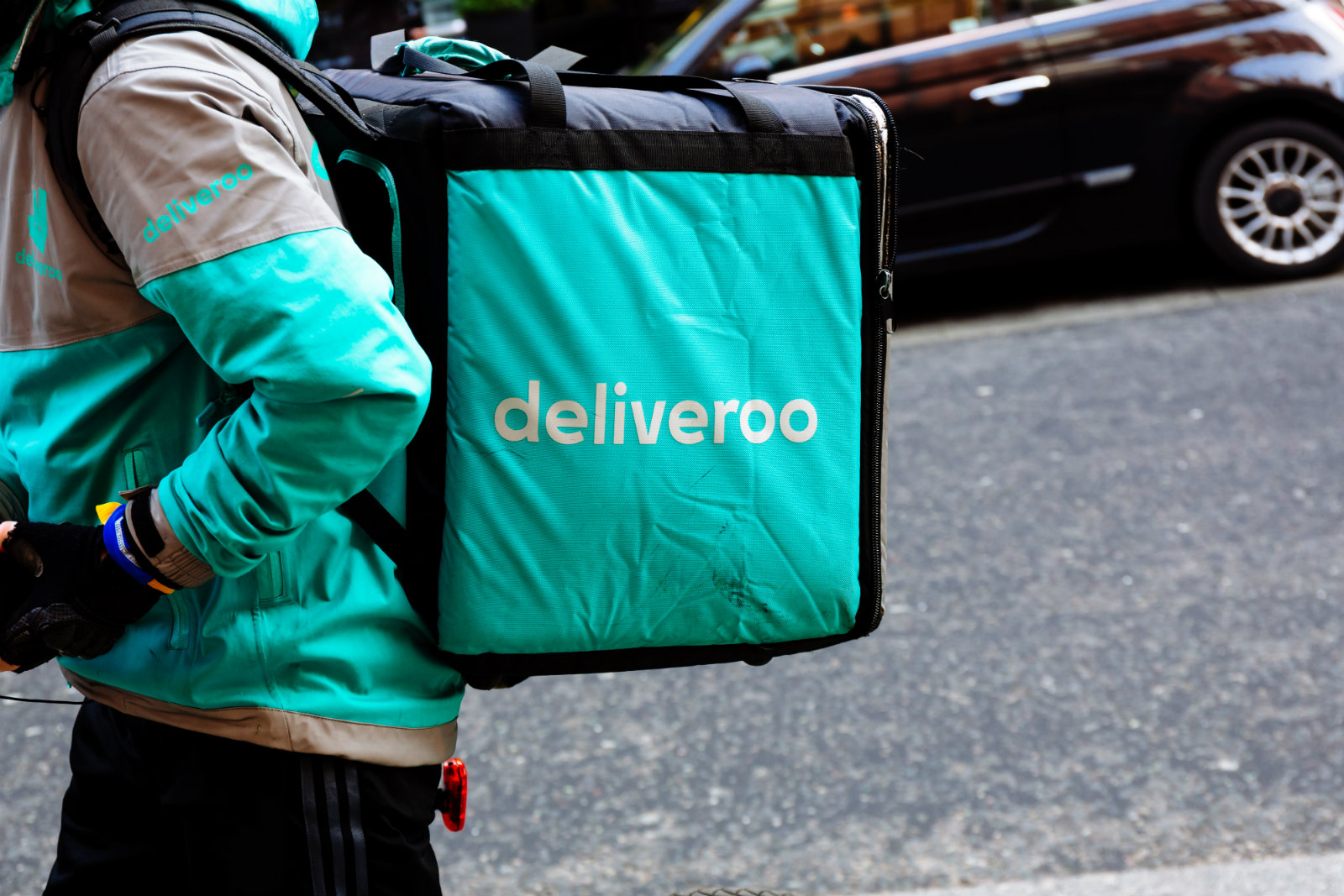 It’s Amazon vs Uber in the battle for Europe’s food delivery industry: Amazon has become one of UK-based food delivery startup Deliveroo’s largest investors, leading a USD 575 mn investment in the company’s Series G funding round, Bloomberg reports. Deliveroo has already raised USD 1.53 bn and will use the latest capital injection to further expand its team and network. Amazon’s decision to invest will put it in direct competition with Uber’s food delivery arm UberEats. T Rowe Price, Fidelity Management and Greenoaks will join Amazon, Deliveroo said in a statement.

The news could come at a better time for Uber, which is still reeling from its “train wreck” IPO last week. Its share price closed down another 2.53% on Friday, capping a torrid first week of trading for the ride-hailing company.

But the underwriters are laughing all the way to the bank: Vanity Fair explains how chief underwriter Morgan Stanley came out on top as Uber’s share price flopped.

Don’t make important decisions after 3pm. Decision fatigue and the “3 o’clock fade” are very real. Consider this a must-read whether you’re the CEO or just starting to build your business / build your own practice / climb the corporate ladder.

Want to know where the market is heading? Look at copper. The metal has been “the single-best leading indicator for stocks over the past 18 months,” according to a research report cited by Business Insider, and Capital Economics suggests it’s over-valued to the tune of about 7%.

Adidas, Gap, Kraft Heinz and Coca Cola are among the western companies “caught in China’s Muslim clampdown,” the Wall Street Journal writes. The companies have “become entangled in China’s campaign to forcibly assimilate its Muslim population” thanks to “long, often opaque supply chains that travel through China’s northwest region of Xinjiang,” where “residents are routinely forced into training programs that feed workers to area factories.”

Is your kid / younger sibling / niece applying to college in the fall? Go learn about the SAT’s plan to give every applicant a secret “adversity score” that only colleges will see. It’s designed to give a leg up to those who have faced discrimination and adversity in life — and it has been universally panned so far. See more in the Wall Street Journal and the New York Times (fact, fact and opinion).

Telling jokes while Muslim: Egypt-born comedian Ahmed Ahmed (website) told a joke in Florida. Then the cops showed up, because an audience member left his / her funny bone at home. The offending bit, per the New York Times: “Clap if you’re from the Middle East. All right. We got a handful of us in here, nice. But, hey, it only takes one of us … to tell the joke.” Ahmed recorded his interaction with the cops and posted the video on Twitter, writing, “An audience member called 9-11 on me because ‘they feared for their lives’ over a joke I told on stage. That’s never happened to me or any comedian I believe. [Redacted] crazy man. The cops were even like ‘WTF’?” 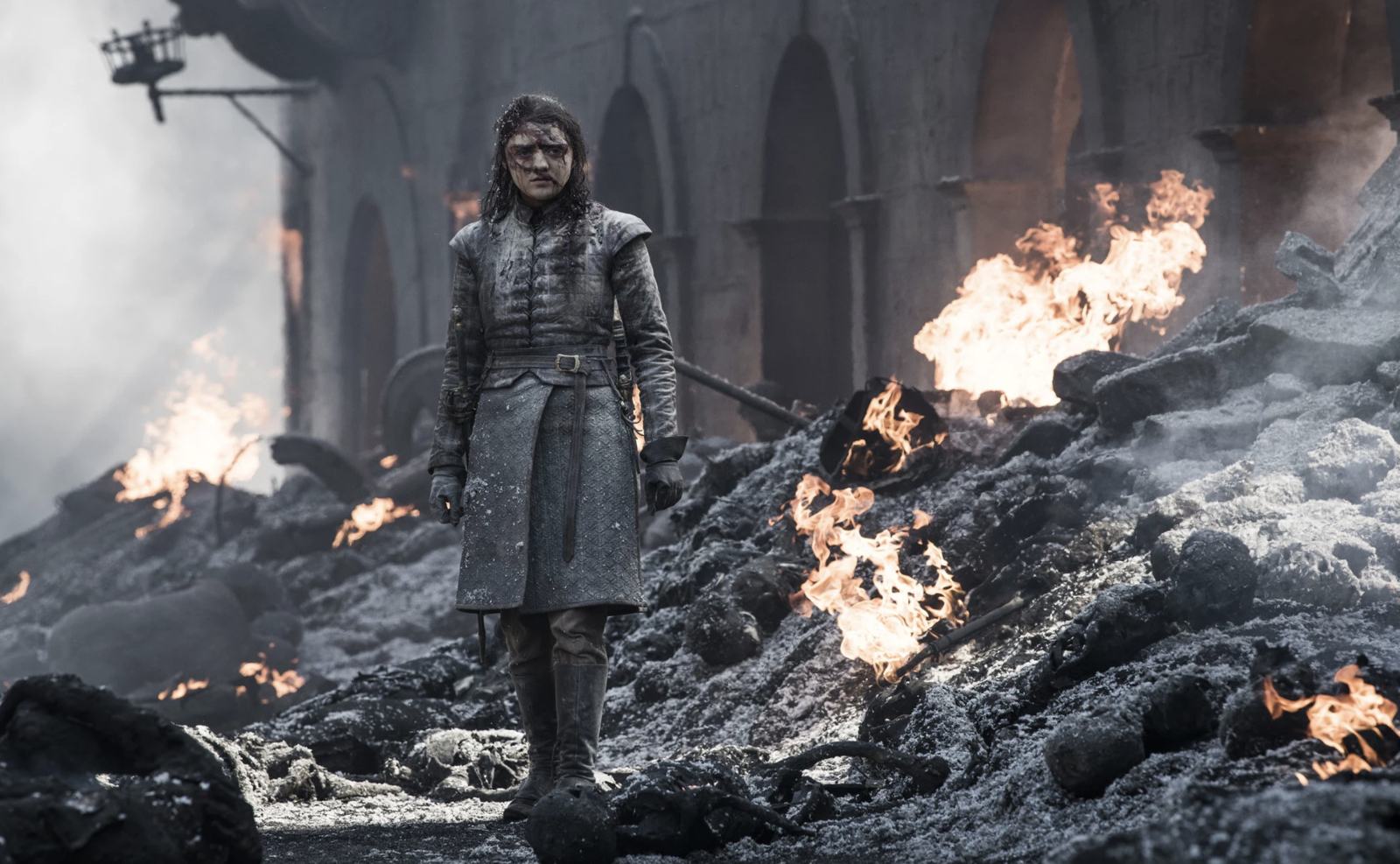 The last episode of Game of Thrones airs tonight. We haven’t hated season eight nearly as have the dwellers of the interwebs (NYT | WSJ) and we’ll be sad (but also maybe a little relieved?) to see it go. HBO, meanwhile, is plotting what’s next — including a movie version of Deadwood and His Dark Materials, based on Philip Pullman’s excellent novels (watch the trailer, runtime: 1:03). Bloomberg has more on that front. Also wrapping up, this one after 12 seasons: The under-rated (in Egypt) Big Bang Theory.

So, when do we eat? Maghrib is at 6:44pm CLT today in Cairo. You’ll have until 3:19am tomorrow morning to caffeinate / finish your sohour.

WEATHER- Look for a high today of 34°C, but be warned: This week is going to be hot. We’re looking at daytime highs of 40-44°C from Tuesday through Friday.