Beltone goes on offensive against IB division’s suspension, says it is bad news for ECM and M&A activity market-wide 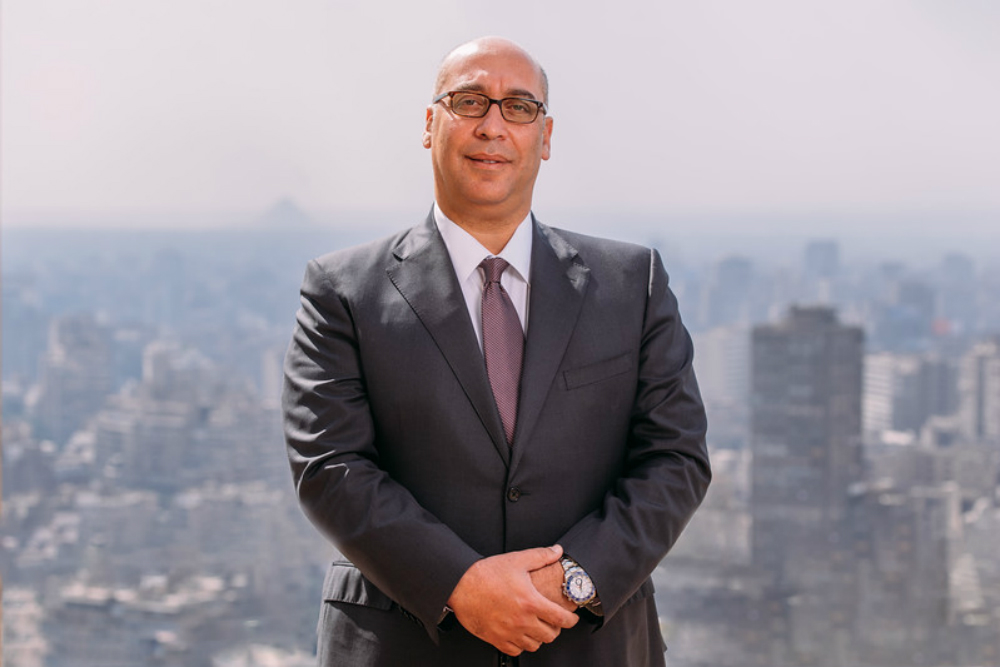 Beltone goes on offensive against IB division’s suspension, says it is bad news for ECM and M&A activity market-wide: The six-month suspension handed down by the Financial Regulatory Authority (FRA) to Beltone Financial’s investment banking unit threatens to derail a number of IPO and M&A transactions in the investment bank’s pipeline, Beltone CEO Bassem Azab said in an interview with Bloomberg. The decision could delay an industrial company’s listing that was set for November, along with four M&A transactions, said Azab. (Our internal IPO tracker suggests Azab is referring to the Giza Spinning and Weaving IPO, which was initially set for November. News reports later put the listing date in December.) Azab also stressed that the decision could also have implications for the state privatization program, as it sends the wrong message to investors.

The decision seems to be based on “the regulator’s lack of understanding” of the private-placement process and an absence of codified rules on book building, he said. He denied the FRA’s allegations that Beltone Financial committed irregularities during bookbuilding for Sarwa Capital’s IPO, which prompted the suspension. “What if Sarwa went up? Would the regulator have communicated what they called ‘irregularities’ and taken such immediate action based on what they stated as a ‘preliminary review’?” Azab said. Sarwa’s shares fell 11% in their first day of trading. Misr for Central Clearing, Depository & Registry and the Egyptian Capital Markets Association both said last month they found no evidence of wrongdoing.

A watershed case for bookbuilding in Egypt: The current dispute will likely lead to new regulations on how bookbuilding is run for private placements, as the process is in a legal “grey area,” said the director of research at Naeem Holding’s brokerage unit Allan Sandeep, who claimed that oversubscription figures are routinely inflated.

Appeals are still pending: The Administrative Court postponed yesterday its ruling on an appeal to suspend the FRA’s suspension of Beltone’s IB unit, pending its review of the documents presented by each side, according to Al Mal. The ruling is now expected on 15 December, and the FRA itself is also looking at an appeal on the decision on 10 December.