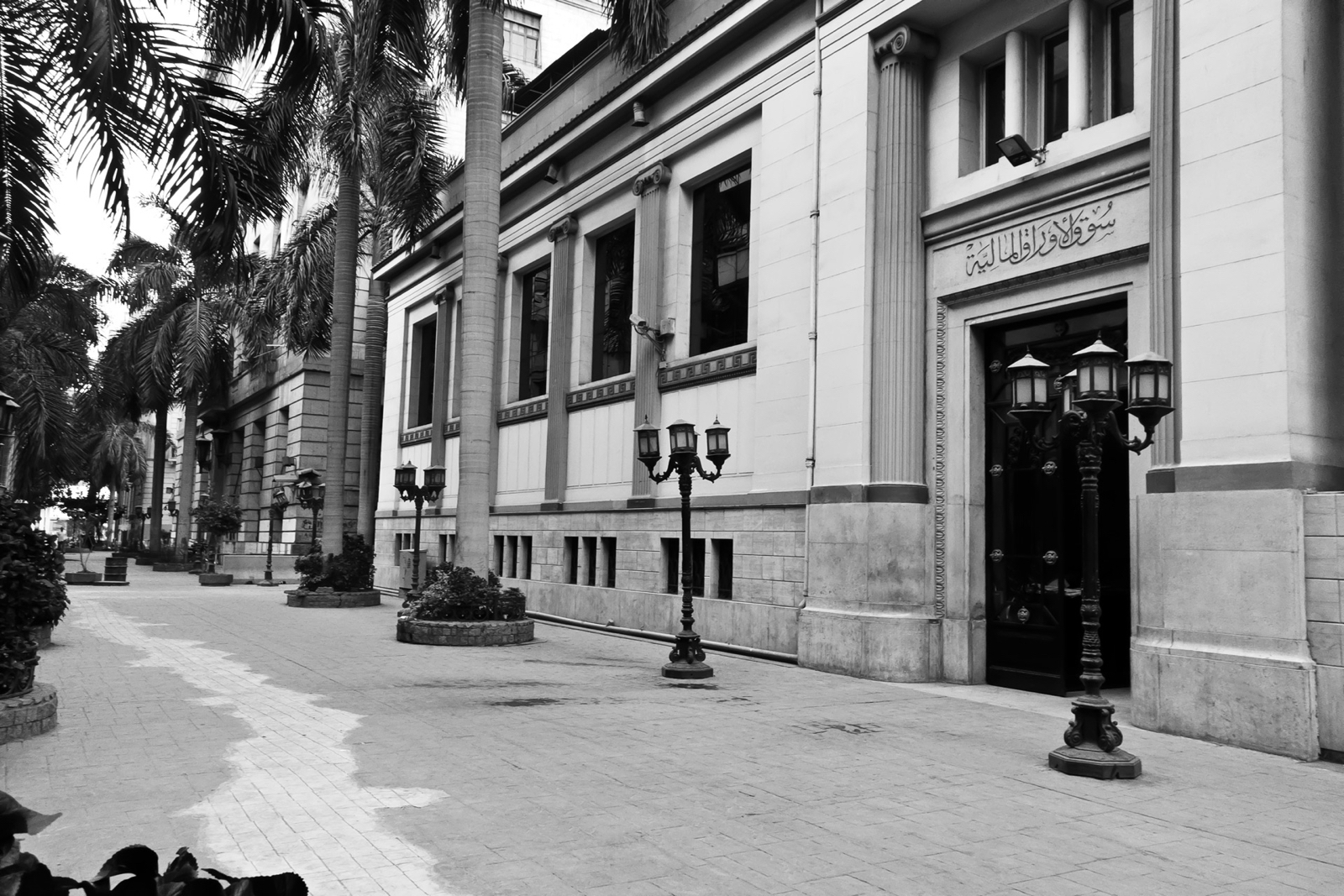 Regulator’s grounds for suspending Beltone’s investment banking license are becoming increasingly clear: The Financial Regulatory Authority (FRA)’s grounds for suspending Beltone’s IPO unit from all market activity for a six-month period have yet to be disclosed, leaving market chatter to fill the vacuum. The suspension came after the FRA received complaints from investors about the firm’s alleged conduct during the IPO of structured and consumer finance player Sarwa Capital.

Now, the picture is starting to become clearer thanks to stories in Youm 7 and Al Mal and our own talks with individuals with first-hand knowledge.

So, what’s the charge sheet? While a copy has not yet been made public, it appears that Beltone investment banking has been accused of overlapping charges including:

The clearinghouse and an industry association appear to be siding with Beltone. Al Mal reports that Beltone Financial received a letter from Misr for Central Clearing, Depository & Registry (MCDR) saying MCDR is unaware of any irregularities in the firm’s management of Sarwa’s IPO. MCDR also said that the retail and institutional components of the offering were fully subscribed, as Beltone announced, and that all investors received their allotted shares on the first day of trading. The sources also tell the newspaper that the Egyptian Investor Protection Fund has not received any complaints over the IPO from investors.

The Egyptian Capital Markets Association (ECMA) also said that it found no evidence of irregularities in the IPO’s bookbuilding process, according to Youm7. ECMA also said in its report on the process that — as the IPO’s manager — Beltone had the authority to set a share price for Sarwa within the announced range, as is standard in any bookbuilding process (which we described in our primer on the case when it first broke).ECMA also notes that there is no legal requirement for IPO managers to use software for the bookbuilding process, adding that investment banks can rely on “any means available” to receive subscription requests and build their books.