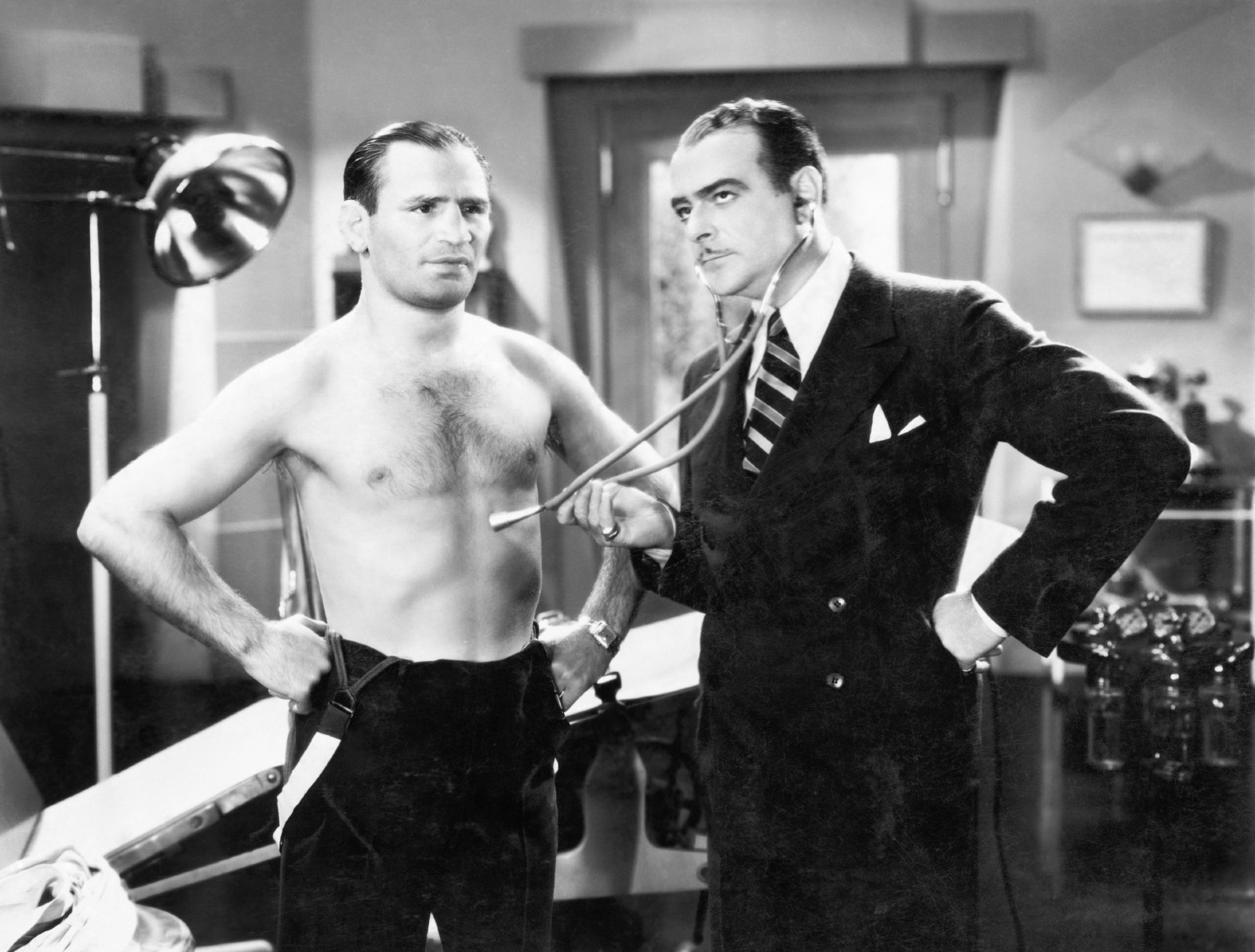 What new telehealth developments are in the cards for Egypt? 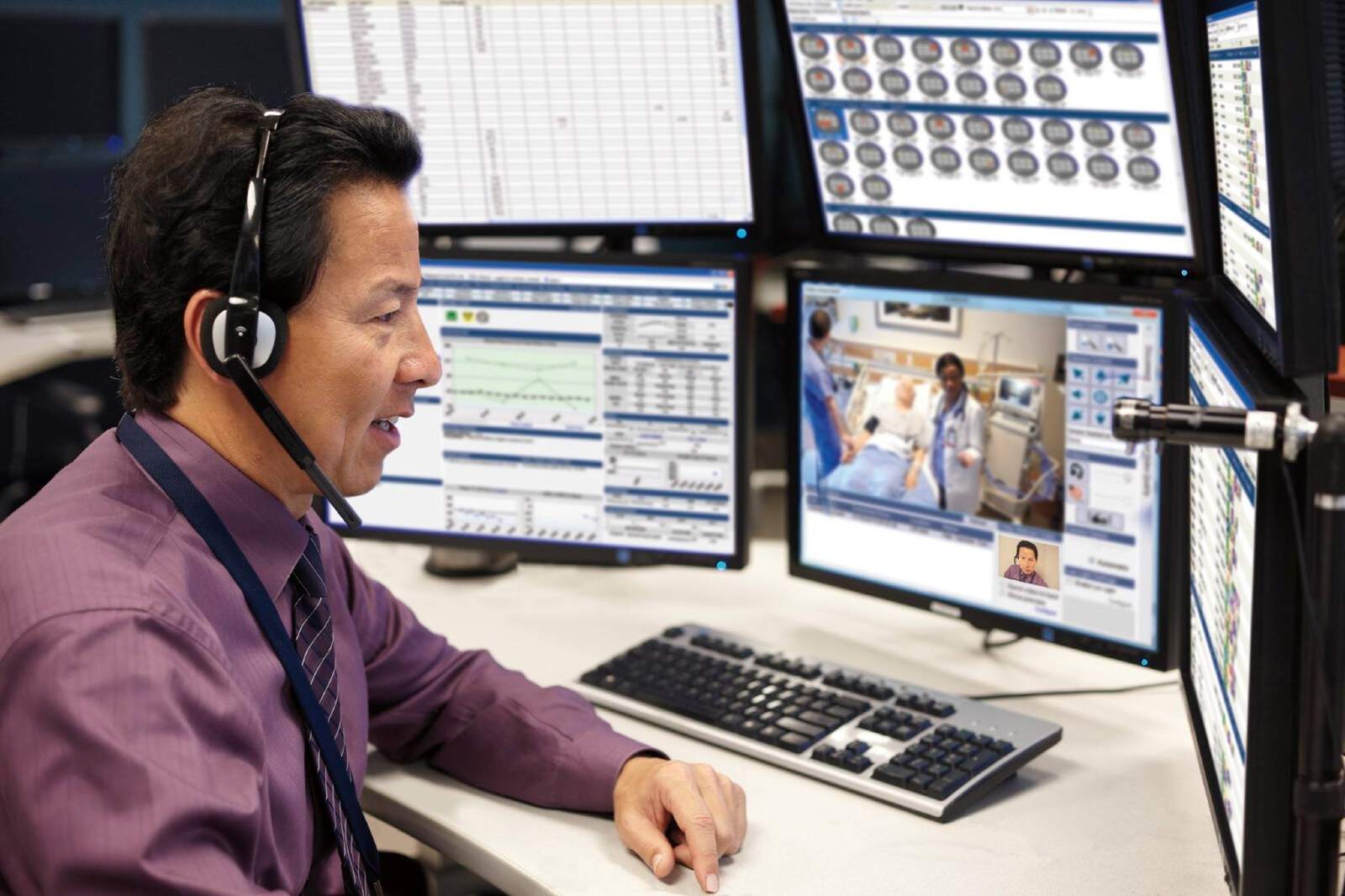 What new telehealth developments are in the cards for Egypt? Telehealth — health services provided through telecoms — has surged over the past year, both globally and here in Egypt.

By February 2021, digital healthcare platform Vezeeta had served over 1 mn patients through its new ePharmacy service, launched in August 2020. Through the ePharmacy, patients can book and hold teleconsultations, receive prescriptions, and order medication. Vezeeta, which was in the black in 2020, planned to invest some USD 25 mn in 2021 on new services and tech infrastructure, according to founder and CEO Amir Barsoum.

And new telehealth startups have raised substantial investment: Online healthcare platform Clinido was up and running less than a year before raising a six-figure USD seed funding investment. Docspert Health — which provides video consultations, virtual reports, and travel for treatment, for Egyptian patients with doctors in the UK, US and Europe — also closed a six-figure USD seed round less than a year after its founding.

Remote consultations will continue to drive the growth of telehealth in Egypt for now, Docspert founder Hisham Mehanna tells Enterprise. Egypt tends to have a lot more home-based healthcare than a country like the UK, so telemedicine meets a core market need, he says.

Overall, covid has accelerated the adoption of telehealth services, Mehanna adds. Face-to-face consultations will remain important for certain patients, and particular conditions, he notes. But covid has accelerated the trajectory for the widespread adoption of teleconsultation in Egypt with Mehanna estimating that it will now take two years, as opposed to his pre-pandemic estimate of five, because people have experienced the benefits of online consultation, Mehanna adds.

Since Docspert launched in December 2020, it’s seen estimated 20-30% month-on-month growth in terms of its user base, says Mehanna. The company currently receives some 100-150 inquiries per day, including requests for consultations and questions about the service, he adds.

All Egyptian stakeholders in conversation with Philips are interested in telehealth, Ventricelli says. These include private clinics, hospitals, laboratories, radiology centers, public authorities, the Health Ministry and the military, he adds.

And there’s prospective private sector investment: There’s strong interest from funds — including those run by banks, NGOs, private equity and venture capital firms — in supporting key health initiatives that originate from Egypt, especially those that could be extended throughout Africa, Ventricelli says. The government is prioritizing healthcare investment, and it knows it needs the private sector, he says.

They work in conjunction with qualified medical staff: The data provides insights and information, and then qualified staff can decide if the AI has suggested the right course of action,” says Ventricelli.

Everything must be underpinned by more effective data storage and deployment: “For AI to work, you need a rich database of information. The more data you have, the better the ability to connect it.” In Egypt, like most of the region, data laws tend to be restrictive, with most patient data stored in hospitals and clinics, he adds. “And rightly so, as they want to protect health data.” But Philips is looking at how to develop more cloud-enabled solutions, and talking with regulatory bodies to show the risks and possibilities of sharing some anonymized data in a controlled way, he adds.

Philips is already working with public and private entities to develop, run and scale pilot projects, using this kind of telehealth in Egypt, says Ventricelli. “When you have a successful pilot in a contained environment — with four or five hospitals connected — it can be quickly scaled nationwide.” Areas ripe for development include radiology, eICUs, telepathology and telecardiology, he adds. “These are the key diseases we’re trying to address. And I believe we’ll see strong development in these areas in the coming years.” These pilots are expected to run through 2022-23, he says.

They could scale outside of Cairo: Cairo is an obvious focal point for launching these programs, but the interest is nationwide, Ventricelli says. “Some of our pilot projects are deliberately being run in more remote areas, because if we succeed in less advanced places, it will be easier to scale nationwide.”

And possibly elsewhere in Africa too: There’s also great interest among private sector players and government bodies in expanding these solutions in Africa as a whole, he adds.

The bottom line: Egypt’s telehealth growth is set to continue — and likely at a faster pace, providers believe. Uptake of Docspert’s services is likely to grow, believes Mehanna, as an increasing number of people want to access high-quality healthcare from international experts, with telehealth being the only affordable way to do that. For Philips, Egypt is already a key hub within META, but it’s growing rapidly — and is set to become even more important, Ventricelli says.