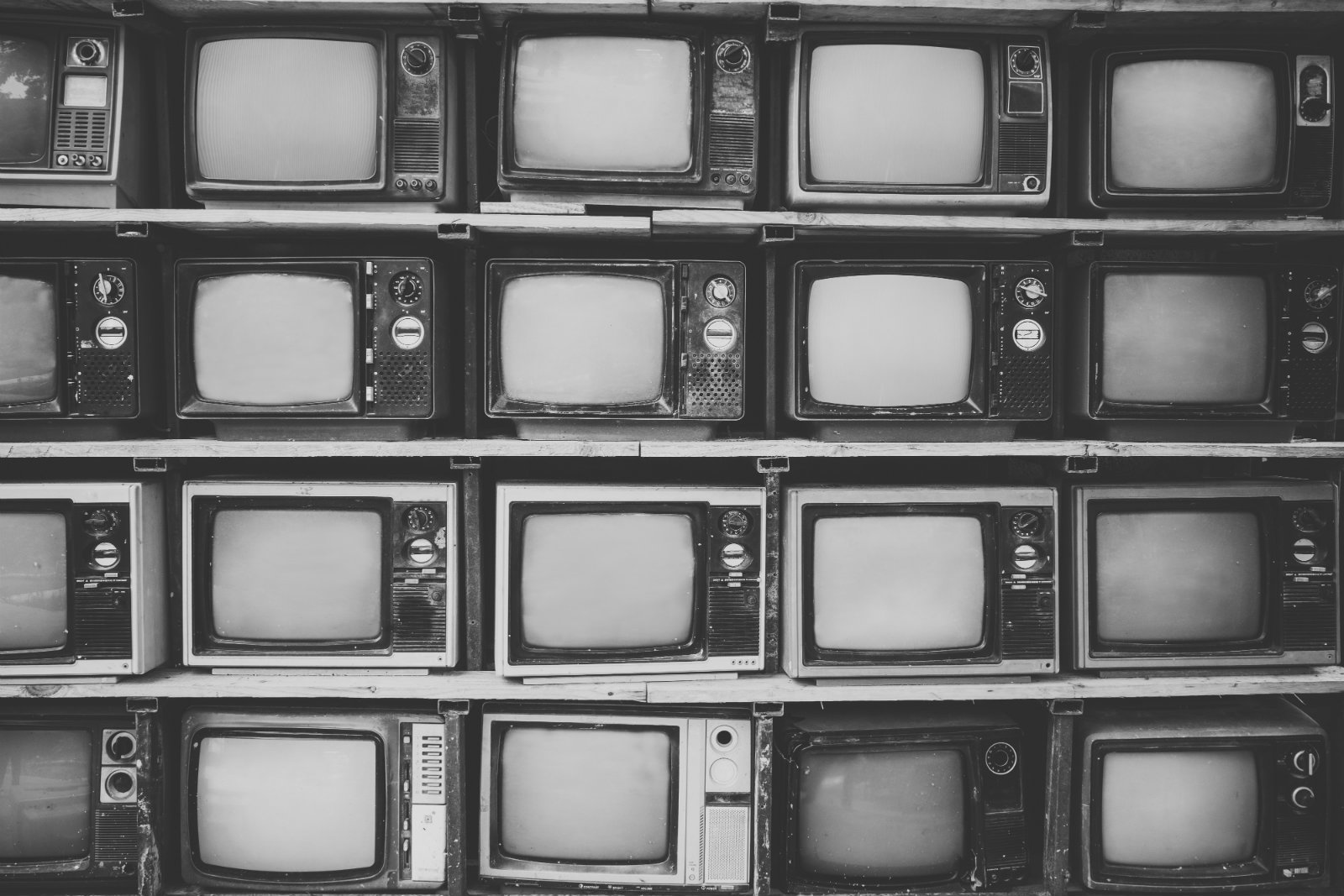 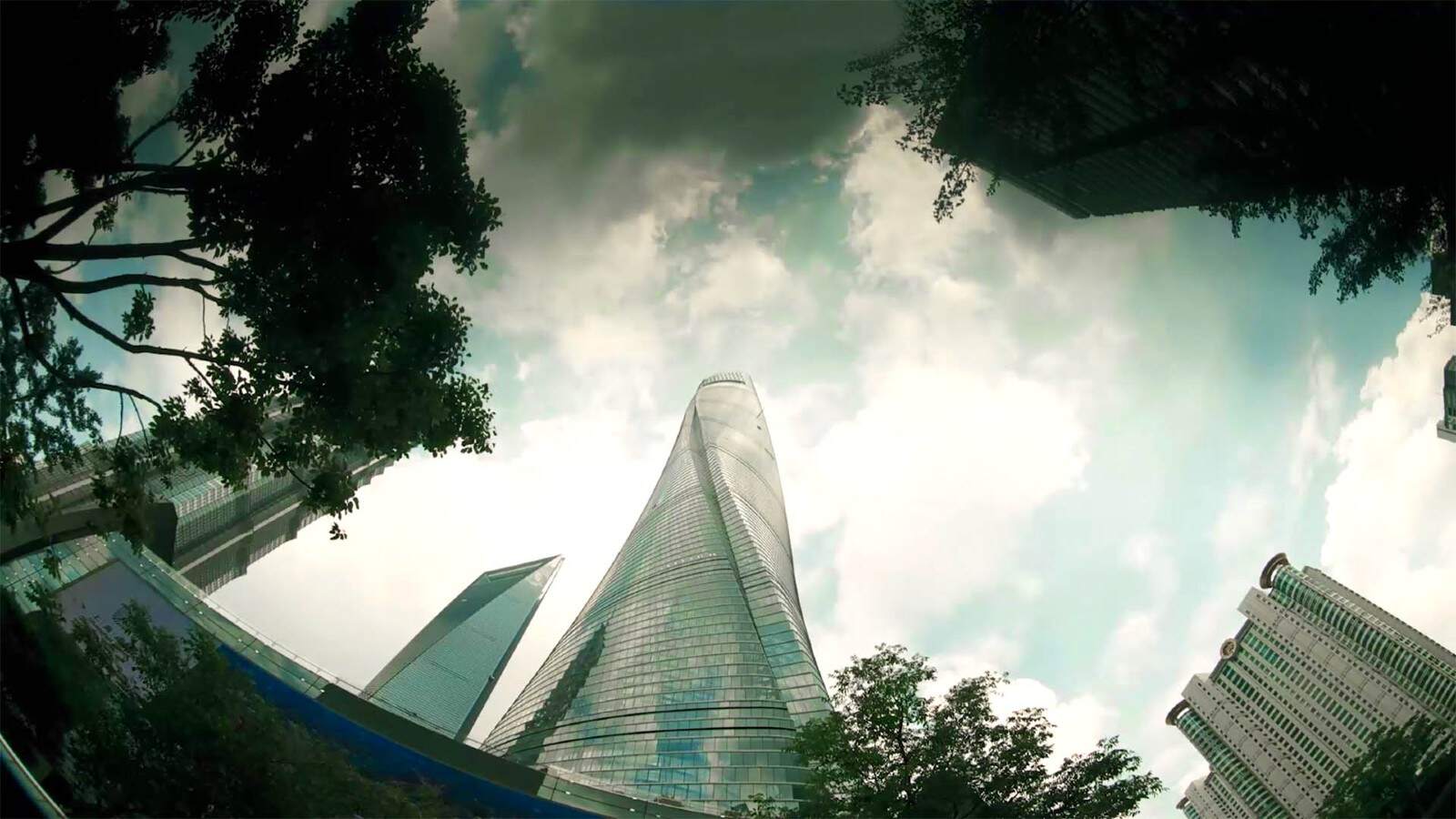 Dream Big: Engineering Our World — a paean to human ingenuity (watch on Netflix, runtime: 42:00): This upbeat 2017 film focuses on innovative feats of engineering. When the 13k-mile long Great Wall of China was fortified 500 years ago, sticky rice in the mortar made it less vulnerable to erosion. Inaugurated in 2015, the Shanghai Tower was designed with a twist structure that protects it from typhoons. And plans for Hyperloop transport could soon see us traveling up to 700 mph in a floating pod inside giant low-pressure tubes.

Why it’s relevant: Egypt is already known for its own architectural marvels (hello pyramids), but the Sisi administration’s focus on infrastructure development and urbanizing desert areas means we could see modern-day ingenuity.

Be Prepared to Stop — a sobering look at the degradation of the US Interstate Highway System (watch, runtime: 01:02:00): The film’s stats — accurate as of 2017 — hit hard. 42% of the major roadways in US metropolitan areas are congested every day. 70k bridges in the US are structurally deficient, but motorists in urban areas drive over bridges 200 mn times a day. 32k people die in accidents on US roads every year. But road travel is essential: Over 80% of US communities depend solely on trucking for delivery of goods and commodities. 54 mn tons of freight is moved across the nation every day, set to increase over 40% by 2040. US government reluctance to invest in maintaining this aging infrastructure will lead to more accidents, supply chain disruptions and hits to economic competitiveness.

Why it’s relevant: Egypt is also heavily dependent on trucking, with less than 1% of domestic freight carried by train as of 2017. As of 2013, congestion caused losses amounting to some EGP 50 bn every year. Egypt’s estimated road deaths stand at 26,925 per year. But the government has prioritized investment in road and bridge building, allocating USD 9.79 bn for 2k road building projects in FY2019-2020 and USD 8.3 bn to finish building 1k bridges and tunnels by 2024.

A Thirsty World — blunt messaging about water consumption beneath aerial photography (watch, runtime: 01:31:00): As of 2012, a European family of four indirectly consumed some 140k liters of water every week. It took 3.4k liters to produce 1kg of rice and a whopping 11k liters to produce a pair of jeans. Over 1 bn people were facing desperate water shortages, while at least 85% of all the world’s waste water is left untreated. The situation is untenable. This film looks at people in 20 countries seeking innovative ways to reduce water pollution and manage water more efficiently.

Smart Cities: Building for the Cities of Tomorrow — sustainable cities are on their way (watch, runtime: 44:23): Half the world’s population lives on 2% of its land, consuming 75% of its resources, according to this 2015 documentary, which showcases sustainable alternatives. Abu Dhabi’s Masdar City is an investment zone and residential area, targeting 50k residents and 40k daily commuters. It maximizes natural light, solar patterns and wind movement, to use energy and resources efficiently. The EUR 56 mn Sheikh Zayed Desert Learning Center, is ⅓ underground and benefits from a supply of pre-cooled air circulating through 800 meters of piping. And Austria’s first smart grid model city, Köstendorf, generates electricity through 43 photovoltaic systems installed on house rooftops, with a total peak output of 200 KW.

Why it’s relevant: Egypt has clocked that sustainability is the name of the game. In October, the government said it would invest EGP 36.7 bn in FY2020-2021 and 30% of its investment budget in FY2021-2022 in green projects. Aspects of smart city design — including ‘Internet of Things’ software and hardware — will be part of the new administrative capital. And plans are underway to update the national grid, so it becomes a smart grid.

Catching the Sun — the value of solar energy and the green economy (watch, runtime: 01:15:00): There’s no shortage of solar energy. But as of 2015, US citizens comprised less than 5% of the world’s population, while using over 27% of its energy — with over half its electricity coming from coal. One hundred cars of coal power a fossil fuel-burning power plant for a single day, while one hour of sunlight on earth is equal to all the energy that every person on the planet consumes in a year. The cost of solar power plummeted by some 80% between 2010 and 2015, so the world could afford to be majority solar powered by 2030. If solar energy is set to eclipse other forms of energy, who will lead implementation of sustainable tech at scale? And who will benefit from the jobs it creates?

Why it’s relevant: There’s substantial investor interest in Egypt’s solar energy program. Benban Solar Park produces 1.8 GW of energy at its maximum capacity. But the bulk of our electricity generation still comes from fossil fuels. If we want to capitalize on the economic benefits of a green energy shift, we need to wind down parts of our fossil fuel-generation infrastructure and get ready to up electricity exports.