With a surplus of electricity, why do we still get power cuts? 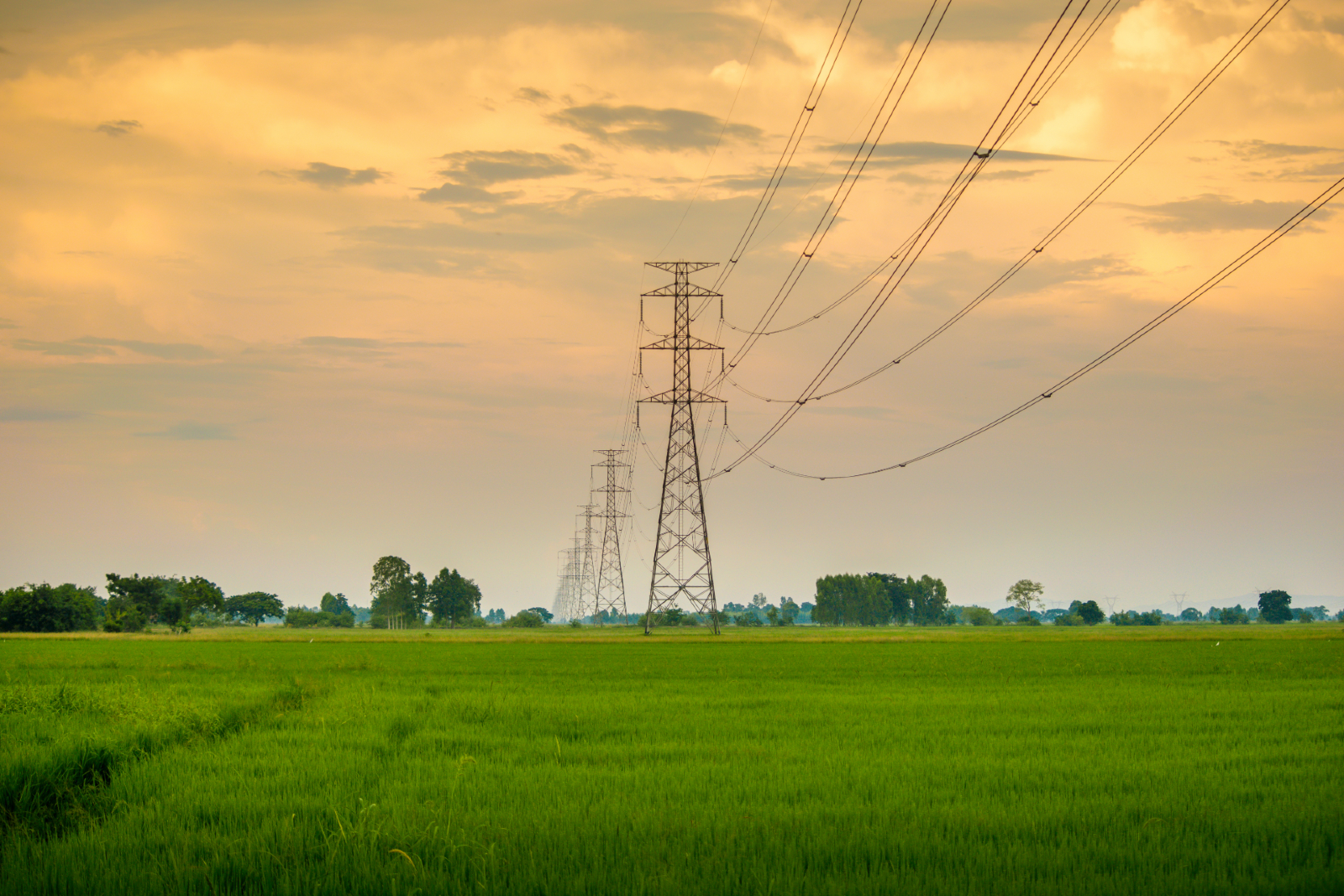 With a surplus of electricity, why do we still get power cuts? With a major push to bolster electricity generation, Egypt has largely gotten over the worst of the power cuts that were rampant between 2011 and 2014. Egypt is now producing some 58 GW of power, providing a huge surplus even during peak demand in the summer. But despite this jump in power generation, consumers around the country still report blackouts. Officials and experts we spoke with did not refute these concerns — but said it is only a matter of time until the grid performs at optimal efficiency.

In Part 1, we look at how current blackouts were a consequence of power generation outpacing our transmission capacity, and what the government is doing (and spending) to resolve the problem.

Background — we’ve gotten good at energy generation: In the past seven years, Egypt has poured massive investments into the electricity sector to solve the chronic deficit in generation capacity, which according to official figures (pdf) reached a troubling 6 GW in 2014. Since then, the government has implemented a USD 2.7 bn emergency plan to add more than 3.6 GW of capacity. It also sped up construction on three 4.8 GW combined cycle plants developed by Siemens and Orascom Construction, along with renewable energy projects such as the Benban Solar Park, which produces 1.8 GW of energy at its maximum capacity. As of the end of last year, the Electricity Ministry had managed to add more than 28 GW of electricity through 27 power plants, excluding the Benban park, which by November 2019 was producing almost 1.5 GW.

…But that meant transmission had to take a back burner: These projects were all built quickly to satisfy Egypt’s immediate needs but relied on an outdated transmission and distribution network that made interruptions almost inevitable. For one, the transmission grid could only accommodate 31.4 GW of energy. To compound the issue, operational and equipment inefficiencies meant that some 4% of energy was lost.

But we are playing catch up, with significant results to boot: The Electricity Ministry built transmission lines between 2014 and 2018 extending over 2.6k km. That’s equivalent to the total lines established over the previous five decades, according to a ministry report (pdf).

A huge investment plan for the current fiscal year: Having spent more than EGP 25 bn between 2018-2020 to upgrade the transmission grid, the ministry is now planning to invest another EGP 12 bn during the current fiscal year, EGP 555 mn of which is going towards Greater Cairo alone, ministry spokesperson Ayman Hamza told Enterprise. By the end of this calendar year, the ministry plans to bring the total transmission lines to 6,006 km, adding another 500 km of lines from the start of the year. The plan is intended to raise the maximum load to 32.6 GW — a 600 MW or 1.87% increase. The ministry’s 2018-2021 plan called for reducing electricity loss from 4.07% in 2018-2019 to 3.82% in 2019-2020 and to 3.8% in FY2020-21. These losses were common due to the poor-performing transmission and distribution lines, in addition to consumers obtaining electricity illegally by linking houses to distribution lines directly without a meter to count consumption, thus avoiding paying of dues.

A parallel network is also in development: In addition to working on these expansions, the ministry is also planning to build another 500 km of transmission lines as part of what it calls a “parallel core grid” as a safety gap to improve the service and reduce loads on the main network, according to Hamza.

In tandem, the ministry is replacing more than 30 km of medium-voltage overhead lines at a cost of EGP 30 mn, Hamza said. While he did not specify how much of this was completed, he said that work on this project so far has led to a 25% decrease in blackouts.

Overhead electricity distribution lines vs underground cables: The South Delta Electricity Distribution Company is investing EGP 350 mn in the current fiscal year to replace overhead lines with underground cables, company head Mohamed Abdel Hakam told Enterprise. And according to Egyptian Electricity Transmission Company official Salah Ezzat, the government is doing the same in Cairo. As well as being safer to use in populated areas, underground cables are more efficient and will reduce the rate of energy loss from the grid, Ezzat tells us. The catch is that they are more expensive, so overhead lines will continue to be used outside heavily populated areas.

Bringing the grid to places that were never connected: The government plans to extend electricity lines to new areas of the country, such as East Owinat, while a similar project is being implemented in the North Coast, Ezzat says. Electricity Minister Mohamed Shaker also this year announced plans to link Marsa Alam to the core grid for the first time, and to extend the grid all the way to Halayeb and Shalatin on Egypt’s border with Sudan.

But the grid’s capacity isn’t the only problem: The current grid for the most part relies on outdated technologies that incur major maintenance costs and make identifying the causes of interruptions difficult, Mohamed El Hefnawy, power systems marketing director at Schneider Electric North-East Africa and the Levant told Enterprise. He explained that whenever a power interruption occurred, electricity distribution companies had to wait for consumers to report the problem. Once they receive a complaint, they investigate the cause, and either find a quick fix or order a reroute of the line — altogether an exhausting and time-consuming operation.

Enter the smart grid: The ministry has now embarked on a new mission — to update the old grid and turn it into a smart grid, which incorporates digital technology into the traditional electrical system, allowing utilities and customers to receive information from and communicate with the grid, Hamza told us.

NEXT WEEK: We dive into these plans to upgrade to a smart grid. We explore what it will take to implement this ambitious plan, with input from the private sector players who are helping make it possible.