Energy investments in MENA are on the rise, says Apicorp 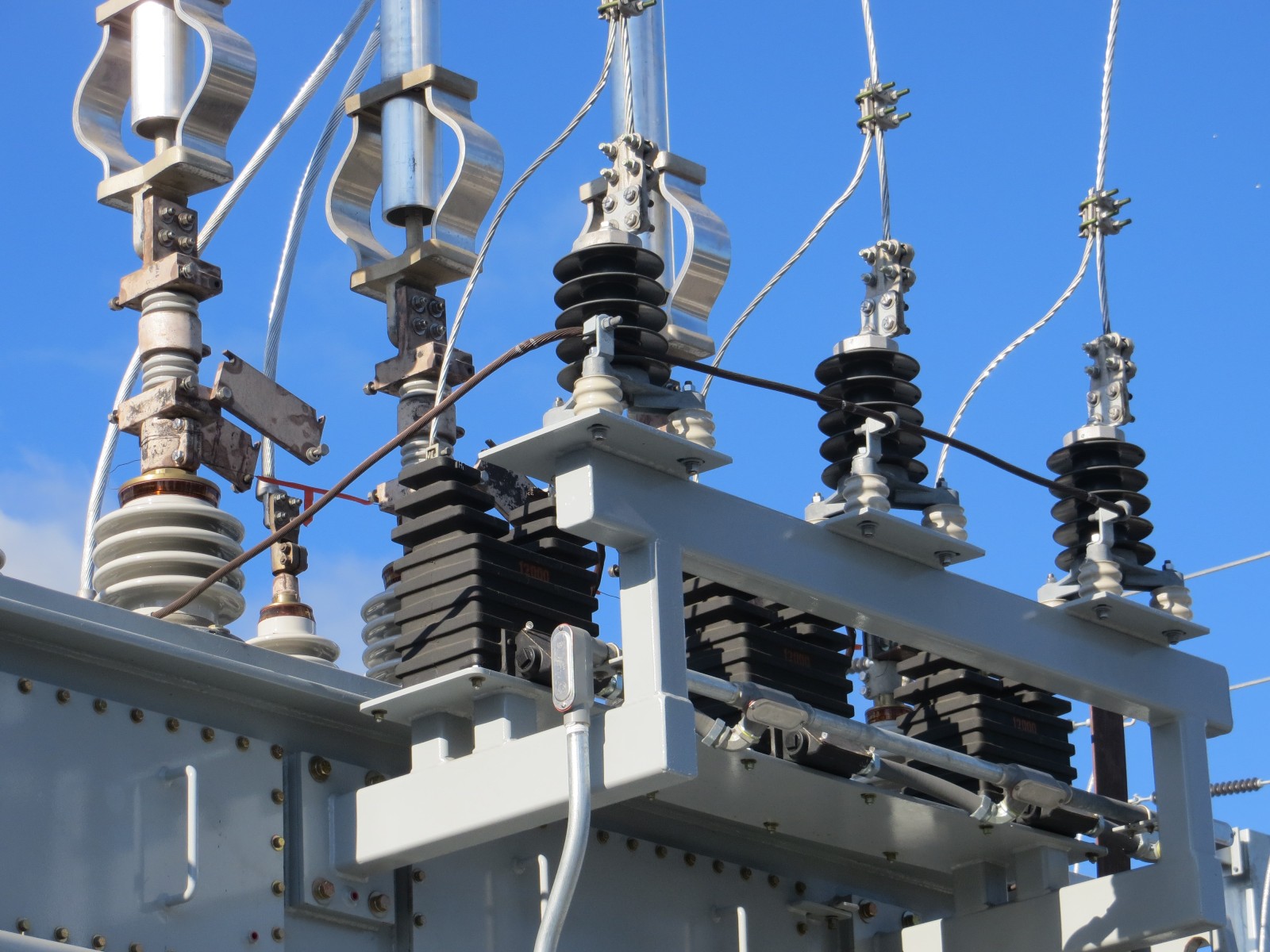 MENA energy investments are expected to continue growing between 2022-2026, with fossil fuels accounting for the bulk: The MENA region is expected to see energy investments grow by some USD 879 bn between 2022 and 2026, according to Apicorp’s most recent MENA Energy Investment Outlook (pdf). That’s a 9% increase from the group’s projection for 2021-2025, which forecasted some USD 805 bn of investments during the five-year period.

Caveat: A good chunk of that figure is planned, not committed: Some 70% of the projects that make up the USD 879 bn figure Apicorp forecasts over the coming five years are still in their planning phase. Only 30% are actually committed and have entered execution.

Private sector contributions are growing but are still in the minority compared to government investment: The share of private investments in committed and planned projects across the region for 2022-2026 increased from 27% (2021-2025) to 30%. In Egypt, that share was about 32% owed to private sector entities, which amounted to a total of some USD 100 bn.

What’s underpinning the overall investment growth? The MENA region is expected to see solid growth in energy investments as energy exporters — primarily Gulf countries — look to capitalize on growing revenues they have enjoyed since Russia’s invasion of Ukraine in March sent energy prices skyrocketing. “Although the global growth momentum is experiencing a cyclical slowdown ahead, the outlook for the MENA region is relatively more positive than seen over the past two years, driven by the energy exporters, specifically the GCC,” the report said.

Unlike the Gulf, the Ukraine war hasn’t been great for Egypt: Energy importers in the region — including Egypt — are expected to continue to “suffer the most from the Russian invasion of Ukraine driven by the surge in commodity prices, elevated inflationary pressures and negative repercussions on private consumption and net exports,” the report says. The report expects tightening monetary policy to restrain spending and investment over the next five years in countries like Egypt.

On the other hand, the war in Ukraine has been good for our energy hub dreams: “Egypt targets further consolidation of its role as an integrated energy hub via the EMGF (East Med Gas Forum), and also as a regional power hub through its plans to export electricity to Europe via subsea cables,” the report said. Renewed interest in the East Med is “in focus again, particularly in light of Europe’s policy to replace Russian gas imports,” the report said. We got a major shot in the arm last month with the signing of a nine-year agreement that will see Israel ship more gas to our LNG facilities before it is exported on tankers to European shores, as the continent weans itself off Russian gas.

And altogether, new energy projects are very much on the table here at home: Egypt ranks fourth in the region — behind Saudi Arabia, Iraq, and Iran — in terms of the value of its planned and committed energy projects over 2022-2026, with some USD 100 bn in the pipeline.

Oil and gas projects are at the forefront of the region’s energy investment boom: Oil and gas projects make up some 62% of committed projects over 2022-2026 and 55% of the planned projects for the same period. Crude oil saw a 3% increase y-o-y in 2022 mostly due to “strong capacity increment targets in KSA, UAE, Kuwait and Iraq,” the report said. The 10 largest gas projects in Egypt tallied by the report are estimated to be worth a combined USD 14.11 bn. As for oil, the country’s 10 largest projects make up USD 12.3 bn out of the total USD 168.6 bn Apicorp has tracked for the region.

But the fastest growing sector in terms of investment value is petrochemicals, which saw the highest uptick (45%) in the investment outlook — after many projects frozen during the first two years of the pandemic started to come back online.

The picture for renewables is hazy…: Although the region is expected to add some 33 GW of renewables by 2026 (58% of which is expected to come from utility pv solar), renewable energy generation and investment face challenges from disruptions to supply chains and skyrocketing input costs that are making these projects more expensive to roll out, Apicorp says.

…Even though COP27 is right around the corner: The shift to green energy sources is being bogged down as “governments face the challenge of balancing imperatives which are oftentimes very difficult to align: energy security, energy affordability, emissions reduction, and maximizing gains from core competitive markets to fund socioeconomic development targets,” the report notes. Nonetheless, the COP27 summit in Sharm El Sheikh this November is expected to bring into focus a sustainable way forward on the transition for developing nations (including MENA countries).

Where Egypt stands on renewables goals: Egypt plans to have renewables account for 20% of our power generation by 2022 and 42% by 2035. Based on 2021 figures, we generate some 11% from renewables, according to the report’s progress assessment. The slow green transition is part of a regional trend, the report argues, which anticipates that “due to the intermittency of renewable energy sources and the lack of utility-scale grid storage solutions to date, fossil fuels and nuclear will remain indispensable in the power supply mix in the foreseeable future,” the report said.

But some signs point positively on the sustainability front: “MENA renewable energy projects refinanced under generous green and sustainable schemes, particularly projects that have been de-risked after uninterrupted commercial operations,” are helping make these projects more viable. An example of this is how The World Bank’s Multilateral Investment Guarantee Agency (MIGA) agreed to back USD 98.3 mn worth of Scatec’s USD 334.5 mn green bond issuance to refinance six solar plants in Benban.

As for hydrogen, the potential is there but the scale isn’t so clear: The region has registered over USD 26 bn in hydrogen projects — USD 3.99 bn of which are owed to Egyptian projects —- but most are still in their planned phase. By our count, Egypt has signed more than USD 10 bn of preliminary agreements for green hydrogen projects. “Hydrogen will play a central role due to its versatility as a clean energy vector and … support the MENA countries’ energy security by diversifying the energy mix and boosting the resilience of localized energy systems.” the report said. Overall, the MENA region is “well-positioned” to supply around 10%-20% of the global hydrogen market by 2050.