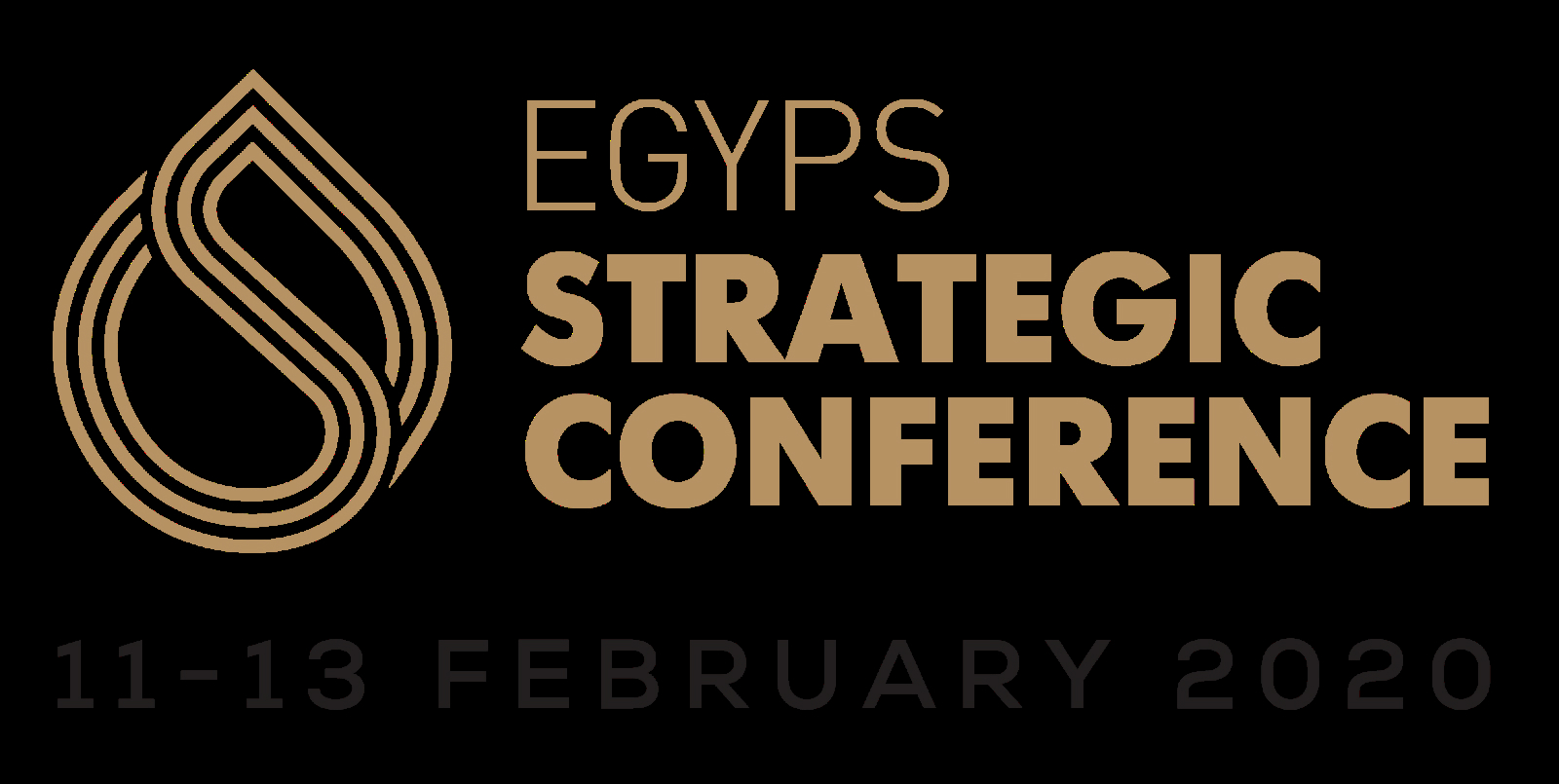 The volume of oil and gas news stepped up a gear yesterday amid a flurry of activity on the second day of the Egypt Petroleum Show (EGYPS). The key takeaways and announcements:

ECHEM signs agreement with previously unknown English consortium for USD 8.5 bn Alamein petrochem facility: The Egyptian Petrochemicals Holding Company (ECHEM) signed an agreement with a consortium of BSW Group and Shard Capital to develop a refinery and petrochemical complex in New Alamein worth some USD 8.5 bn, the local press reports. The facility will produce 1.5 mn tonnes of petrochemical products and another 1 mn tonnes of petroleum products, including kerosene and mazut, per year.

Neptune Energy also signed with Egypt a USD 35 mn oil and gas exploration agreement that will see the company drill three exploration wells in the North West El Amal concession in the Gulf of Suez, according to an official statement (pdf).

Chevron signs agreements with EGPC, AMOC: US oil major Chevron signed an agreement with the Alexandria Mineral Oils Company (AMOC) to cooperate on manufacturing and selling petroleum products, in addition to a separate contract with the Egyptian General Petroleum Corporation (EGPC) to improve efficiency of refineries and ports, Cabinet said.

Italy’s Edison has started drilling an exploratory well in deepwater acreage in Egypt not far from other “giant gas fields in the East Mediterranean,” Energean CEO Mathios Rigas said on the sidelines of the event. Energean is acquiring Edison’s Egypt assets.The well is located in the North Thekah offshore concession, which is close to the Zohr, Aphrodite, Tamar, and Leviathan fields. Drilling should continue for 40-60 days, and results should show sometime in the next four to six weeks, Rigas added. Reuters also took note of the story.

Other activity at the conference yesterday:

El Molla welcomed the US’ request to join the East Mediterranean Gas Forum as a permanent observer. The news emerged from a meeting with US Ambassador to Egypt Jonathan Cohen, who accompanied senior energy officials from the state and energy departments to meet El Molla. The US had formally asked to be a permanent observer to the forum while France made an official request to join as a member last month.

El Molla held meetings with a number of international companies on the sidelines of the conference — including Bechtel, Total, Apache, Italy’s Tecnimont, Austrian firm OMV. and Norwegian Equinor Energy Ventures.

In non-EGYPS oil and gas news: