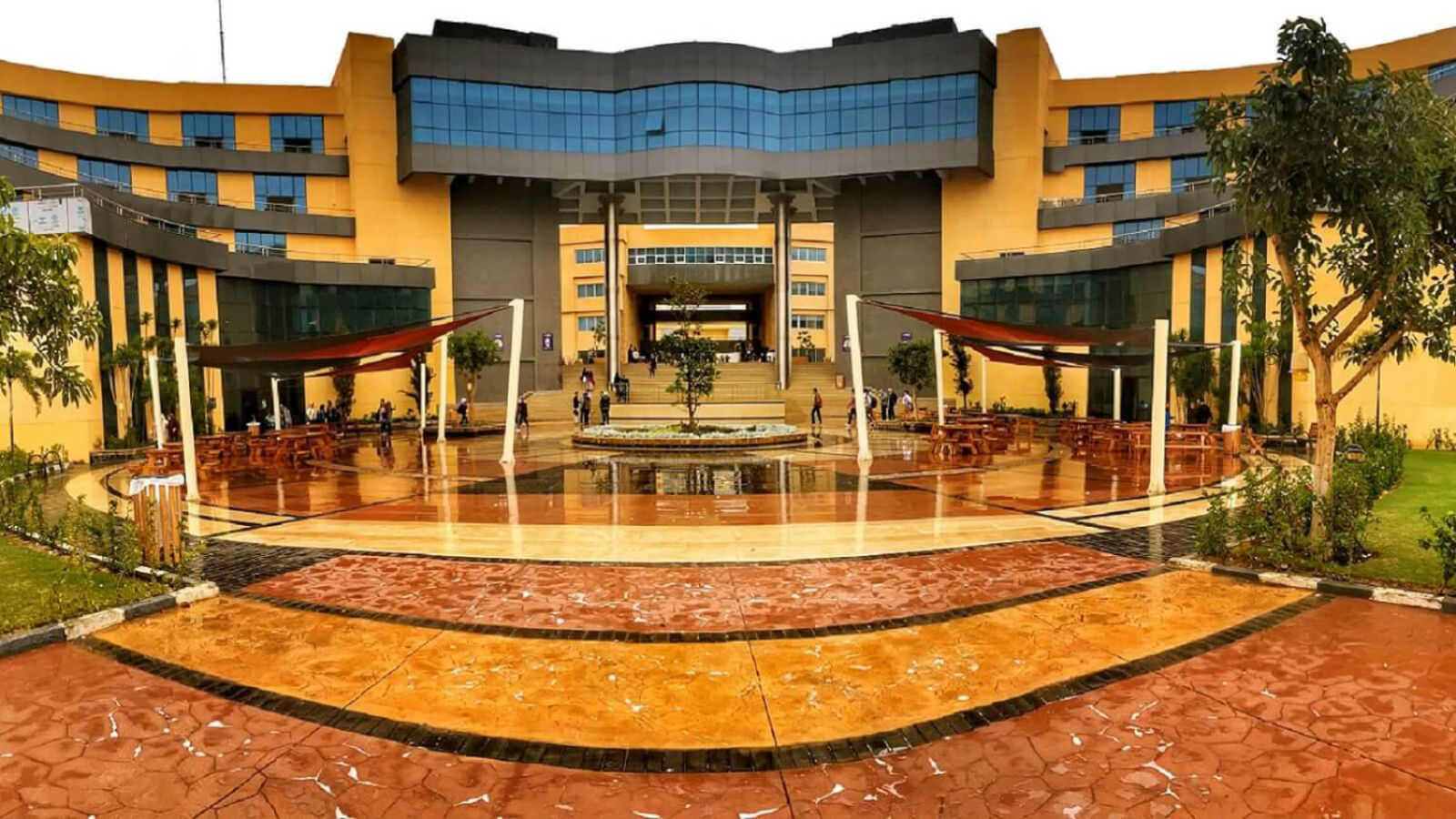 Why private universities do not share the pains of K-12 schools when setting up shop in the governorates: Last month, we explored the challenges faced by private K-12 school operators when expanding outside of Cairo and Alexandria. These included lower income levels and the lack of availability of land has been making an expansion to the outlying governorates uneconomical save for a few players. When looking at private university education in these governorates, a very different picture is painted, as the nature of the business coupled with greater support from the government on land and red tape, university reps tell us. The sector, however, does come with its set of unique challenges.

But this is starting to change: New private and non-profit universities have been opening up recently or are expected to. These include Al Salam University in Gharbia, which opened its doors in 2018 with six faculties, and Sphinx University which started operating in 2019 in New Damietta. Private sector education outfit CIRA, which as we’ve previously noted targets expansion in the governorates as a key strategic priority, is partnering with privately owned investment company Elsewedy Capital Holding to build and run an EGP 2.5 bn private university in New Damietta. The university is set to open in the 2023-2024 academic year, and will include 16 faculties serving some 25k students locally and regionally.

So, how are they doing it? For one, land availability for schools is limited, as opposed to universities. Schools are best situated in residential areas to ensure a certain proximity to homes. Universities, on the other hand, can be built in areas on the border of a city. And with the government’s urban development plan focusing on expanding into new cities in the suburbs, this has helped universities acquire lands on the outskirts of governorates, head of Theba Educational Group and Chairman of the Board of Trustees of Merit University Seddik Afifi tells Enterprise.

And land in the desert is cheaper than land in cities. In Upper Egypt, for instance, the land available to universities through the New Urban Communities Authority (NUCA) can cost between EGP 970 and EGP 1.15k per meter, Afifi adds. Land within cities or residential areas can on the other hand reach up to EGP 50k per meter, he says.

The government also appears to be cutting red tape for private universities to open their doors outside of Cairo. These include fast-tracking permissions and approvals when it comes to establishing universities, their programs, curriculum and internal codes of conduct and regulations, president of Badr University Mostafa Kamel says.

Beyond policy, the dynamics vis-a-vis students is also different. Namely, location isn’t as important. Several university representatives tell us that one of the most important criteria for choosing a school for their children is its proximity to home. When looking at universities, the quality of education and word-of-mouth testimonials is much more important, Afifi says.

Furthermore, students usually resort to enrolling in private universities in other governorates because they cannot find seats in Cairo-based ones. When it comes to disciplines such as medicine, pharmacy and dentistry, seats at Cairo universities get maxed out very quickly, which leads students to look for options outside the capital, Sarhan says. For instance, 70% of enrolled students at Merit University in Sohag did not begin their college education over there.

Some private universities outside of Greater Cairo are more expensive, but financial facilities for higher education can help cover the fees. Merit University’s Faculty of Medicine costs about EGP 185k a year, compared to EGP 120k at Sixth of October University. Badr University charges EGP 97k. While these prices are high, some banks offer student loans which could help. When it comes to university loans, banks are offering to give parents up to EGP 1.5 mn with tenors of up to three years to match the nature and time commitment of postgraduate education, we previously wrote.

This is way higher than available K-12 school loans: Parents can acquire K-12 tuition loans that typically range from EGP 2k all the way to around EGP 500k.

But despite the lower land cost, other challenges can hinder private investors from building universities in the governorates. As with schools (and healthcare), a lot of talent needs to be brought in from other governorates in order for a university to be operational, Afifi tells us. The private investor has two options here: either to be close to a state-owned university in order to cross-employ its staff, or pay large incentives and bear accommodation expenses for faculty moving to the governorate to teach, he adds.

One challenge that could come into play down the line: the crowding out of the private sector: The government has been focusing on building non-profit universities, approving four new ones in 2020. These universities aim at providing high-quality education at about 50% of the fees of normal private universities, according to head of the Supreme Council of Private Universities Helmy El Ghorr. These include El-Galalah University, AlAlamein International University, New Mansoura University and King Salman International University. These are completely managed by the Higher Education Ministry. The government plans to build 14 private non-profit universities in the next two years, according to El Ghorr. With that in mind, it would appear that now is the time for private university owners to pull the trigger on any new project, while the going is good.