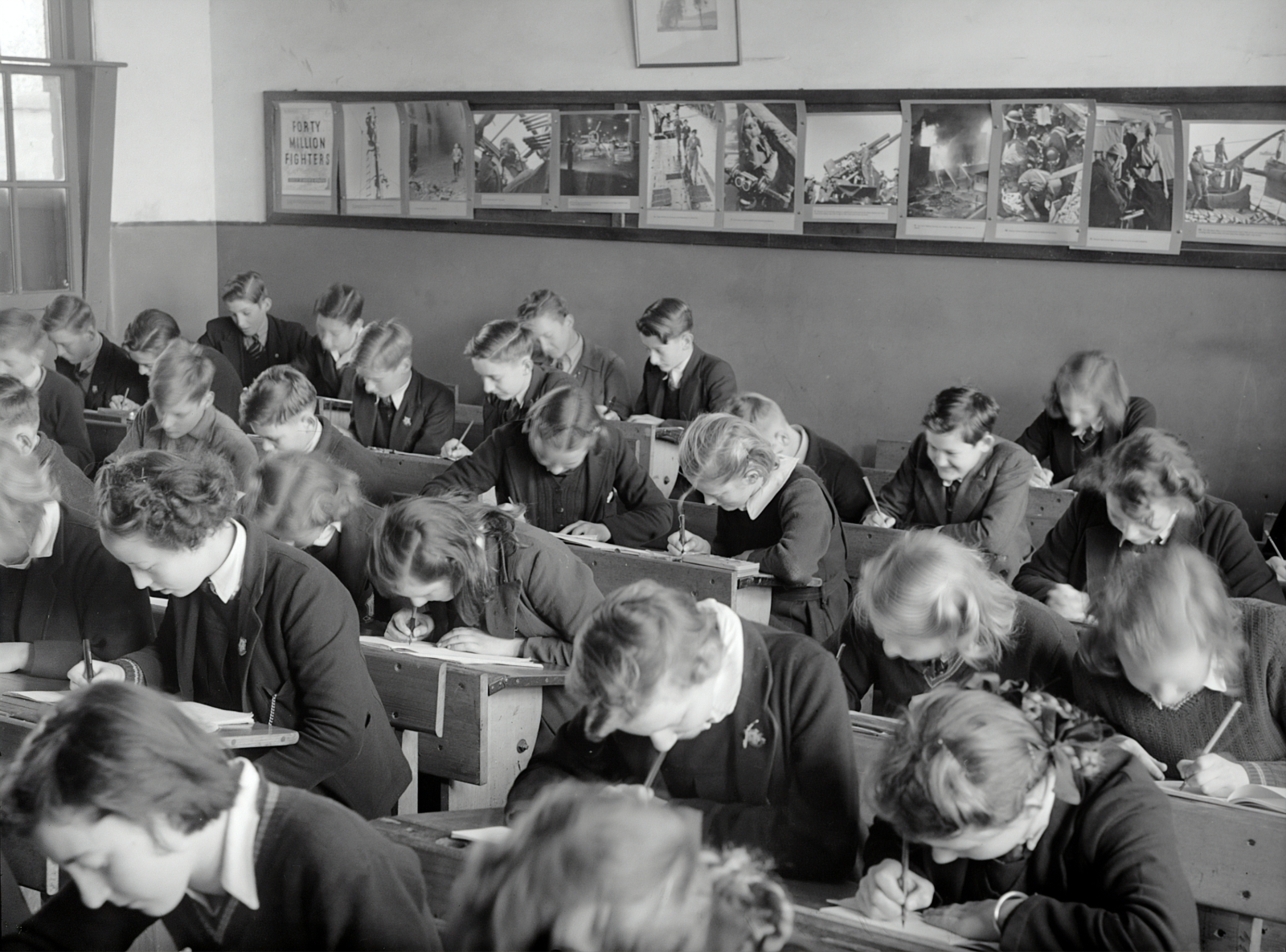 Why aren’t private schools expanding outside of Cairo?

Few schools are really interested in going out into the governorates: Egypt’s demand for private K-12 education is soaring, with enrollment in private sector schools has almost doubled in the last five years, according to Colliers’ 2020 Egypt K-12 market report (pdf).

But the development of schools is still heavily Cairo-focused: Of the anticipated 2.1 mn new seats needed in private sector schools in Egypt by 2030, almost 1 mn will be in Greater Cairo, Colliers estimates. We explore why, despite the demand for private schools across the country, most school operators haven’t been attempting to bridge that gap.

Brass tacks? Income levels outside of Cairo don’t make it worth the hassle: Building a school requires significant capital. Beyond Cairo, the market for families who could spend EGP 60k a year on their children’s education is clearly much smaller, says AIS Director Kapono Ciotti. “Private schools obviously have tiers of pricing, with the highest being around EGP 150-220k per year. I don’t see a lot of attractive options under EGP 60k per year.”

You can see that in the lower tuition offered by private schools outside of Cairo and Alexandria: CIRA and its subsidiary Eduhive strategically target expansion in the governorates, representatives tell Enterprise. Their different school brands target particular price points and locations, says Eduhive CEO Karim Mostafa. Tier A schools like BCCIS that cost some USD 8-12k per year are being developed in and around Cairo, while Regent British school — which costs in the range of USD 4-8k — is being used for expansion in other governorates, he says.

Just setting tuition is a challenge, as gauging demand is expensive: CIRA and Eduhive spend EGP hundreds of thousands every year on market research to assess demand for private school education in the governorates, says Mostafa. Their in-house research department conducts field visits to schools in different governorates, analyzes spending in key areas like real estate and cars, tracks the subscription fees of private clubs, and collects data from social media, CAPMAS, and the Education Ministry, he says. “We need to do this, because there’s no market research agency in Egypt working on it.”

Then there’s the cost of land: “Land prices are among our biggest expansion obstacles, because even areas with poor communities can have high land prices,” says CIRA CEO Mohamed El Kalla. An area with high demand for private school education is likely to be heavily populated, which immediately means high land value, he says. “Then you need to be sure your target customers have a specific income level because high land costs immediately mean high CAPEX. At least 40% of the CAPEX goes into the land.”

And the process of accessing it: Many different partnerships are needed to access land, says El Kalla, including buying it from the government or the private sector, and entering into partnership agreements or joint ventures. “Each time, it’s done on a case-by-case basis — which could be with individuals, with the government or with institutions. It’s a very hard part of doing the business.”

Ultimately, land acquisition is the most challenging cost-benefit calculation for school expansion in the governorates, says El Kalla. “The biggest problem is finding affordable land to create schools that serve the middle class. When you build on expensive pieces of land, you end up serving a very niche market.”

What about the costs of building the schools and hiring teachers? CIRA is investing over EGP 450 mn in its two high-end schools in O West compound, says Mostafa. And it might take 4-7 years for a school to start breaking even — longer, with an economic hit like the devaluation, according to several sources. Personnel expenses — the cost of recruiting and paying teachers and support staff — count for about 50% of costs, estimates Ciotti.

And then you need to brand yourself right: Branding is very important because a good brand instills trust, says El Kalla. Eduhive spends approximately EGP 500k-600k per year on marketing in the governorates, Mostafa estimates. This mainly consists of targeted advertisements on Facebook and other social media, and face-to-face meetings in social clubs. Mostafa and Eduhive teaching staff periodically set up booths in social clubs to meet parents, hand out brochures, and answer questions. Occasionally, Eduhive posts billboards in public areas, he adds.

Unsurprisingly, much expansion goes hand-in-hand with real estate development: Schools enhance the convenience of compound life and help build communities, so developers are increasingly willing to sell land to high-end schools without making a profit if their brands will likely increase compound sales, says Mostafa. “Schools in east and west Cairo, and the new capital, will make money and have very good enrollments — it’s a no-brainer.”

Some, however, see the end of the era of migration to the capital to be nigh: CIRA wants to meet demand for private school education among the Egyptian middle class outside Cairo, says El Kalla. “We believe the era of migrating to the capital is almost over. That’s why we’re taking the lead going to his market and really trying to serve these people.”

So CIRA and Eduhive are bucking the trend of Cairo-focused expansion, making the governorates a key strategic priority, El Kalla and Mostafa tell Enterprise. A branch of the Regent British school opened in New Mansoura in October 2020. Along with opening two new Cairo-based schools this September, and potentially two next September, Eduhive is aiming to launch schools in new locations — including in the Delta and in Alexandria — possibly in 2023 or 2024, says Mostafa. CIRA is building a new international school in New Sohag and a language school in New Rashid, sources recently confirmed.