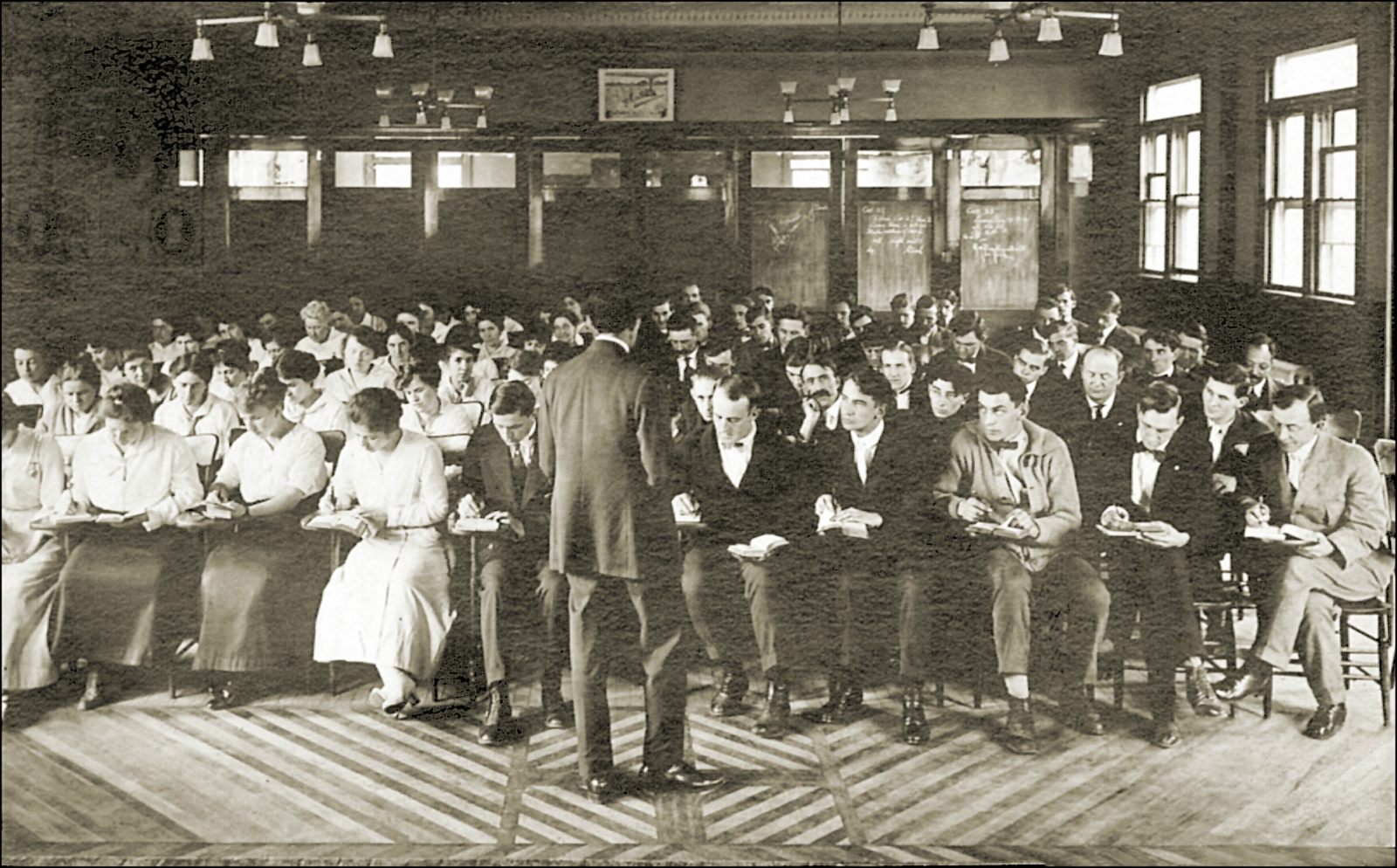 BY THE NUMBERS- How Egypt's higher education has grown in the last seven years: Earlier this month, the Higher Education Ministry ran a comparison of the state of higher education in 2021 versus where it was back in 2014.

And boy, do those numbers tell a story: All the stats are pointing upwards, with more students, universities, faculties, faculty members, published academic papers and university hospitals. Also significant is the fact that public and private sector spending has been growing in tandem. And while supply doesn’t always keep up with demand — particularly in the outlying governorates (a story we will explore another day) — what we see here is robust sector growth on all sides, reflecting both population and GDP growth. Let’s dive into the numbers.

Some 1,150 students were sent to study abroad in 2021, either via student exchange programs or postgraduate governmental scholarships. This is more than double the number sent in 2014. Unesco data last year showed that, in total, the number of Egyptians who study overseas has almost quadrupled over the past two decades, growing from 8.8k in 2000 to 34.9k in 2017-2018. The government has made reversing this trend a priority which it is addressing through its internationalization strategy. This includes regulations issued two years ago mandating universities launch new faculties to form academic partnerships with foreign universities that rank higher than Egypt’s highest ranking academic institution.

But more students are coming in than are going out: There are 87k international students currently enrolled in Egypt’s public and private universities, almost quadrupling from 22k in 2014.

And there are bigger plans afoot: The Supreme Council of Universities announced in 2017 a strategy to increase the total number of foreign students to 200k. The government is reportedly aiming to increase international students’ contribution to the economy to USD 700 mn, from some USD 186 mn in 2017.

Egypt currently boasts 36 private universities and technical colleges that offer apprenticeship programs, up 100% from 18 in 2014, with a more diversified portfolio of faculties. The number of faculties in those universities also doubled to a total of 264, compared to 132 in 2014. Private academies rose 9% between 2014 and 2021, reaching a total of 172.

That’s being reflected in our public spending: The ministry’s budget increased 160% between 2014 and 2021, reaching a total of EGP 65 bn, compared to EGP 25 bn six years ago. The government will invest more in the coming fiscal year, with the state public investment plan aiming to complete the construction of three public universities, setting up 12 new non-profit private universities and operating nine digital ones.

We’re also seeing diversity in what’s being taught in universities: Today, there are several faculties and specializations that cater to the workforce of tomorrow. For instance, you can now study motorsports engineering and computer games development at the European Universities in Egypt (EUE); nuclear power stations engineering at the Egyptian Russian University (ERU); and ethical hacking and cyber security at The Knowledge Hub Universities (TKH).

Case in point: The number of faculties and programs accredited by the National Accreditation and Quality Assurance Authority (NAQAA) jumped 300% to 186 this year, compared to a paltry 46 back in 2014, according to the figures.

More enrolled students means more need for faculty members: Over 126k faculty members and teaching assistants are currently working at universities in Egypt, which is almost 19% more than the 106k in 2014.

And growing programs produce an increasing number of academic papers: The amount of published scientific research papers doubled within six years, reaching 31.7k papers in 2021. The Spain-based SCImago Journal Rank says that the number is even higher, noting over 32k published papers in 2020, with Egypt ranking 30th worldwide. Ultimately, Egypt jumped seven ranks since 2014 in terms of number of published and cited scientific papers between 2014 and 2021. The country ranked 37th in 2014, publishing over 15k papers.

Looking ahead: We can expect more international universities and variety in the types of degrees being offered. On the universities front, four new Canadian universities that had requested to open branches in Egypt as of July 2020 are set to bring in investments reaching EGP 3 bn. Moreover, the ministry has already embedded online learning into some of the new degrees it’s offering in partnership with international universities, Mohamed El Shinnawi, an advisor to the Higher Education Minister, previously told us, and we may be seeing full-on online degrees soon, as Egypt is finalizing its online degree regulations.