The IGCSE fiasco: How are universities responding? 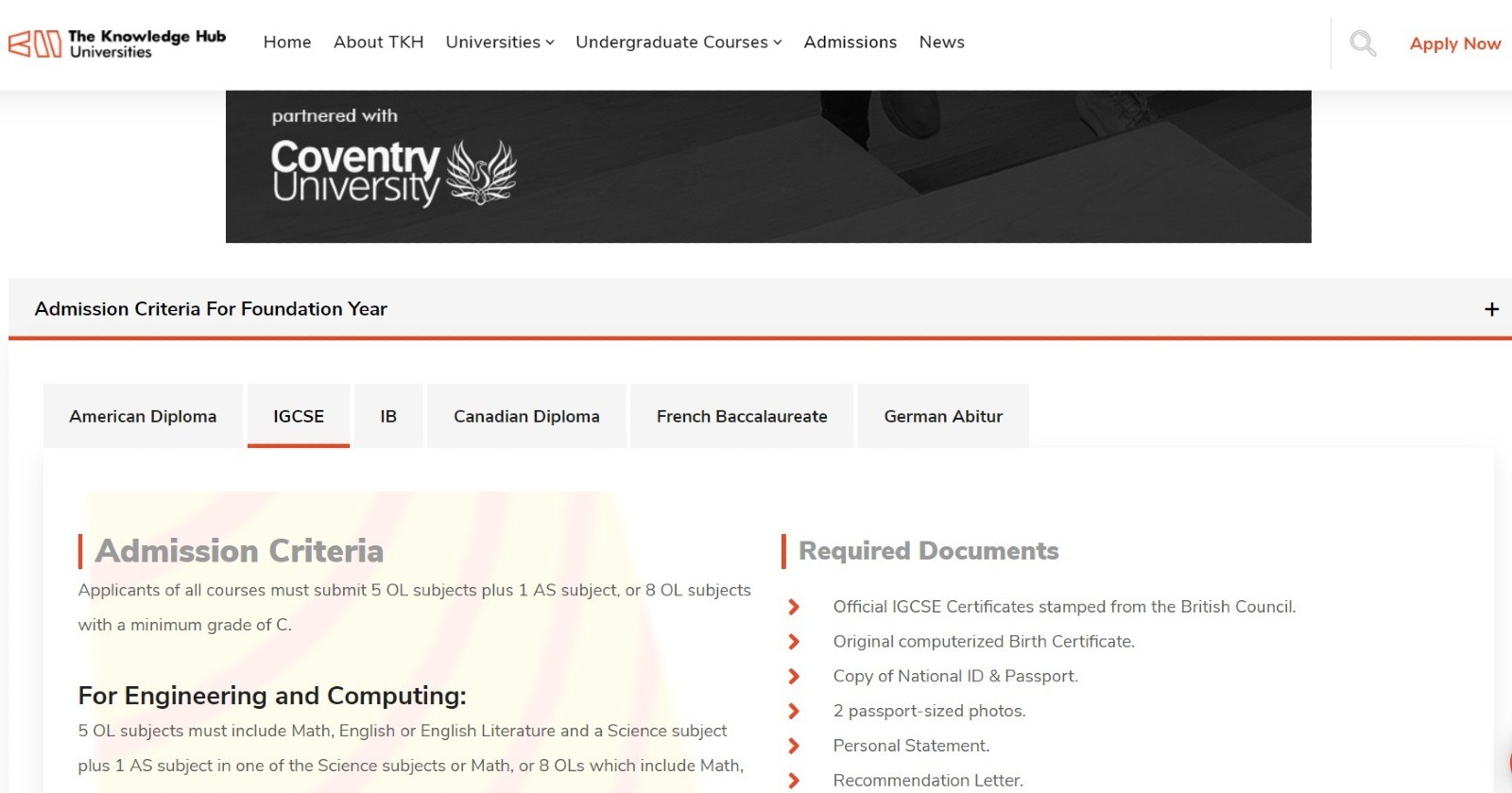 The IGCSE fiasco: How are universities responding? Cambridge Assessment International Education (CAIE) will hold its November 2020 IGCSE exam sessions where it’s permitted and safe, without using predicted grades for assessment, it announced in a statement (pdf). Other UK exam bodies will also hold exams. The British Council plans to deliver these exams in Egypt, making sure students and staff are safe, it said in a statement (pdf). This follows weeks of anger at CAIE, which replaced its June 2020 exam session with algorithm-generated, then teacher-predicted, grades as a covid-19 safety measure, we reported last week.

Exam boards may have learned from their mistakes, but are pre-university students and the IGCSE system paying the price? In many ways, yes. Students with lower IGCSE and A-level grades than expected may miss out on university places, despite universities working to adapt to an uncertain situation. Even high grades from the 2020 cohort may carry less weight for employers, potentially undermining long-term faith in the IGCSE system globally, says CEO of the UK’s Independent Schools Association Neil Roskilly. It costs between EGP 80k and EGP 200k for Egyptian students to take IGCSEs.

IGCSEs are particularly important to enter Egyptian private universities, according to El Alsson Executive Director Karim Rogers and British School Principal Matthew Topliss. Good public universities require A2s (pdf) as well as IGCSEs from students in the British system, especially in subjects like medicine and engineering. But many private universities accept eight, or even five, O-levels (the IGCSE qualification), they say.

Universities have had to shift admissions criteria to cope: Foreign branch campuses follow the entry requirements of their parent universities, even when admissions processes take place in Egypt, say representatives.

The Universities of Canada in Egypt — a collective of Canadian universities in the new administrative capital — had to amend their admissions criteria to keep numbers steady. They have had to change how they convert grades to a percentage to make it easier to admit students, says UofCanada admissions supervisor Sara Younis. UofCanada usually requires five O-levels at grade C or above for entry. “This year we’re accepting some D grades,” she says.

Applicant numbers at Coventry University’s branch campus in the new administrative capital were impacted, so it amended its entry requirements. Some 50% of this year’s applicants couldn’t meet the criteria set by its parent university in the UK and would have lost their seats had the university not lowered its entry criteria for O-levels to allow for grades less than a C, says admissions supervisor Nahla Rawash. These would obviously be on a case-by-case basis, she adds. It has also had to change its process to conduct interviews with students to check their academic eligibility for entry. Some 30 interviews have been held this year, and they may see 50 by the end of the admissions process, says Rawash. Usually, there would be none.

But certain private universities report no major impact from the grading situation. Future University has already received a large number of applications from IGCSE students, says President Ebada Sarhan. These are currently being reviewed, and any problems will be addressed to the Supreme Council of Universities. Students who couldn’t yet apply for September entry will be able to apply in November. The slight delay to the start of the academic year eased application challenges, he adds. And neither the admissions process nor application numbers of IGCSE students to Badr University have been impacted this year, says admissions head Hossam Abdelfatah. Around 400 IGCSE students usually apply to Badr University every year, with 150 typically accepted.

Even universities facing disruption still see IGCSEs as very valuable, because they’re more academically rigorous than systems like the American Diploma. For Coventry, UofCanada and Badr University, high school diplomas count for 50-90% of their entry requirements, while the IELTS score is also important, and considerations like extracurricular activities purely supplementary. But among high school diplomas, the IGCSE and IB systems carry particular weight. Everyone knows getting a score of 75% in the IGCSE system and 75% in the American Diploma isn’t the same, says one admissions representative, who prefers not to be named. These universities still have faith in the IGCSE system and the institutions that administer it, representatives say.

And while the value of June 2020 IGCSE grades has been questioned, rumors that universities see them as invalid are overblown, says Topliss. Universities are seeing fewer applications across the board this year, so will readily take students in, he adds.

So universities and schools don’t plan to move away from IGCSEs in the short-term. But what happens if there’s a second or third covid-19 wave? El Alsson’s British School is highly unlikely ever to move away from the IGCSE system, but it’s still unclear how future covid-19 waves will be handled, says Topliss. Neither CAIE nor UK regulator Ofqual have presented any systemic solution to the problems they faced, says the UK Independent Schools Association’s Roskilly. “Maybe it’s too early. People are incredibly defensive because of all the questions about what this means for the future,” he says.

Unanswered questions include the impact on next year’s IGCSE cohort. Any future emergency move to a teacher assessment system would be much harder with incoming Year 11 students than last year’s, because they won’t have had the same amount of in-person teaching time that lays the groundwork for effective online learning, says Topliss. UK-regulated qualification providers are adjusting their content, because next year’s exams will need to be different for students who missed six months in-person study at school, and IGCSE providers should do the same, says Roskilly.

As well as how 2020 graduates will be judged by future employers: IGCSEs are valued because people know there’s huge integrity in the process of awarding them, says Roskilly. If that’s called into question, future employers could see the 2020 generation as having higher qualifications than they deserve, through no fault of their own.

And what will happen if there is a bigger IGCSE cancellation, as with the SATs in Egypt. No one we spoke to had an answer to what IGCSE providers would do if large-scale exam cancellations happened again, or for a longer period. As we’re seeing this week with the decision to cancel SATs in Egypt indefinitely, universities and high school students are likely to be left scrambling to adjust.