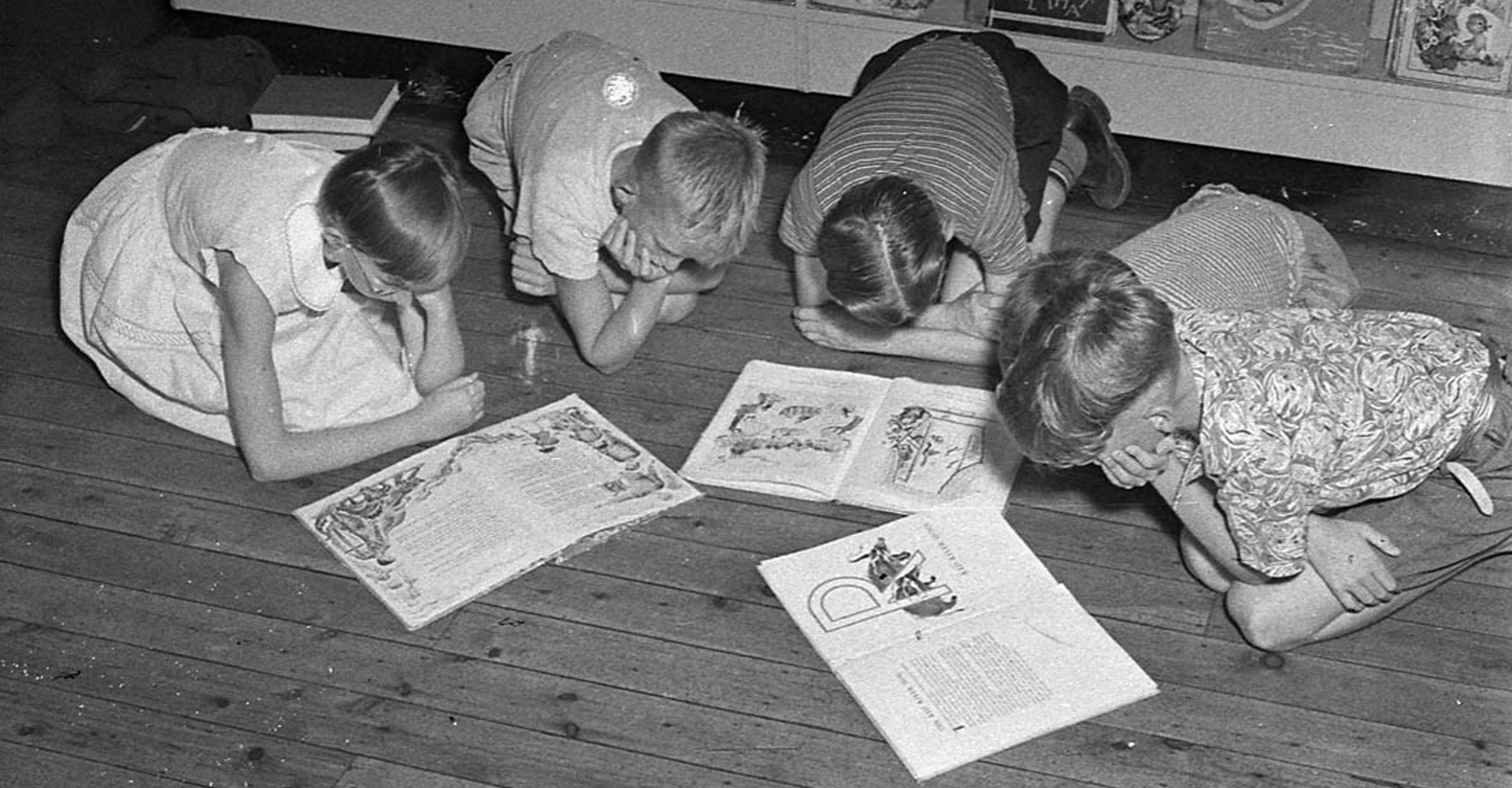 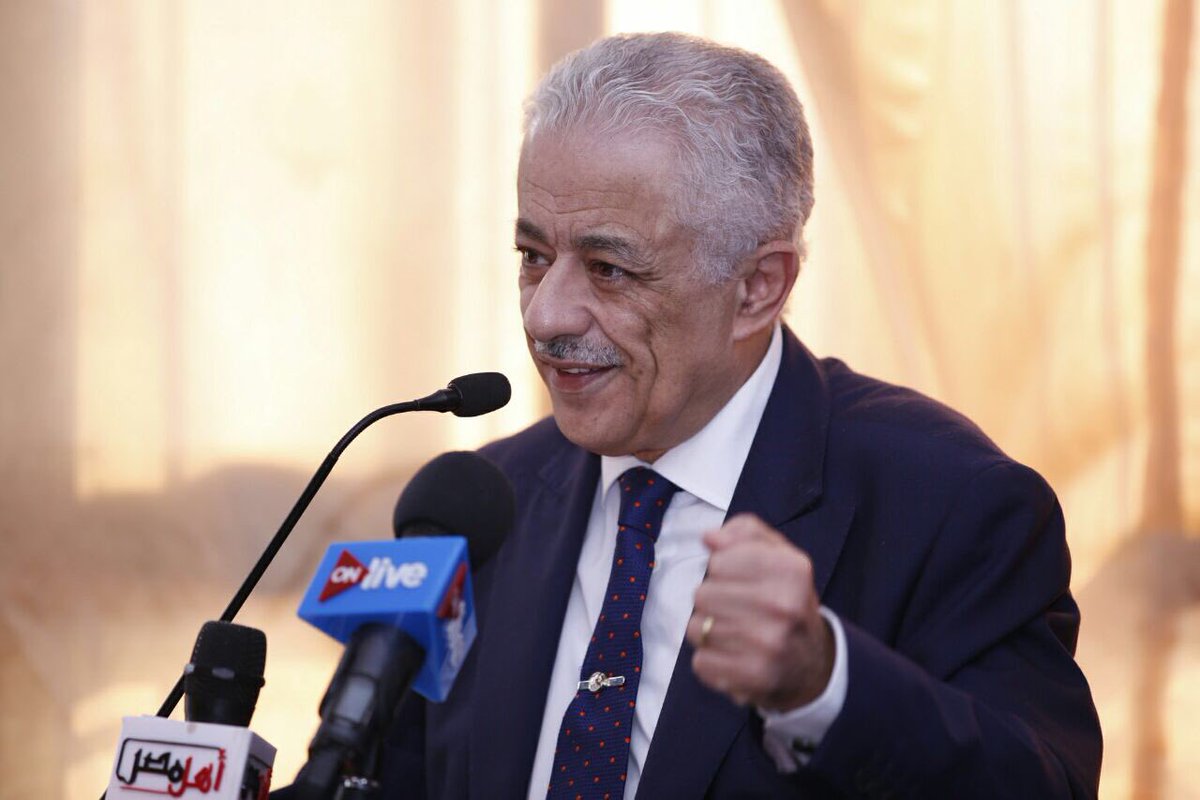 Who does it apply to? As initially unveiled, the 20% cap applied to all individuals holding foreign passports (including Egyptians with dual-citizenship) as well as to funds, entities and authorities whose beneficial owners were domiciled outside Egypt. Investors will need to present documents outlining their ownership and won’t be allowed to sell shares without prior approval.

The result: At least one significant investment is on hold, and existing foreign investors are searching for clarity in a sector that, along with healthcare, has been of perennial interest to both financial investors and strategic players. Officials at both private equity funds that invest in education and at schools with whom we’ve spoken unanimously see the decision as being bad for M&A and foreign direct investment in an otherwise promising sector. Worse, they argue: The decision sends the wrong message about Egypt as an investment destination.

In response to the outcry, the ministry is now looking at raising the proposed FOLs. After concerted lobbying by industry players, the ministry and industry insiders are talking about changes to the cap and how it works, a source close to the matter told Enterprise. Furthermore, the ministry is considering setting up a committee that could look at exempting “serious” investors from the cap altogether. It remains unclear whether the ministry would still count dual nationals as “foreigners” in the revised scenario now being discussed.

The Madbouly government didn’t intend for the decision to be made public in the manner that it was. Shawki’s decree was allegedly formulated in August and leaked to the domestic press in October. Sources with knowledge of the ministry’s thinking tell us that the decree reported by the press in October wasn’t final and that officials would have preferred it had not leaked.

We’ve reached out to government officials to ask for comment on the decree and the impetus for it, but they declined to comment.

The decision has already caused more than one private equity firm to rethink investments. One fund manager, who spoke on condition of anonymity, told us that they’ve pulled back from a more than USD 100 mn investment in K-12 schools. The fund isn’t talking about any other K-12 opportunities, but is still considering other sectors in Egypt. Multiple private equity GPs based abroad have told us that investments in education that have been earmarked for Egypt will now be put on hold.

The decision has also derailed CAPEX spending by some of Egypt’s private schools. The decision has put at risk some EGP 300 mn that EGX-listed CIRA, which owns Mavericks and Futures schools as well as Badr university and (as a publicly traded company) has foreign shareholders, has allocated towards expansion plans over the next three to four years, says CIRA CEO Mohamed El Kalla. An official from another school with foreign ownership, speaking on condition of anonymity, told us that it would be reluctant to pursue expansion plans because of the “chilling effect” of the FOL.

The wider implications of FOL: Beyond threatening their investment and CAPEX plans, all of the investors and owner-operators with whom we’ve spoken agree that the decision has implications that go beyond the sector:

Impact #1: FOL hurt a sector previously very attractive to investors: “Across emerging markets, education is a very attractive sector,” says Sherif El Kholy, partner and head of Middle East & North Africa at private equity giant Actis. “This restriction puts Egypt at a comparative disadvantage to other emerging markets and calls the investment case in the education sector into question.” Demand for school seats is in the hundreds of thousands and growing quickly among middle income families, says El Kalla. While the government is reforming the public education system, that demand can only be met with private sector investment.

Impact #2: What does this say about the investment climate? “This sends a message that foreign investors can get blindsided and locked out of a sector without dialogue or prior notice,” said Actis’ El Kholy. “Who’s to say that this won’t happen to universities, or other sectors such as healthcare?” Actis has invested some USD 1 bn in Egypt and its portfolio spans Honoris United University, Africa’s largest private higher education network, which reaches from Morocco to South Africa. This doesn’t reflect well on the investment climate and puts the investment case (at least for the sector) in question, another fund manager tells us. All agreed that the move was counter to the message the government has been sending to foreign investors since 2013.

Impact #3: Lack of clarity in the regulatory climate: The consensus among investors and industry leaders is that the FOL appeared arbitrary and came without warning, with current, already established business connections being put at risk. Some owners of prominent private and international schools are either owned by foreigners or by Egyptians with dual nationalities. Among them: The American International School and Modern English School. Will the decision force them to sell down their stakes? Is it even legal to impose an FOL retroactively, one school owner-operator asked.

El Kalla and El Kholy stop short of calling for the immediate repeal of the FOL. Education is a politically and socially sensitive sector, El Kholy said, so heightened regulatory focus makes a measure of sense. “But surely there are many other ways to ensure the safety and stability of the sector without locking out international investors, and the best way to achieve that is to enter into a constructive dialogue between the regulator and foreign investors with interests in the sector.” CIRA’s El Kalla is also of the view that it is perfectly natural for a country to set whatever standards it wants for a sector as critical as education, agreeing that active dialogue between the private sector and the government will find a middle ground. He tells us that he is among school executives that are meeting to help shape new regulations.

And it’s not like we’re the only ones grappling with foreign influence in school systems. At least three education systems in Canada (in Toronto, Manitoba and New Brunswick) are scrapping agreements that deliver (or would have delivered) a Chinese culture and language program in schools. The impetus: Complaints the program, funded by the Chinese government, was delivering pro-Beijing propaganda or stifling discussion of “off-limits” topics.

Others are hoping for the decision to be repealed, but if not, they would like to see some clarity, which El Kalla tells us is coming. Either way, they all concur that whatever step is taken, it should be taken soon if we want to unlock the foreign investment that has been put on hold.

Your top five education news stories in Egypt over the past week: