IMF breaks down the details on our USD 3 bn loan 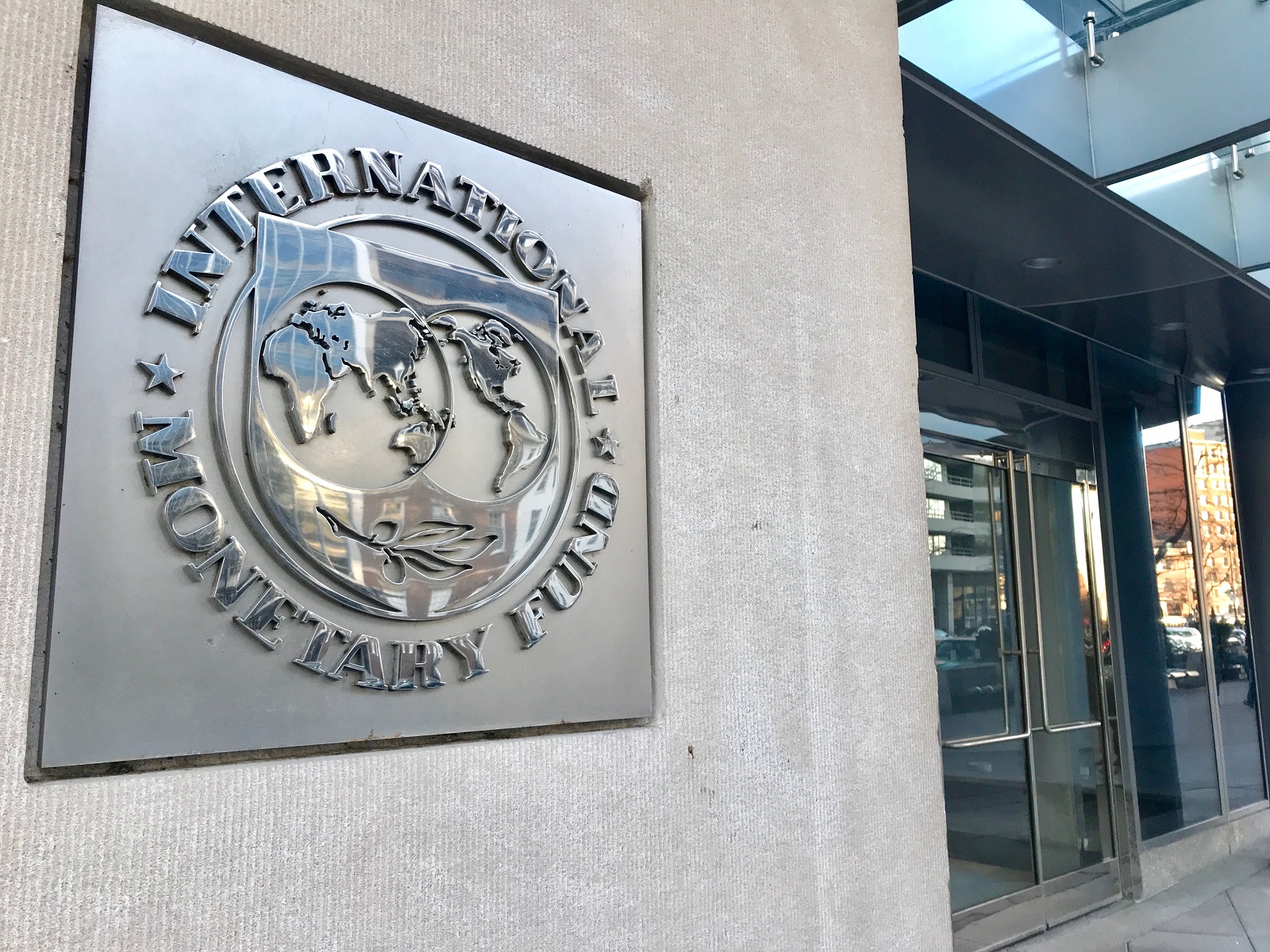 IMF releases breakdown, timing + conditions of our USD 3 bn facility: The IMFyesterday published a package of documents (pdf) on our USD 3 bn loan agreement, shedding light on the disbursal timeline as well as separate external financing it expects us to receive on the back of the program — and the long laundry list of policy changes that we’ve agreed to in return for the helping hand.

REFRESHER- The staff-level agreement reached in October was announced in tandem with a 200-bps interest rate hike and a large devaluation of the EGP. The IMF then approved the package and released the first USD 347 mn tranche in December.

We have some clarity on funding: We’re getting over USD 5 bn before the end of the year from an array of lenders. Egypt is receiving USD 700 mn from the IMF over the course of 2023, with two USD 347 mn tranches scheduled for March and September. The government will receive USD 2 bn from selling down state-owned assets. The World Bank, the China Development Bank, the Asian Infrastructure Investment Bank, the Arab Monetary Fund, and the African Development Bank will stump up the rest.

What about the rest of the loan? We will see the remaining USD 2 bn from the IMF across six USD 347 tranches spanning until September 2026, with two disbursements scheduled for March and September each year.

But it’s still not clear how Egypt’s financing gap will be funded over the course of the program: Egypt faces a USD 17 bn financing gap over the next four years, with the USD 3 bn IMF program accounting for less than 20% of this. “The remainder [is] expected to be filled by other multilateral and bilateral creditors, including the World Bank, the Asian Infrastructure Investment Bank, as well as by the proceeds from sales of state-owned assets, including divestment to Egypt’s regional partners and their sovereign wealth funds,” according to the document.

GCC funds are staying put until 2026: In efforts to ensure that our funding gap doesn’t expand any further, the government has secured assurances that the USD 28 bn in GCC deposits at the CBE will not mature before the end of the loan program in September 2026. The money will not be used to purchase equities or debt.

Here’s what Egypt signed up to in return for IMF assistance: A letter of intent sent by Egyptian authorities to the Fund at the end of November commits the government to carrying out a number of policies designed to improve the country’s foreign exchange position, boost the role of the private sector, and lower national debt.

#1- The CBE will remain committed to a “durably flexible” exchange rate to help cushion the impact of external shocks, support competitiveness, and “balance external dynamics.” The central bank has devalued the currency three times against the greenback in the past year and has lifted import curbs as it moves to implement a fully flexible exchange rate.

#2- Public investment projects will take a backseat as part of the state’s efforts to ensure external sustainability and economic stability, the IMF says without providing many details. This week the government announced budget cutbacks for the current fiscal year that will see some national projects that require FX shelved.

#3- More private sector involvement as the state works to reduce its footprint in the economy and “level the playing field between public and private institutions.” The state is carrying out a privatization plan under which the proceeds of some stake sales in state-owned assets go towards increasing international reserves and closing the financing gap.

#4- End subsidized lending programs: The CBE is working to phase out its funding for subsidized loans and pass the responsibility for those loan programs that will continue to government ministries.

#6- New fiscal targets: A primary surplus of 1.7% for FY 2022-2023, slightly higher than the 1.6% the government was initially targeting. It is also aiming to improve the current account deficit to 2% over the medium term.

#7- Tax reform: The government has committed to adjusting excise duties and simplifying value-added tax, though the document doesn’t elaborate on how the government might change the tax system. Finance Minister Mohamed Maait yesterday said the government will publish a tax policy document in the coming weeks, outlining its plans for tax reform.

#8- Fuel prices: The government has committed to changing local fuel prices in line with movements in the global markets, noting that prices have been kept lower relative to the indexation mechanism. “This will help solidify the progress that has been made on fuel subsidy reform in recent years, protect valuable budgetary resources, and help our decarbonization efforts.”