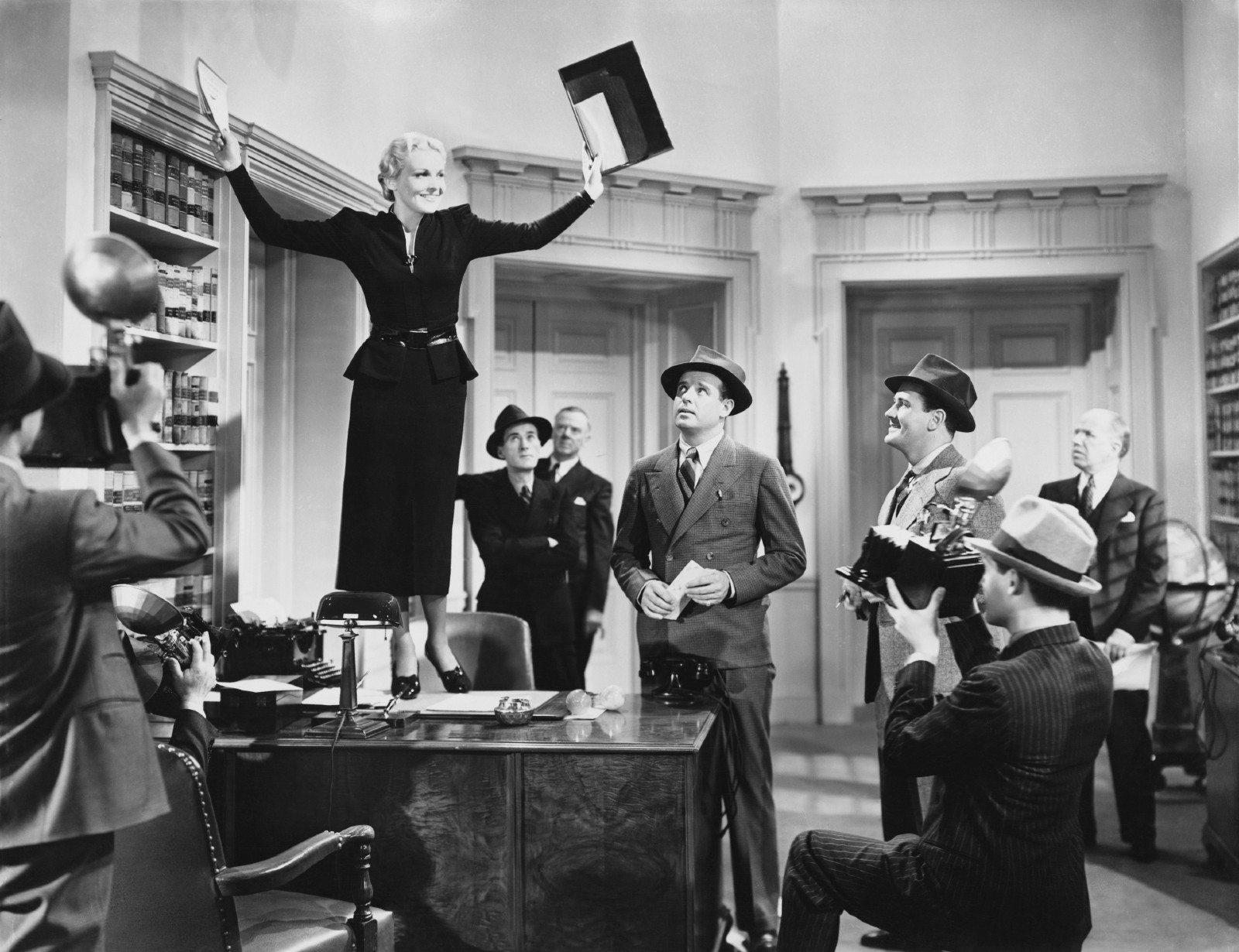 The IMF has approved a USD 3 bn loan for Egypt, which is expected to unlock bns of USD of vital funding as the country struggles amid global headwinds. In a statement Friday, the Fund’s executive board said it had signed off on the 46-month extended fund facility (EFF) agreed in October and that it would immediately disburse USD 347 mn of the loan to “help meet the balance of payments needs and provide support to the budget.”

We could get up to USD 18 bn in total: The EFF will “catalyze additional financing of about USD 14 bn from Egypt’s international and regional partners, including new financing from GCC countries and other partners through the ongoing divestment of state-owned assets as well as traditional forms of financing from multilateral and bilateral creditors,” the statement said. We could also be getting a separate USD 1.3 bn from the IMF’s resilience and sustainability trust, pending further EFF reviews.

That’s double what we were expecting: The IMF said in October that the facility would unlock USD 5 bn in additional funding, but yesterday increased that figure to USD 14 bn. The Fund did not disclose where the additional USD 9 bn will come from.

REMINDER- The staff-level agreement reached in October was announced in tandem with a 200-bps interest rate hike and a large devaluation of the EGP, the second such move of 2022 which has seen the currency fall almost 57% against the USD.

There’s no such thing as money for nothing: In return for the facility, Egypt has agreed to drive home policy and economic reforms designed to strengthen its resilience against external shocks, restore its FX buffers and promote private-sector-led growth.

Forget a “durably” flexible FX rate — we’re talking permanent now: The IMF emphasized a “permanent shift” to a flexible exchange rate in its laundry list of requirements for the support package, upping the language from October when it had highlighted the need for a “durable” FX rate regime. “Permanent” raises the stakes even higher: there can be no repegging further down the line, ever.

The rationale: “A heavily managed exchange rate has not served Egypt well,” the IMF wrote in background on Egypt. “It has led to periods of building imbalances, which in turn, have led to the loss of central and commercial bank foreign currency assets, rationing of foreign currency, forcing the central bank to abruptly devalue the EGP relative to other currencies.” Egypt first moved to a floating exchange rate in 2016 but repegged the currency in the wake of the global economic crisis triggered by the covid-19 pandemic in 2020. The central bank allowed the currency to devalue against the USD in March but continued in a managed float up to the end of October when it went ahead with the second devaluation.

The IMF says we’re on the right track: “The authorities’ recent commitment to a durable shift to a flexible exchange rate regime and to unwind prior policy distortions … are welcome steps,” IMF chief Kristalina Georgieva said.

Could there be another devaluation? There has been plenty of chatter of another devaluation in recent days on the back of rising USD rates in the parallel and derivatives markets. As of last week, the EGP was changing hands at 32-33 to the USD in these markets, up c.30% from the current official rate.

The IMF wants the CBE to end subsidized lending schemes to increase the efficacy of monetary policy. The central bank has in recent years subsidized low-interest loans for key sectors of the economy, programs which reduce the effectiveness of interest rate policy as a tool for controlling the money supply and influencing inflation.

The government has already moved on this front: The Madbouly government announced last month that the central bank would have to stop providing the funding for subsidized loans and pass the responsibility to ministries.

Soaring inflation makes this all the more important: The currency devaluation and spillover effects from the war in Ukraine pushed inflation to its highest level in five years in November. Economists now expect inflation to surpass 20% in 2023 which will likely require the central bank to further tighten policy.

The IMF’s language on the state has also shifted from October: The Fund now expects authorities to “level the playing field” between state-owned enterprises and private-sector firms, as well as rolling back state involvement in the economy. In October, it called for a “more robust competition framework.”

Enter the state ownership policy and privatization program, which the government says will more than double the private sector’s role in the economy to 65% over the next three years, and attract USD 40 bn in private investment by 2026. The government has been working on a state ownership document since May, holding consultations with public- and private-sector representatives, and discussing plans during the Egypt Economic Conference in October.

We’re still not sure what the plan is, though: The ownership document is expected to go into effect at the end of this year having been approved by the cabinet last month, but no details have been made public by government ministers. In a statement yesterday, the cabinet said the plan included the “speedy issuance and announcement” of the ownership policy.

Privatization has accelerated this year in response to the economic shock caused by the war in Ukraine: The state has sold upwards of USD 4 bn worth of state-owned shares of companies to Gulf sovereign wealth funds and the Sovereign Fund of Egypt is working on a plan to take to market more than 40 projects worth around EGP 140 bn to regional and international investors.

The government has committed to a number of structural reforms to improve transparency on the government’s involvement in the economy, the Fund said in an adjoining FAQ. State-owned enterprises must submit financial accounts to the Finance Ministry twice a year, and a report on tax breaks, exemptions, and incentives they have received once a year, the lender wrote. It will also need to make public audit reports on its financials, any procurement contracts that exceed EGP 20 mn, payment arrears, and monthly budget outturns.

Our take: It’s great that we’re finally taking the private sector and the potential of its contributions to the economy seriously, but it is not enough for government officials to speak in general terms with CEOs coming in for a quick visit about how open Egypt is to FDI. We need to create an independent investment promotion agency that speaks the language of global business, as we’ve said in our five-step recipe to bring in USD 50 bn worth of FDI per year while transforming us into an export powerhouse.

The facility aims to reduce public debt to less than 80% of GDP in the medium term, cabinet said yesterday. The government had been planning to reduce the debt-to-GDP ratio to 84% for the current fiscal year, though it expects the figure to land near 90%.

More social protection in the pipeline: The facility focuses on expanding the cash transfer program Takaful and Karama to take an extra 5 mn families under its wing, expanding the reach of the Universal Health Ins. System, and protecting the purchasing power of the lower class and pensioners, cabinet said in a separate statement.

The story got attention in the foreign press: AP | Reuters | Bloomberg | CNN.