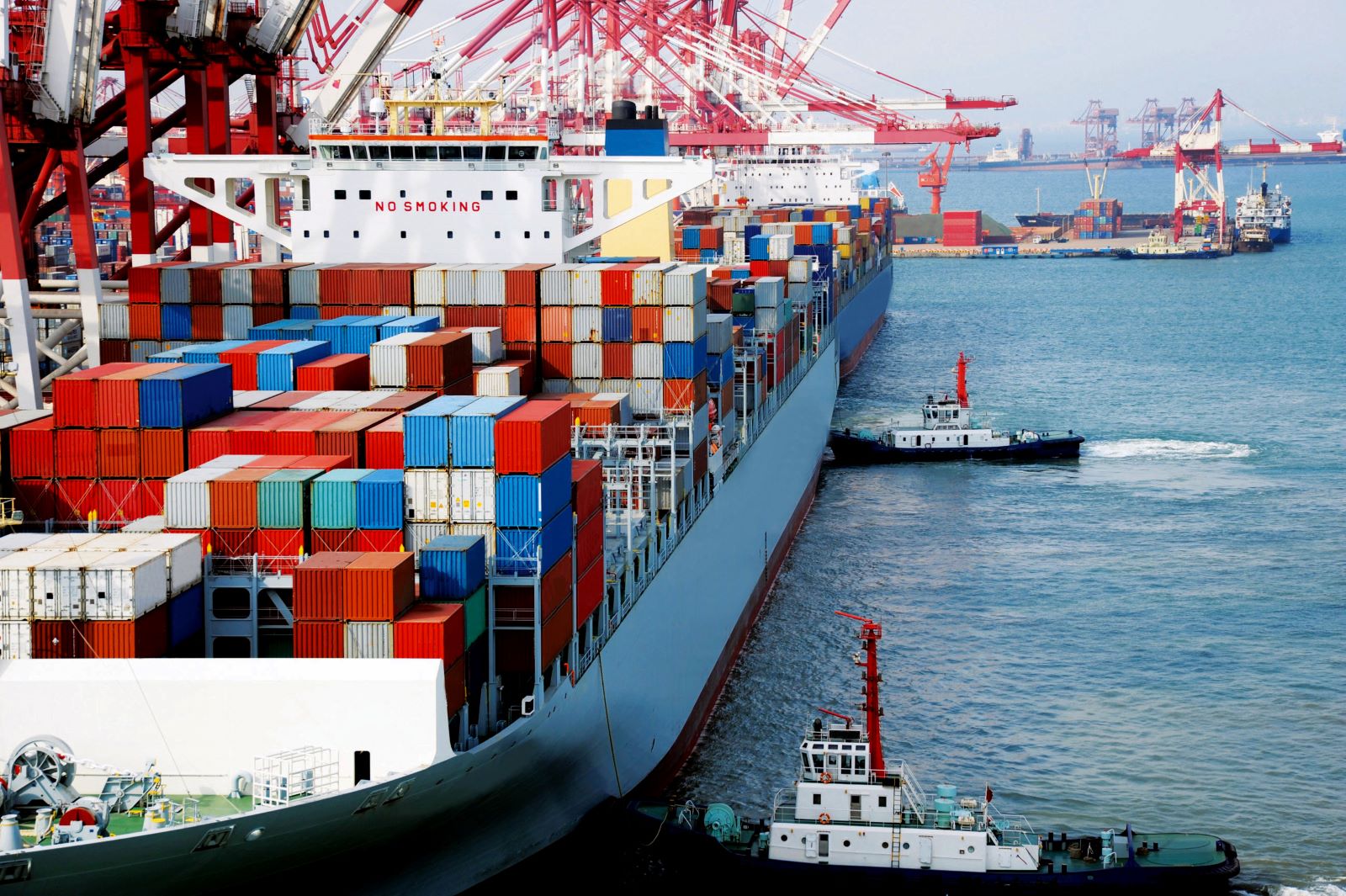 Central Bank Governor Hassan Abdalla and Prime Minister Moustafa Madbouly discuss ensuring that FX remains available and stable for strategic goods, according to a cabinet statement. Their statement stressed that they’re working to boost FX reserves by drumming up FX, including by attracting more FDI, boosting tourism, and through the expat car import scheme.

Imports of everything but food and fuel have slowed to a trickle or stopped altogether in the past two weeks as local banks struggle to find the hard currency to issue letters of credit (L/Cs) to get shipments released from ports, importers and bankers are quoted as saying by Bloomberg Asharq.

Blame the ongoing FX crisis: The continued shortage of FX and the rising USD-EGP exchange rate has slowed — but not completely stopped — the flow of goods into the country, Federation of Egyptian Chambers of Commerce Member Ahmed Shiha is quoted as saying. Unnamed sources go further, with one home appliances importer reportedly telling the news outlet that imports have dried up completely.

The CBE in October said it would “gradually” phase out import restrictions, including rolling back by the end of the year a requirement introduced in February that all imports be financed through L/Cs, rather than the cheaper and simpler process of documentary collection. Shipments worth up to USD 500k are now allowed to rely on documentary collection, up from a previous USD 5k limit, while measures were taken to release some imports for private use from ports in November.

A previous version of this story inaccurately quoted a statement from the cabinet on Prime Minister Moustafa Madbouly’s meeting with CBE Governor Hassan Abdullah earlier this week, where the two discussed facilitating FX for imports of strategic and critical goods. They did not suggest that there had been a slowdown in the clearing of goods from customs, as was previously noted.