Some imports will be released immediately from ports 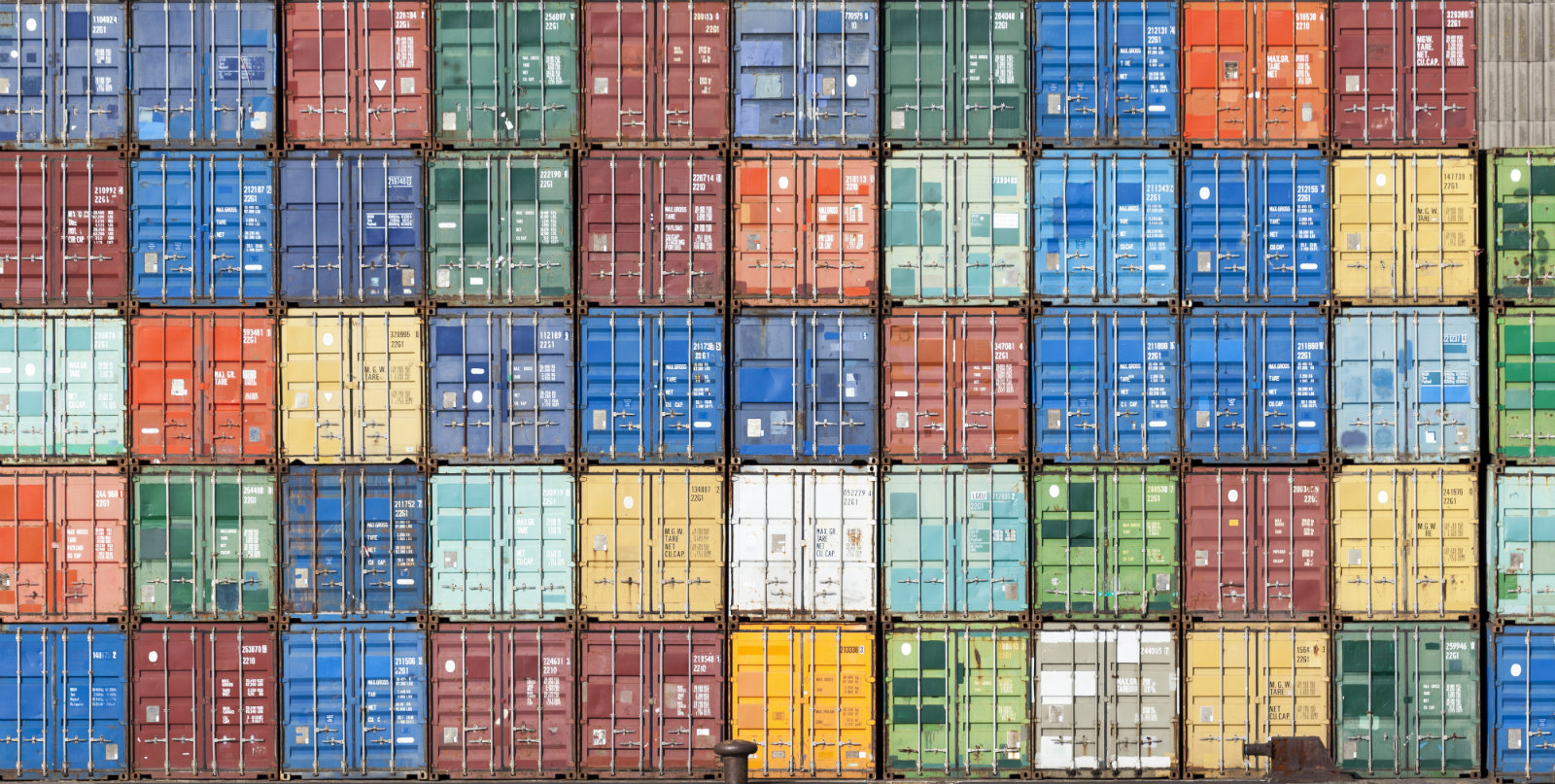 A small sigh of relief: The Trade and Industry Ministry will allow the immediate release of some goods imported for private use in a bid to reduce the clutter at ports, according to a ministry letter sent to the Customs Authority seen by Enterprise.

The date matters: The ministry will exempt goods imported for private use before 26 October from import regulations, allowing them to be released from ports.

But it doesn’t matter who you are: Custom Authority sources told Enterprise that the decision will apply to individuals, companies and factories — provided that the imports are for private use.

No need for a L/C or a Form 4: They added that per the new decision the shipments would be immediately released without the need for L/Cs or a Form 4 customs document. They will only have to submit the authorization for release and proof of payment.

Form 4? Form 4 is an important customs document importers submit to banks to release their goods. The paper represents a pledge to pay, allowing the bank to provide either a letter of credit (L/C) or to finalize the process of documentary collection.

REMEMBER- Import restrictions are expected to be a thing of the past before the year is out: The Central Bank of Egypt announced last week that it would gradually phase out import restrictions introduced in February to prevent a shortage of FX from intensifying. The central bank made it mandatory for importers to use letters of credit to pay for imports, a requirement which made it almost impossible for businesses to get goods into the country, causing shortages of industrial and consumer goods and disrupting production in a range of industries.