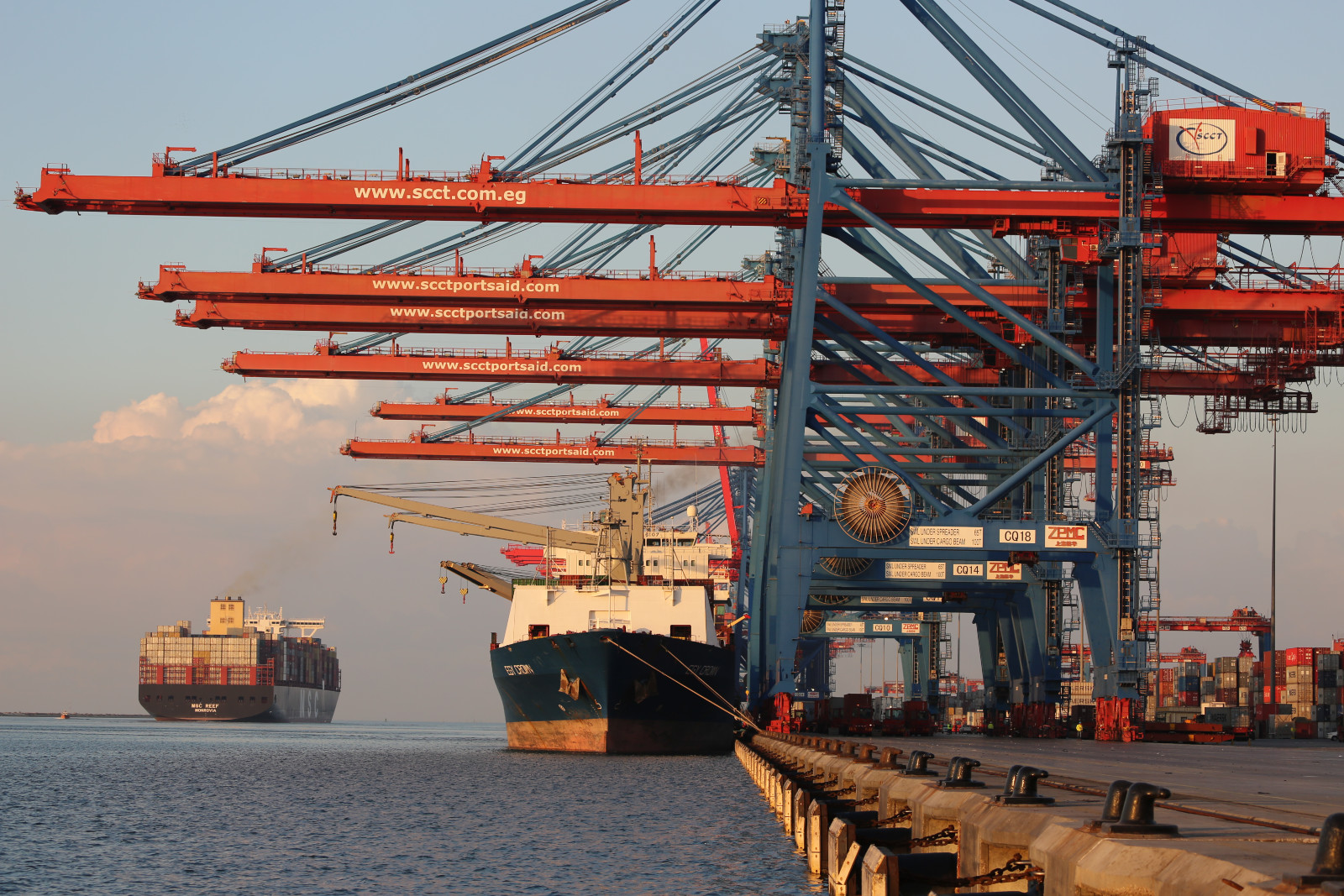 It’s official: AP Moller-Maersk will embark on a major USD 500 mn expansion of East Port Said port that is expected to raise its capacity by 40%. The Suez Canal Container Terminal (SCCT) — majority-owned by Maersk’s APM Terminals — yesterday signed a contract with the Suez Canal Economic Zone (SCZone) that will put it in charge of building and operating a second container terminal at the port, the SCZone said in a statement. It will also be responsible for securing financing, it said, without disclosing details about project funding.

Project profile: The SCCT will build a 1k-meter container berth which will have an annual capacity of 2 mn TEU. This will significantly boost the port’s current capacity, which stands at 5.4 mn TEU a year. The port handled 3.8 mn TEUs in 2021, up 3% from 2020.

Uh, Enterprise? What’s a TEU? It’s the standard unit for a shipping container — the corrugated metal things you’ve seen being hauled on highways, stacked in ports, and carried on the deck of vessels. It stands for a twenty-foot equivalent unit.

Powered by clean energy: The new berth will operate on clear and renewable energy through fully equipped electrical equipment to achieve the SCCT’s strategy on decarbonization and an increased reliance on green fuel completely by 2040, SCCT’s Chairman and Managing Director, Steven Yoogalingam said.

We’ve known about this for a while: The plans first circulated over the summer, with company representatives confirming to Enterprise in July its intention to expand the port’s capacity.

About SCCT: SCCT operates the East Port Said port, located at the mouth of the Suez Canal on the Mediterranean. The company was set up in 2004 as a joint venture with APM Terminals as the majority shareholder. The Maersk subsidiary currently owns 55% of the company, with the balance held by shareholders including Hong Kong-based shipping line Cosco Pacific, the Suez Canal Authority, the National Bank of Egypt, and Egyptian private sector companies.