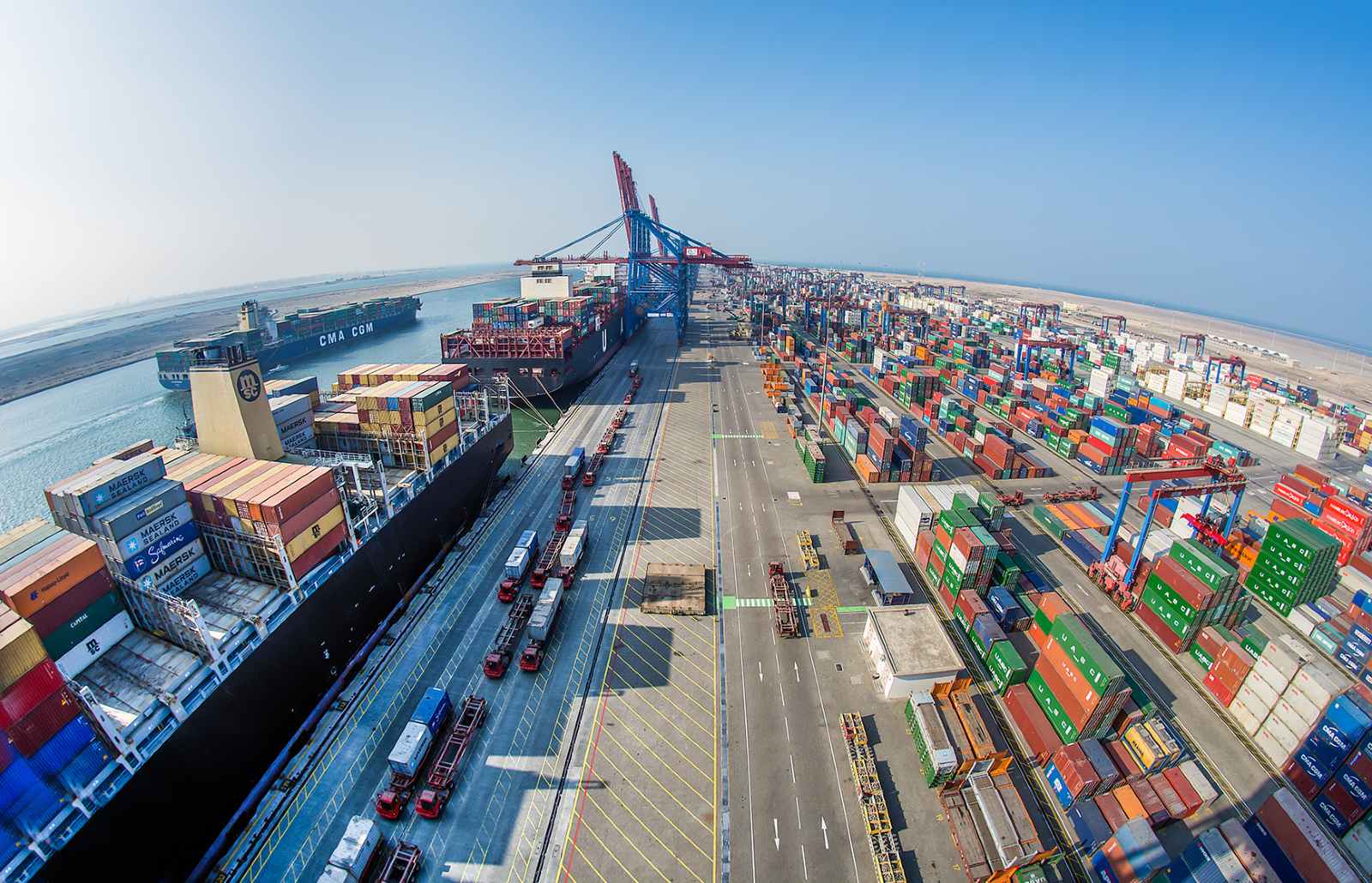 The Suez Canal Container Terminal (SCCT) wants to invest USD 500 mn to expand the capacity of East Port Said port, company representatives confirmed to Enterprise. The company plans to build a 1k-meter container berth, which is expected to raise the port’s annual capacity by almost 40%. The news was initially reported by Al Mal.

The state of play: The company is in talks with the Suez Canal Economic Zone to finalize the details of the contract, including the final investment cost and financing. SCCT is majority-owned by Maersk subsidiary APM Terminals.

More berths = more containers: The new berth is expected to have an annual capacity of 2 mn TEU. This will significantly expand the port’s current capacity, which stands at 5.4 mn TEU a year. The port handled 3.8 mn TEUs in 2021, up 3% from 2020.

SOUND SMART- A TEU is a standard measurement in the shipping and terminal industry and is based on the dimensions of a common twenty-foot shipping container. The acronym stands for Twenty-foot Equivalent Unit. A double-length container, for example, would count as two TEUs.

About SCCT: SCCT operates the East Port Said port, located at the mouth of the Suez Canal on the Mediterranean. The company was set up in 2004 as a joint venture with APM Terminals as the majority shareholder. The Maersk subsidiary currently owns 55% of the company, with the balance held by shareholders including Hong Kong-based shipping line Cosco Pacific, the Suez Canal Authority, the National Bank of Egypt, and Egyptian private sector companies. The company invested more than USD 60 mn in 2020 to modernize its cranes, allowing two ultra-large container vessels to dock at the same time.