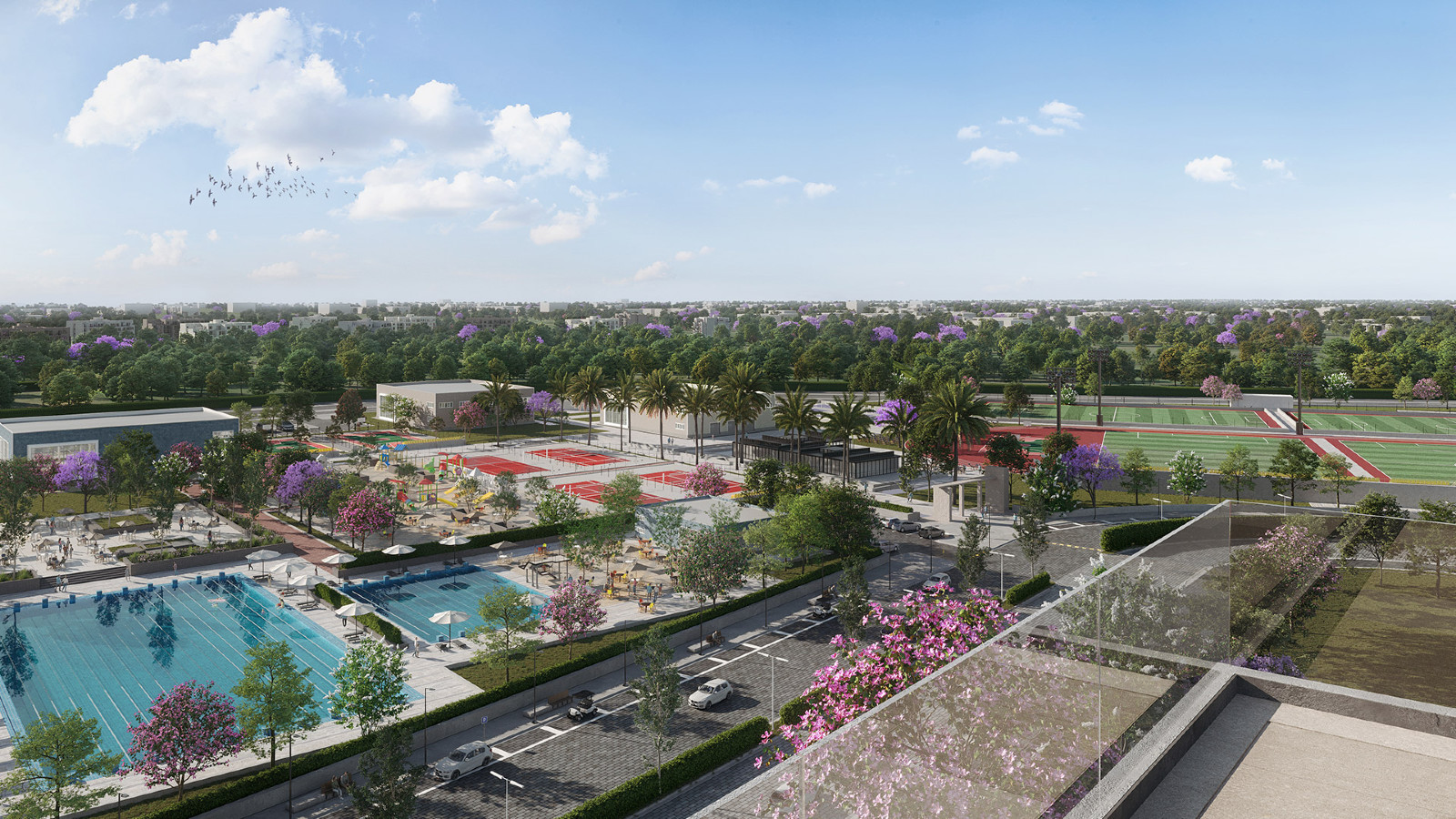 SODIC is feeling very acquisitive under new ownership: An Emirati consortium of real estate giant Aldar Properties and Abu Dhabi sovereign wealth fund ADQ acquired 85.5% of SODIC for EGP 6.1 bn last year — and it’s pushing for aggressive growth in a market it sees laden with potential. Aldar said last year after the SODIC acquisition that it was mulling several additional investments in the Egyptian real estate market. The company recently offered to acquire 100% of MNHD in a transaction valuing the company at some EGP 6.2 bn in July, a bid that MNHD shareholders said was too low. SODIC then dropped its bid for MNHD.

Due diligence is underway: ODE given SODIC the green light to do due diligence, it said, paving the way for talks on the transaction to begin. ODE is actively considering the offer, a source familiar with the transaction told Enterprise yesterday, declining to comment further.

O West is a serious money-maker for ODE: Revenues from the O West development in West Cairo accounted for a fifth of ODE’s top line in 2021. It was the second-most lucrative location after El Gouna, according to company figures (pdf).

Who owns what: ODE owns a 70% majority stake in ORE, while founder Samih Sawiris owns the balance, according to the company’s shareholder structure (pdf).

The story got attention internationally: Reuters.

EIPICO IS GETTING BORED WAITING FOR UP PHARMA-

The board of Egyptian International Pharma Industries Company (EIPICO) could abandon its bid to acquire Upper Egypt Pharma (UP Pharma) after months of waiting on the company to allow it to conduct due diligence, EIPICO said in an EGX disclosure (pdf) yesterday.

Refresher: EIPICO’s board had approved the start of procedures to potentially acquire 99.9% of UP Pharma in late May. Both firms are owned by the Arab Company for Drug Industries and Medical Appliances (ACDIMA). The transaction would see EIPICO snag ACDIMA’s stake in UP Pharma to bring its sibling firm under its umbrella.