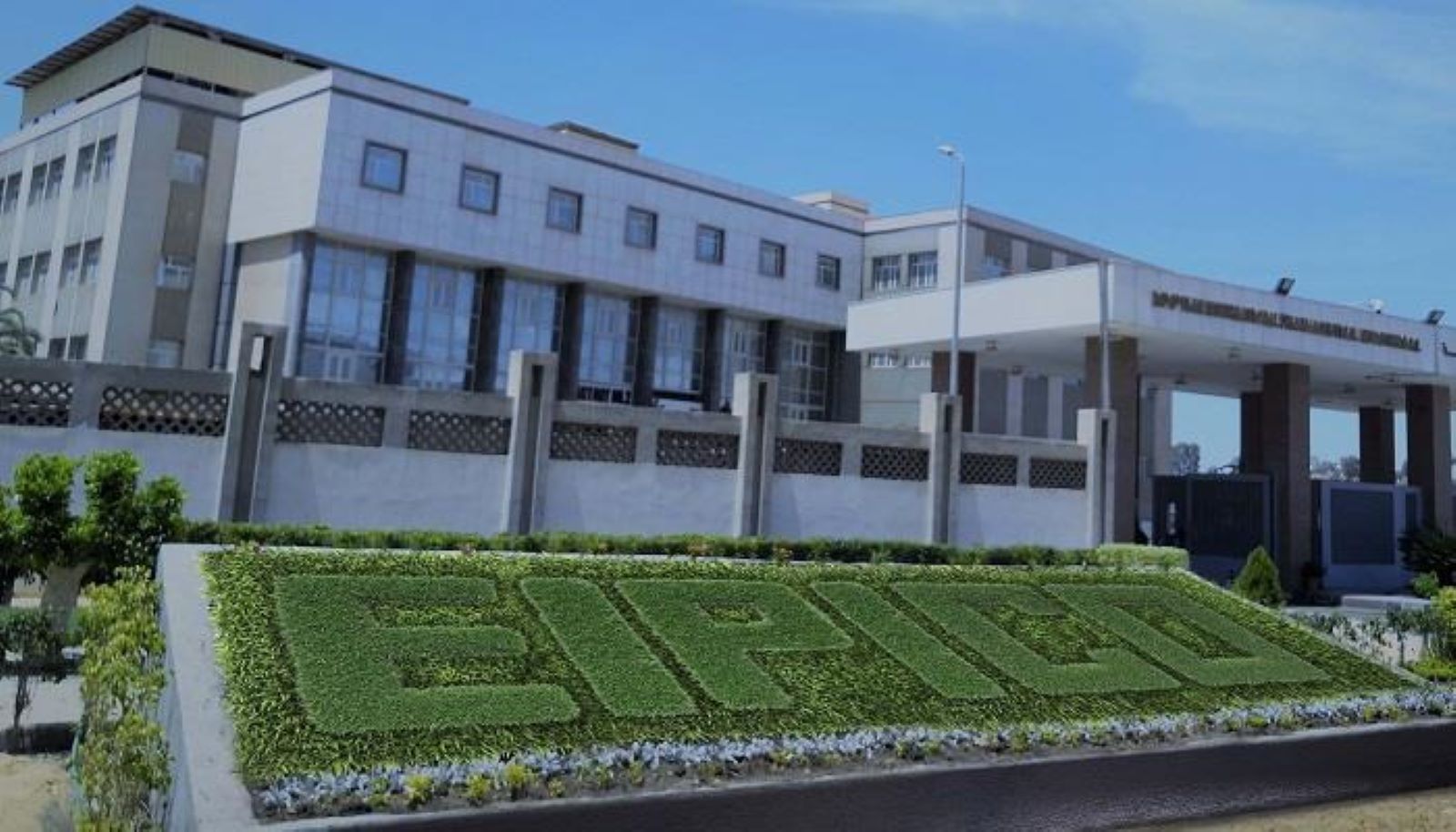 PIF now owns a slice of EIPICO: Saudi Arabia’s sovereign wealth fund is strengthening its position in Egypt’s pharma sector, acquiring a 4.7% stake in EGX-listed Egyptian Pharma Company (EIPICO), Al Mal reports, citing sources it says are in the know. The Public Investment Fund (PIF) reportedly purchased some 4.7 mn shares from Dubai-based asset manager Saray Capital for more than EGP 140 mn via its newly-established Egypt investment arm, the sources said. Representatives of EIPICO declined to comment on the transaction when we reached out yesterday.

This is the the PIF’s second acquisition in Egypt’s pharma space: The fund has been building a position in Rameda Pharma this year, acquiring more than 11% of the company in several transactions since March.

Who owns what: The Arab Company for Drug Industries and Medical Appliances (ACDIMA) holds 49.99% of EIPICO’s 99.17 mn shares, while minority shares are divided between the Medical Professions Union (5.18%), Africa Alpha Fund (5.09%), the PIF (4.7%). The remaining shares are freefloat.

They may not be done yet: The PIF plans to acquire a larger share of the company, Al Mal quotes its sources as saying.

Why buy? Shares are cheap: EIPICO shares have fallen almost 30% since the start of the year, underperforming the EGX30, which is down 13.6% year-to-date. This extends a long-term decline in the company’s share price — it has lost more than 75% of its value since the beginning of 2018.

And the fundamentals are holding up: An Al Ahly Pharos research note in May projected that EIPICO’s revenues would grow nearly 17% this year on the back of a rebound in the pharma market and price hikes made last year. Revenues rose 12% y-o-y to EGP 1.7 bn during the first half of the year (pdf), driving a 29% increase in its bottom line, which reached EGP 304.4 mn.

Spending spree: Since setting up the Saudi Egyptian Investment Company (SEIC) in August, the PIF has acquired sizeable stakes in e-Finance (25%), Misr Fertilizers Production Company (25%), Alex Containers (20%), Abu Qir (19.82%), and retailer BTECH (34%). It has also been linked to a number of other companies in the domestic press, including the Alexandria Mineral Oil Company, EgyptAlum, and Egyptian Media Production City. The investment drive is part of a USD 22 bn package of financial support being offered by Gulf allies to help Egypt’s economy through the economic crisis sparked by the war in Ukraine.

Military-owned Tolip Hotels and Resorts has submitted an initial offer to acquire the five-star Stella Di Mare Beach Hotel in Sharm El Sheikh for EGP 700 mn from tourism developer Remco’s subsidiary Scandinavian Company for Investments and Tourism Development, Remco said in a disclosure (pdf) to the bourse yesterday. The offer is being considered and will be presented to the board of directors, the company added.

Remco already has ties with the Stella brand: The EGX-listed developer built the Stella Di Mare 2 project in Ain El Sokhna in partnership with the Armed Forces.

A previous version of this story incorrectly stated that this is the Public Investment Fund’s first acquisition in Egypt’s pharma sector.