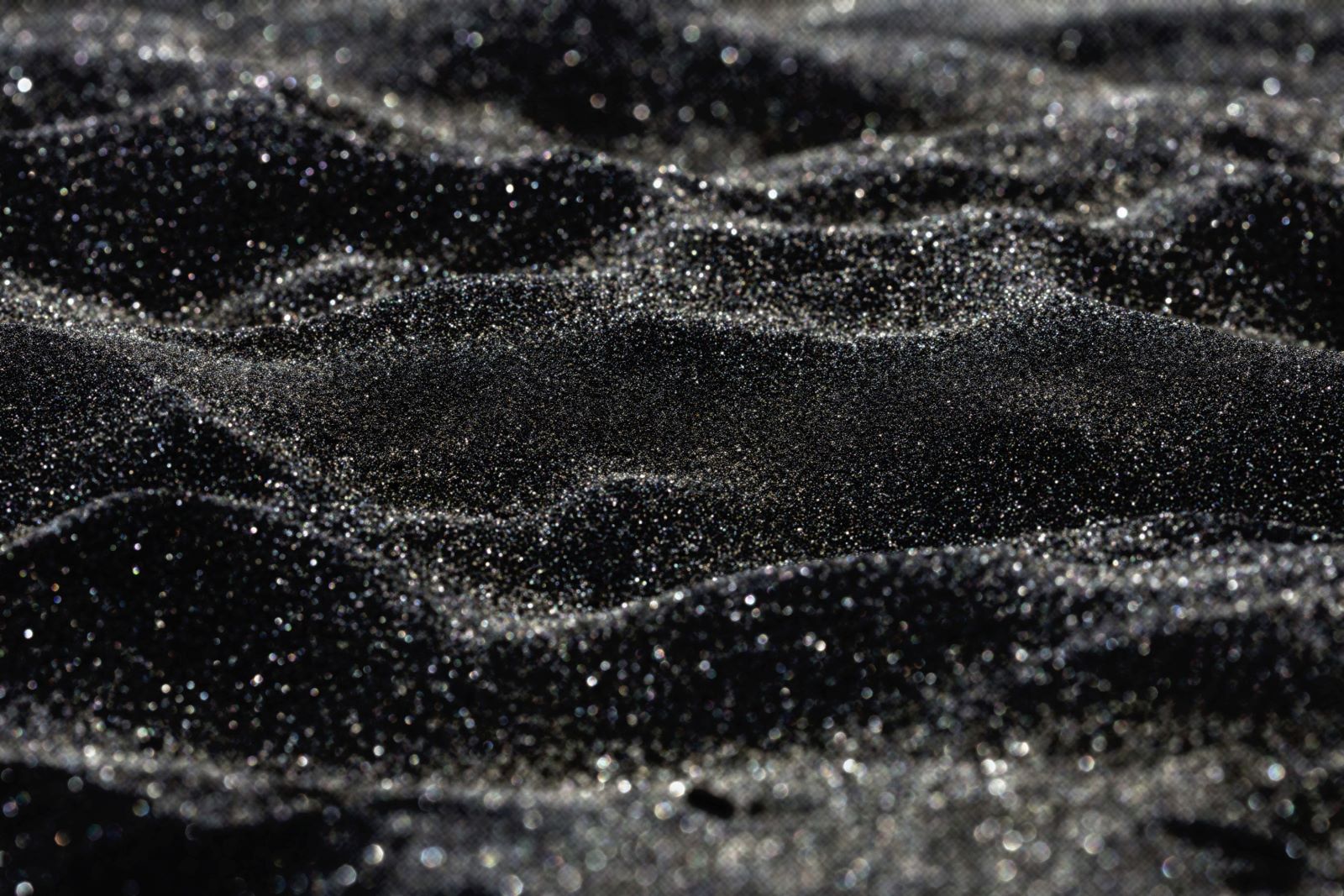 Our friends at Hassan Allam Construction carried out the engineering and construction and contributed to the design of the plant, which the company built in a record 12 months, according to a statement (pdf). Hassan Allam landed the contract for the project — which will both cover domestic needs and open the door for exports, as Hassan Allam Holding CEO Hassan Allam noted — from EBSC back in 2020.

ESBC’s shareholder structure: The National Service Projects Organization holds 61%, with the rest of the shareholder structure divided between the Nuclear Material Authority (NMA) (15%), the National Investment Bank (12%), the local governorate administration of Kafr El-Sheikh (10%), and the Egyptian Company for Mining Resources 2%.

The riches of black sand: Black sand is an accumulation of fragments of durable heavy minerals found in streambeds and beaches. The mining of these deposits yields ilmenite, zircon, garnet, rutile, magnetite and other rare minerals. In Egypt, rare earth elements such as Uranium and thorium are found in minerals — monazite and granites — extracted from black sand. Uranium was found in granites of the Eastern Desert while thorium was found in the Eastern Desert and in the monazite from black sands, according to a review by International Journal of Materials Technology and Innovation. Tests run on samples of black sand in Rashid revealed that black sand ores are rich in uranium, thorium, and other rare earth elements (REE), according to data reported in the Egyptian Journal of Chemistry. In fact, concentrations of rare earth elements in black sand were found to be higher than the average level globally.

The black sand industry could do good things for our trade balance: The industry is expected to save us USD 50 mn in imports and prop up our exports by USD 100 mn annually, El Sisi said at the inauguration (watch, runtime: 20:00). The return on investment for the added value of the project is estimated at USD 6 bn, NMA head Hamed Mira said.

Most of the output will be exported: There will be an expected surplus of 11k tons of zircon, and 9k tons of rutile, for example, after plugging the gap in local market, which represents a promising export opportunity, according to Ahmed Abdel Kareem, a member of EBSC’s scientific committee (watch, runtime: 9:11).

Local reserves will last us centuries: The confirmed 5 bn cubic meter reserve — spread across a 400 km coastline from Abu Qir in Alexandria to Rafah — is enough to cover some 200 years of production, Mira said. Studies from the NMA also found black sand in other areas in the south of Berenice and Lake Nasser, Mira added.

How this fits into the global production picture: The net mineral resources available for mining in the project amount to 238.5 mn tons, with an average concentration of heavy metals of 3.39%, which is sufficient to operate for a period of about 16 years, at an utilization rate of 15 mn tons annually, Al Taweel added. The project’s production of rare minerals is expected to

Global demand is driving the conversation: The global demand for minerals extracted from black sands is the biggest catalyst for the expansion of this promising mining industry, and there are some extracted minerals that are well-positioned to enter local industries, thus further increasing their added value, El Sisi explained, stressing the state’s openness to the participation of the private sector (watch, runtime: 20:00).

And now the door is open for private sector participation: El Sisi called on investors to ramp up their involvement in black sand projects, either alone or through private-public partnerships, saying that the country could see 3-4 more plants by 2025, according to Masaa DMC (watch, runtime: 4:38). Opening up more plants will create jobs and tap the state’s natural resources, Senate member Mahmoud Al Kott told Al Hayah Al Youm (watch, runtime: 9:05). The Nuclear Materials Authority is currently preparing to market the black sand projects to strategic Gulf investors, Al Mal reports.

More companies on board: The Egyptian-Chinese Black Sand Company was also established in July 2018 with an issued capital of USD 24 mn to extract rare minerals from black sands in Egypt, according to an Armed Forces statement. NSPO owns 83.5% of the company, while EBSC owns 12.5% and the Chinese-Egyptian Company for Mining and Metalworking owns 4%. NSPO is working to establish the Egyptian-Italian Company for Sustainable Technological Industries in a private freezone to produce eco-friendly Baycortz and no-silica panels, according to NSPO Director Walid Hussein.

Projects in the pipeline: EBSC contracted a German company for one of the four separate projects it’s planning to launch to enhance the added value. These projects include a factory for the production of titanium sponge and another for titanium dioxide pigment, to cover the needs of the local paint industry and export the surplus to North African and European markets, according to Abdel Kareem. The company is also studying the launch of a factory to produce titanium sponge and work is also underway to establish an industrial complex in Ain Sokhna to produce quartz slabs, the first of its kind in Egypt, Africa and the Middle East.