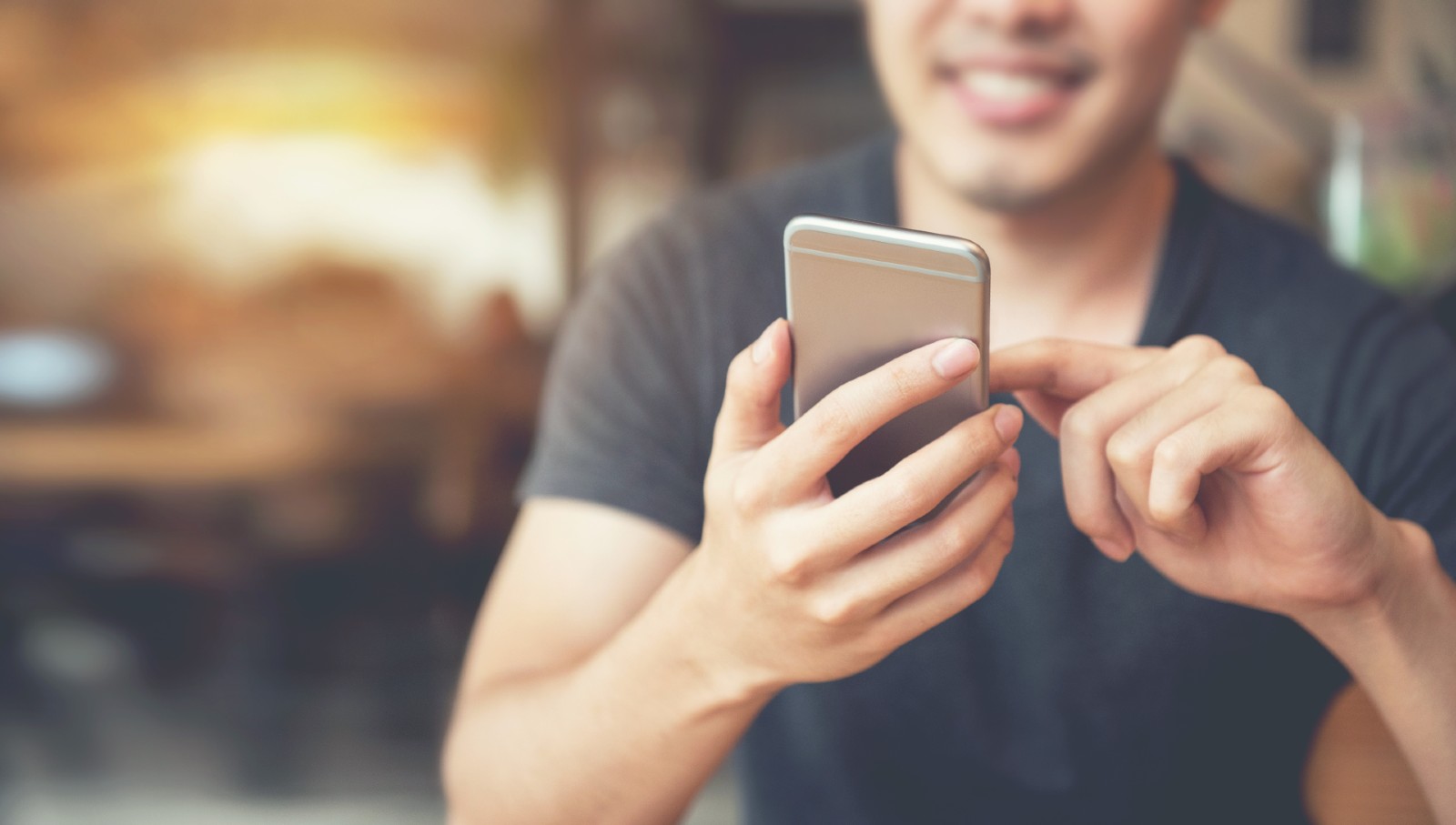 Yalla Super App is heading to the Gulf: Digital payments firm PaySky plans to launch its payments superapp Yalla Super App in the UAE next month as part of its USD 50 mn expansion to several countries in the region, PaySky founder and CEO Walid Sadek (Founder Of The Week) tells Enterprise. PaySky first launched its superapp in the local market with Egypt Post and Visa at the start of the year.

First up, UAE — with an eye on Egyptian expats’ remittances: PaySky will launch in the UAE in partnership with Visa, with plans to roll out its digital financial accounts Yalla Card, according to a press release (pdf). The app is targeting the estimated 800k Egyptian expats in the country, helping to easily transfer money to their families. The transferred funds could be withdrawn from any local ATM or branch of Egypt Post, the release reads.

Yalla is set to expand to Saudi Arabia and Kuwait in the first quarter of 2023 and to Pakistan in 2Q 2023, Sadek tells us. He said that PaySky has set up shop in the KSA, partnering with an unspecified financial institution. KSA is among the region’s most developed fintech markets, he said, and Riyadh offers an easier process in setting up business and a low cost to obtain licenses.

GO DEEPER ON SUPER APPS- Egypt and the wider region are proving fertile ground for the do-everything apps, with MNT-Halan and MyFawry joining Yalla Super App among key players in the market. Head to our three-part What’s Next series tackling superapps’ emergence in Egypt, the challenges they face, and why they’re probably still worth the investment.

OTHER FINTECH NEWS worth knowing about this morning: