Maait takes to the airwaves to talk IMF 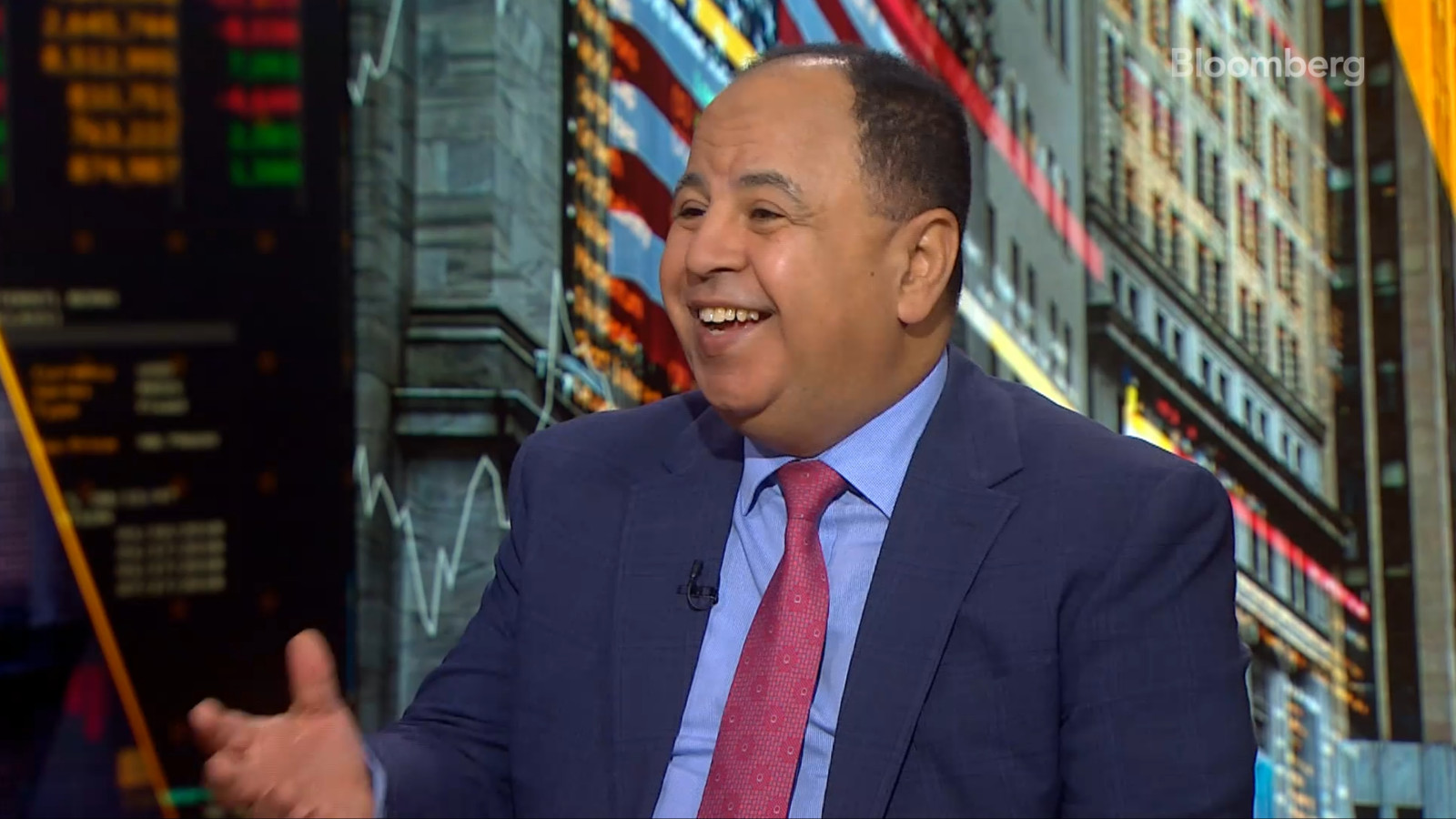 The announcement on our assistance loan from the IMF will come “quickly,” Maait said. We were expecting a final agreement during the meetings in DC last week, where local officials, including Maait and CBE governor Hassan Abdalla, met with the IMF. The two sides ultimately only agreed to reach a staff-level agreement “very soon.”

Size doesn’t matter: More important than the size of the financing is the message the agreement will send to the world — that Egypt is working on economic reforms supported by the IMF, Maait told Ala Mas’ouleety. Regular readers will not be surprised to hear that Maait once again declined to disclose the expected size of the loan. Reuters has quoted sources as saying that the package is likely at the lower end of a USD 3-5 bn range.

Our take: What matters most is the commitment the IMF will surely demand on FX — namely that we will, finally, allow the currency to float. That’s what will unlock portfolio and foreign direct investment alike.

Social protection measures are ringfenced, Maait reiterated, adding that the IMF had no objections to government efforts to beef up the social safety net.

REMEMBER- Egypt entered talks with the IMF in March as part of a bid to lock in financial support following the economic shocks caused by Russia’s war in Ukraine, rising interest rates, and the global-risk off in financial markets.