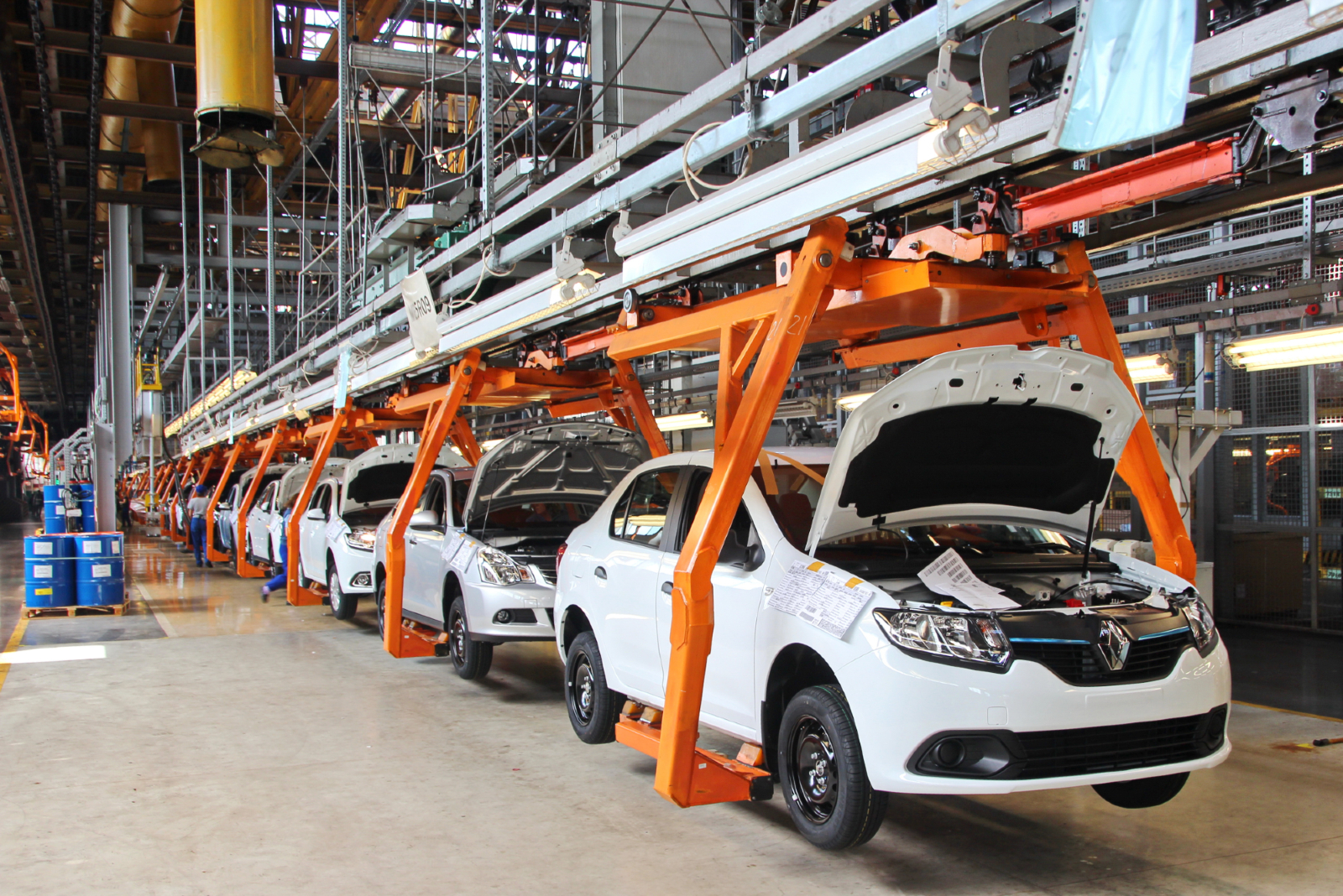 The Enterprise guide to GAFI’s golden licenses: Introduced in the Investment Act, which was passed in 2017, golden licenses create a streamlined process to set up new industrial and infrastructure projects that fit a certain list of requirements and criteria. The licenses — also known as “single approval licenses” — allow some investors to obtain one single approval that covers everything from establishing the project, including land allocation and building licensing, through to the operation and management of the project, according to a guide (pdf) from the General Authority for Freezones and Investment (GAFI)

The license doesn’t exempt anyone from any requirements — it just crunches it all down to a one-stop-shop: Investment projects eligible for these licenses remain compliant with all the usual regulatory requirements from various government entities. The critical difference is that investors go through a much simpler, more streamlined process that cuts down on the time and trouble of seeking out individual approvals from each of the entities. Real estate and construction requirements are all part of the singular license. In other words, once you’ve got a golden license in your hands, you’re good to go.

Who gets access? Companies working on national projects, projects that are so-called strategically valuable, or those that generally fall in line with the government’s countrywide development initiative will be given preferential access to the licensing scheme. That generally refers to private sector players working on public utilities, infrastructure, renewables, roads, transport and ports.

There are some more specific eligibility guidelines outlined by the government. Projects need to meet at least two of the following criteria:

And fall under one of these sectors:

Specific industrial projects that are eligible:

There are a few more technical specs to keep in mind: The registering company needs to be gunning for either joint stock or limited liability status with issued capital worth a minimum of 20% of the project’s total investment figure to become eligible for the fast track licensing procedure.

Some documents companies need to have on hand when they apply for the new license: You’ll need to have your company’s incorporation contract, a recent excerpt from your commercial register, a copy of your tax ID card, an initial feasibility study, proof of financial solvency and project implementation timeline and approval from the company’s legal representative.

We’ve already seen a few companies get their hands on these coveted golden licenses: At least three companies have benefited from the golden license so far. GAFI approved licenses for Japanese automotive components and braided cables producer Yazaki, which was awarded a license to set up shop in Fayoum, as well as Emirati fertilizer company CFC Group for its USD 400 mn industrial complex in Qena, GAFI boss Mohamed Abdel Wahab previously told Lamees El Hadidi (watch, runtime: 7:39). Plasma derivatives producer Grifols Egypt was also granted a golden license to set up and operate 20 centers to process blood plasma, according to a copy of the decision in the Official Gazette (pdf).