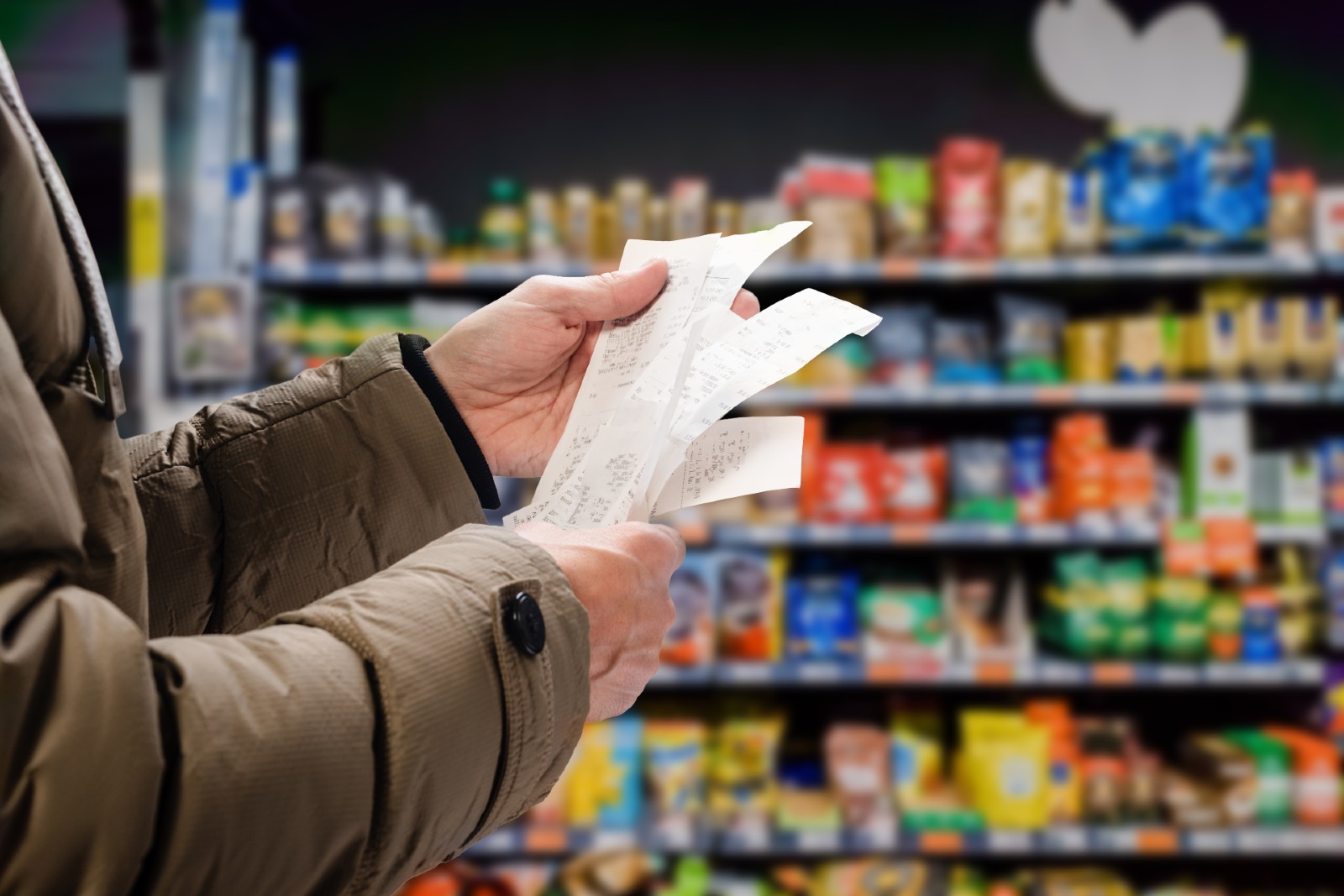 Inflation accelerated again in September as price shocks continue to linger, according to CAPMAS figures (pdf). Urban consumer price inflation rose to 15.0% y-o-y in September, up from 14.6 % last month, amid an ongoing surge in living costs fuelled by the war in Ukraine and a weaker EGP. This is the highest figure since November 2018, when inflation hit 15.7%. On a m-o-m basies, prices rose 1.6% m-o-m in September, accelerating from 0.9% in August.

We can no longer pin the blame on food and beverage inflation: Food and beverage costs rose 21.7% y-o-y in September — its weakest pace since March — and 2.3% m-o-m, according to the statistics agency. “The rise in the headline was driven entirely by non-food inflation,” Capital Economics MENA economist James Swanston wrote in a note yesterday. Rising food and beverage costs — the biggest component of the basket of goods and services used to measure inflation — have been the main contributing to price hikes for months.

The price of everything else was up: Transport was a pain point, with costs up 17.9% y-o-y. Housing, electricity, water, and fuel costs jumped 6.2% y-o-y. “Inflation increased across most major non-food price categories,” Swanston wrote, saying this was the result of the weakening EGP.

A weaker EGP = higher prices: The currency has lost around a quarter of its value against the greenback this year, thanks to a toxic mix of domestic economic pressure, the global economic fallout from Russia’s war in Ukraine, and the strengthening of the USD against just about every major global currency. The central bank went for a snap 15.9% devaluation in March, with the rest of the slide happening in gentle (but steady) increments since then. Enterprise readers see the EGP dropping to 22.12 — the figure they’re using (on average) for their 2023 budgets, according to our fall reader survey.

Core inflation is at its highest since 2017: Annual core inflation, which strips out volatile items such as food and fuel, rose to 18.0% in September from 16.7% a month earlier, according to the Central Bank of Egypt (pdf). That’s the highest core inflation has been since December 2017.

It could have been worse: Arqaam Capital Associate Director Noaman Khalid expected price hikes to reach 16% y-o-y in September in anticipation of fiscal measures that will likely accompany the imminent loan agreement with the IMF and a possible shock devaluation of the EGP.

Most analysts think inflation still hasn’t peaked: Most analysts we’ve spoken to lately see inflation peaking at 18-20% by the end of the year, particularly in the event of a shock deval. Higher global commodity prices could also spur price hikes, Khalid told us. We’re expecting the government to hike fuel prices for the seventh consecutive quarter when the fuel pricing committee meets this month, as oil markets rise amid supply cuts by OPEC+.

What this means for interest rates: Rising inflation, the weakening local currency and the global monetary tightening wave all add up to pressure on the Central Bank of Egypt (CBE) to resume rate hikes, Swanston said. “We expect the CBE will raise interest rates by 150 bps to a peak of 12.75% by early next year. This is more tightening than the consensus expects and we think the risks are skewed firmly to the upside,” he said. The CBE could also pull the trigger on a shock devaluation and immediately follow up with an unscheduled monetary policy committee meeting to raise rates, Arqaam’s Khalid said. “We expect the CBE to hike rates by 2-3% in upcoming meetings,” he said. The central bank has repeatedly said it will temporarily allow inflation to overshoot its target of 7% (±2%) on average in 4Q 2022, and local media has reported that it could announce new inflation targets soon.

REMEMBER- The CBE left interest rates unchanged last month for the third consecutive month, surprising analysts who expected up to a 100-bps increase in a bid to curb rising inflation and the weakening EGP. The bank instead raised the reserve requirement for all banks to 18% from 14%, which it said would “complement the tightening stance that the CBE is maintaining.”

The foreign press took note of the news: Bloomberg.