Will we finally get serious about automotive assembly? 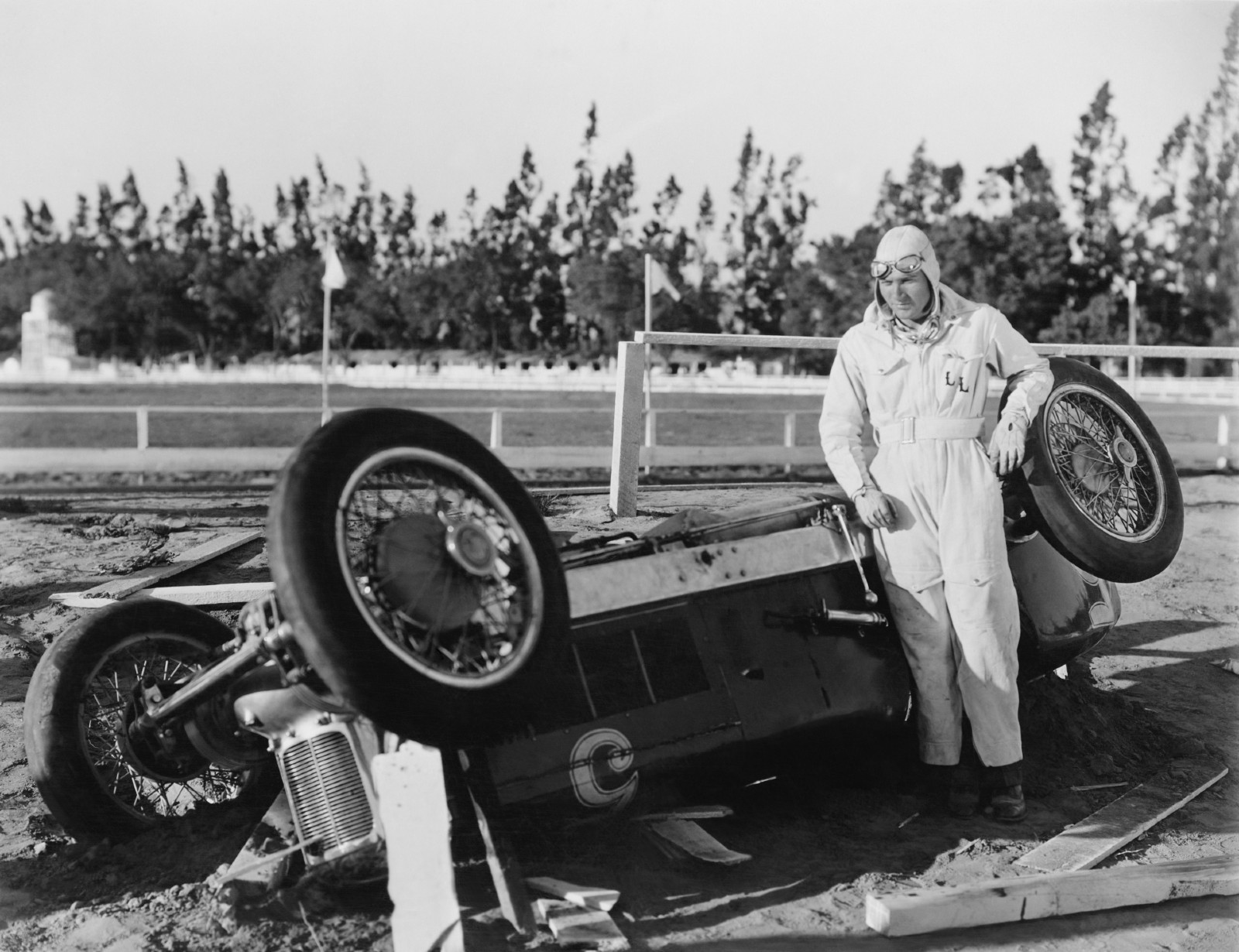 Automotive committee? The committee is tasked with following up on the government’s long-awaited automotive strategy, which aims to increase local assembly, grow the component manufacturing industry, up the sector’s competitiveness to become a regional manufacturing hub, and bolster export volumes. The committee approves policies and strategies for developing the auto sector, and will prepare quarterly reports on its work.

Sitting on the committee: A number of government officials and non-governmental “experts,” the statement said, without mentioning names.

The strategy has been a long time coming: The long-awaited automotive strategy has been repeatedly delayed over recent years. We were expecting some sort of announcement around the turn of the year, and though Madbouly gave a major speech about the strategy in June, there were precious few details about how the government plans to grow the local sector.

What we do know: The strategy will provide a number of incentives — including customs breaks — to automotive manufacturers and feeder industries. The customs breaks will be granted based on the company’s local added value, its annual production volume, the value of new investments, and its carbon emissions, the statement said. The committee is also looking at granting importers a three-month extension on their payments.

** What do automotive companies want? We spoke to them about what they want to see in the strategy for our industrial vertical, Inside Industry, earlier this year.