Another option for companies wanting to transition to solar: Purchase power agreements 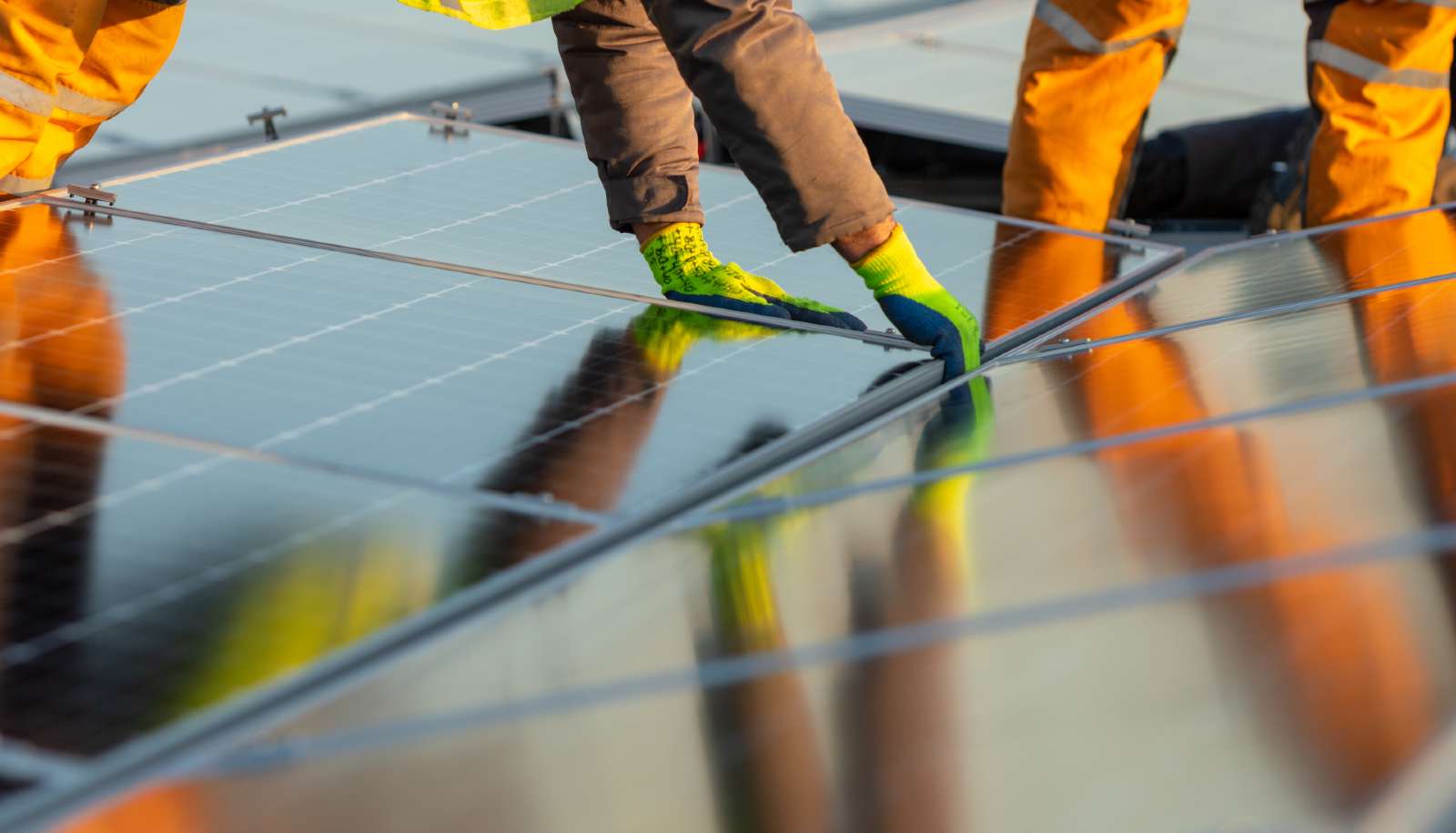 PPAs could be key for companies looking to make the switch to solar: Despite the advantages, the high upfront costs of solar make transitioning to greener energy a tough sell for companies at the best of times. And in the current economic climate, where margins are coming under pressure from higher inflation and a weakening currency, it’s even tougher. A potential option for larger companies are purchase power agreements (PPA), which provide access to solar-generated electricity without the need to shell out mns of EGP to construct a solar facility.

How does a PPA work? PPAs are long-term energy contracts where the buyer agrees to purchase power generated from solar or wind farms owned and operated by the energy supplier. Clients will commit to purchasing power over a long time period — sometimes as long as 30 years — at a competitive rate lower than what they’d pay for electricity through the national grid.

El Gouna used a PPA to switch to solar in 2020: The town has been receiving power through a PPA they signed with SolarizEgypt in 2020 to buy electricity from a 7.2 MW solar plant, which supplies 16% of the town’s energy needs. “We have saved between EGP 2 and 3 mn per year so far with our current capacity,” El Gouna CEO Mohamed Amer tells Enterprise. “It's a low barrier to entry because you can take it as a service. It saves cost, it’s seamless, easy to install, and easy to operate.” El Gouna plans to double capacity with a second station by the end of the year, and aims to eventually source 100% of its electricity from renewables.

Several hotels in Marsa Alam have cut reliance on expensive and polluting diesel generators: KarmSolar set up a PPA with the owners of several hotels in Marsa Alam for a solar facility that is currently operating at a capacity of 3.5 MW. The resorts are currently receiving 25-30% of their electricity needs from the plant, and are in the process of applying for a new concession to expand solar generation.

Multilateral lenders are helping to make this possible: SolarizEgypt received around EGP 290 mn in green financing from the Green Economy Financing Facility (GEFF) last year, which it then used to implement eight solar projects that produce a combined 47 MW of power, including for El Gouna, Coca Cola Egypt, and Arabian Cement.

Some larger companies are taking the DIY approach: Industrial engineering group Tredco chose to take out a concessional loan and build its own solar facility. The company — which manufactures products including home appliances, automotive parts, and electric scooters — paid EGP 3.5 mm to install panels on the roof of one of its factories. “We contracted Cairo Solar in 2020 to set up a 330 KW solar station on top of our home appliances factory and it powers 50% of the factory’s electricity needs,” Chairman Sherif El Sayad says. The company is now saving around EGP 500k in electricity bills per year, according to El Sayad, and after paying off the loan in the next five years it’ll be generating power at no cost for the lifetime of the station — around 20-25 years.

But tough economic conditions have stalled the company’s plans: Tredco has been forced to delay plans to expand its use of solar due to soaring prices, according to El Sayad, who says that prices have doubled since it installed its first station. This has caused the company to postpone its plans to source 100% of its electricity from solar by three years to 2028, he says.

Solar has fallen down the priority list for businesses dealing with inflation + goods shortages: “When you’re facing years of economic hits like the devaluation of the EGP or a pandemic, solar energy becomes a secondary concern. If you’re barely able to import your own inventory, why would you be thinking about investing in solar?” Cairo Solar Managing Director and Solar Energy Development Association (SEDA) spokesperson Hatem Tawfik says.

The tough economic climate has pushed producers to offer more competitive and cost effective plans, KarmSolar CEO Ahmed Zahran says. “Nobody cares about the planet and sustainability really. People care about what affects their pocket and we’re pragmatic about that,” he says.

COP27 is good for business: “Corporations have ESG targets and a lot of companies want to issue declarations and pledges, so we’ve seen our pipeline triple or quadruple,” SolarizEgypt founder and managing director, Yaseen Abdel Ghaffar, tells us. “We had a 300 MW pipeline a year ago, and right now we’re sitting on a pipeline that is north of 1.2 GW.”