Where we stand on Egypt’s plans to localize electronics manufacturing 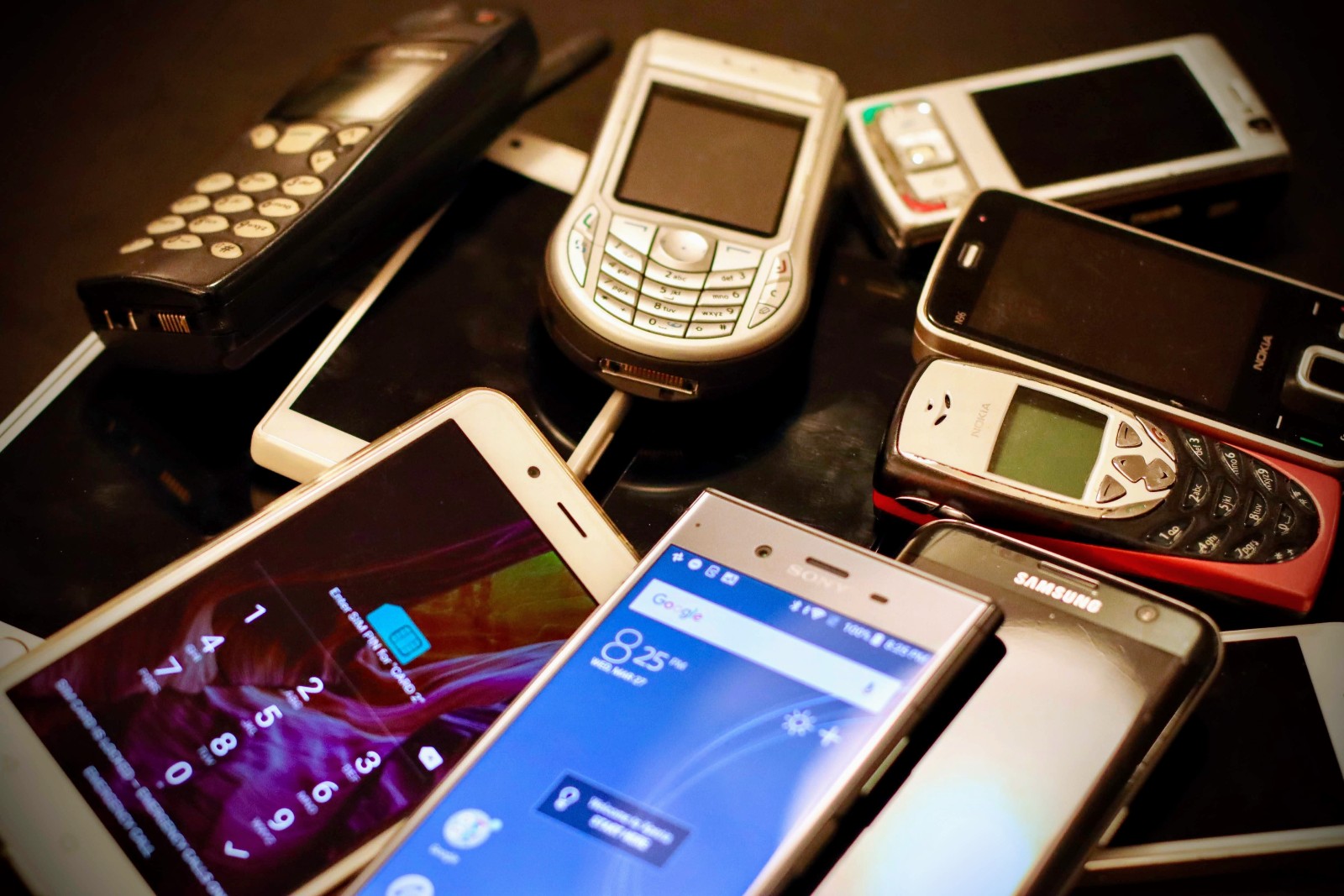 How Egypt is growing its local electronics manufacturing industry: The CIT Ministry has been working over the past several years to localize the country’s electronics manufacturing industry, through ITIDA’s Egypt Makes Electronics initiative, which President Abdel Fattah El Sisi launched at the end of 2015. The initiative, which is designed to cut down on Egypt’s imports of electronic products and increase our exports, initially earmarked mobile phones, tablets, GPS tracking devices, LED lighting, smart meters, LED TVs and displays, and solar energy systems as the most promising products to manufacture domestically and export.

Some seven years after the launch of the initiative, we’ve seen some progress — but industry players are still facing hurdles: Sources in the industry Enterprise spoke with noted that, although the government is taking “serious steps” to work on localizing the industry, many manufacturers are struggling with material shortages and red tape.

What we’ve achieved so far: The first locally manufactured smartphone made its debut in the market five years ago, courtesy of Egyptian electronics firm Sico Egypt. The company manufactured some 1.5 mn devices in 2021 and is planning to up that figure to 2 mn this year, CEO Mohamed Salem previously told Bloomberg. Sico has sourced nearly half of its production inputs from the local market, with the remainder coming from other markets, including China, Salem said.

There’s a bullish consumer market to capitalize on: Mobile phone sales in Egypt rose to 15 mn in 2021, up from 13.3 mn in 2020, according to data from market intelligence firm Gfk. And the cost of imported mobile phones has been rising in recent months after the government decided to double tariffs on imported handsets to 10% last year. Mobile phone imports dropped 50.7% y-o-y during the first four months of the year to USD 299 mn. In December, market intelligence firm International Data Corporation forecast prices to rise 10% during 4Q2021 on the back of the move and ongoing supply shortages, leading vendors to resort to increasing stock of cheaper models. It said that growth in Egypt’s smartphone market will likely slow to 1% this year due to the duty as well as ongoing shortages of mobile phone components.

Egypt is a prime location for electronics manufacturing, thanks to its cheap but large labor market, our strong consumer market, and favorable geographical location that makes us ideally placed to become an export hub, KMG Egypt CEO and head of the Federation of Egyptian Chambers of Commerce’s digital economy and tech division Karim Ghoneim told Enterprise. The Egypt Makes Electronics initiative also offers other incentives to electronics manufacturers, including tax incentives for industrial and freezones, as well as customs exemptions for tools and equipment.

We’ve drawn in lots of international investor interest as of late: Last year, China’s Vivo said it would invest USD 30 mn in Egypt through mid-2023 and has built a USD 20 mn mobile phone factory. HMD Global — which manufactures Nokia phones — also signed an agreement with Egypt-based Etisal for Advanced Industries (IEA) last month to assemble 1 mn phones annually. China’s Infinix currently manufactures phones of the SMART and HOT series at Sico’s Assiut, which represents about 80% of Infinix sales in the Egyptian market. Samsung also set up a USD 30 mn factory for tablets in its industrial complex in Beni Suef.

Most recently, Oppo rolled into the market after years of eyeing a factory in Egypt: The Chinese mobile maker Oppo signed an agreement with ITIDA earlier this month to build a USD 30 mn mobile phone factory in Egypt with production capacity of 4.5 mn phones annually. The company expects to bring the factory online in 3Q 2023, creating some 900k jobs. The agreement came after nearly a year and a half of negotiations, a source from ITIDA who asked to remain anonymous told Enterprise. The company, which is a dominant player in the local mobile market and has been eyeing opening a factory from as far back as 2017.

But the industry is not without its challenges: There’s consensus among industry players Enterprise spoke with that the two biggest hurdles facing manufacturers and potential investors in the electronics industry are shortages of imported materials and red tape. New rules requiring importers to use letters of credit (L/Cs) to pay for imported goods — including production inputs — imposed earlier this year has led to a shortage of these inputs, Ghoneim told us. Manufacturers across all industries should begin to have easier access to raw materials and components after Central Bank of Egypt Governor Hassan Abdalla relaxed restrictions on the use of foreign currencies for imports last week. Banks were also instructed to exempt all electronics assembled in Egypt (i.e. products that partially rely on imported production inputs) from the L/C requirement. Still, the crunch is a good reason to look inwards and localize “feeder” industries, or the production of inputs and other materials that are typically imported, Altawheed Group CEO Mostafa Ahmed told Enterprise.

EDITOR’S NOTE- This story was updated on 25 September, 2022 to note that electronics manufacturers and assemblers are exempt from requirements to use letters of credit to pay for imported production inputs.