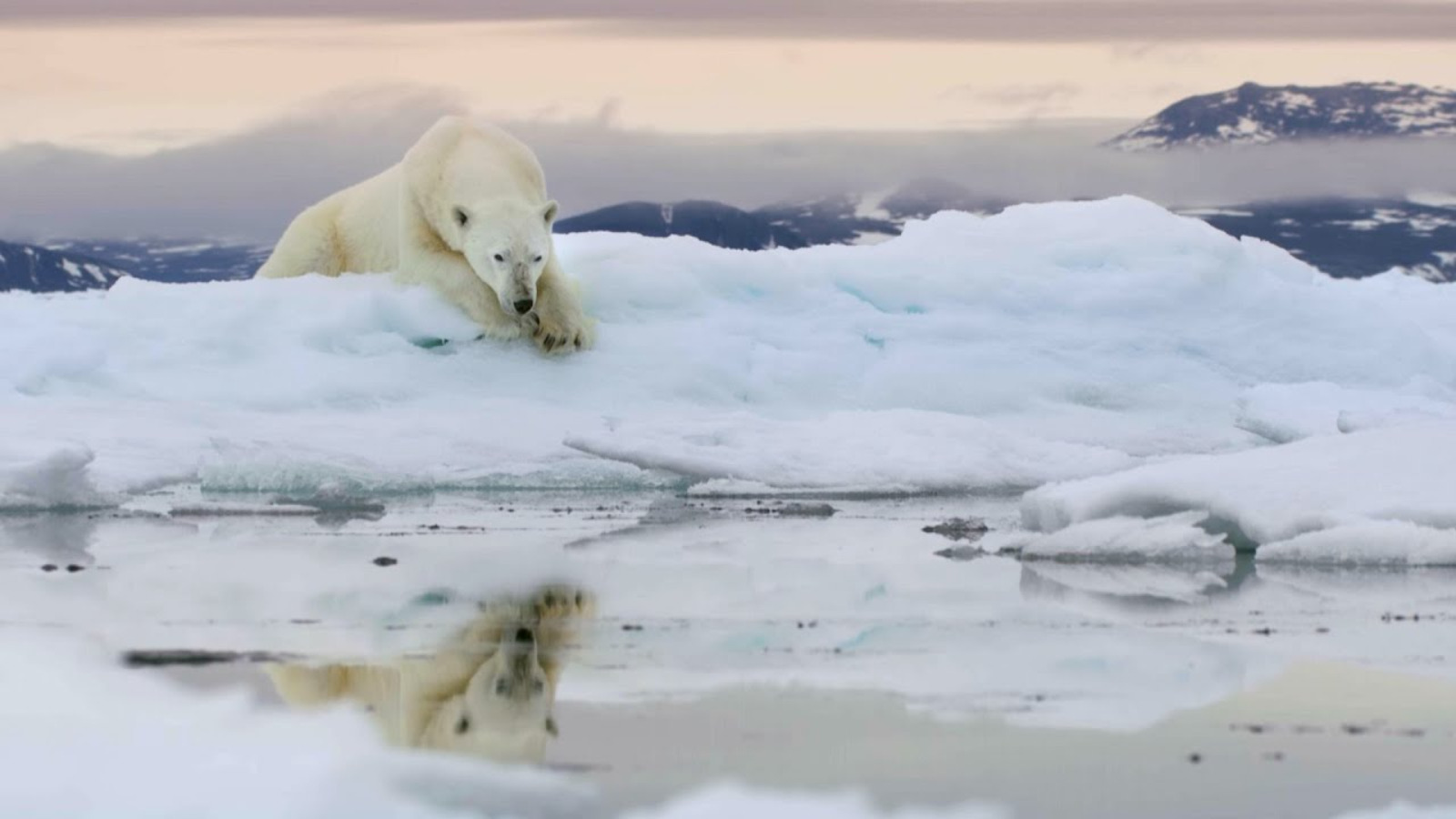 Sir David Attenborough’s back with Frozen Planet II, 11 years after the first series’ premiere. The BBC six-part series explores the snow and ice-covered wildernesses that cover a fifth of the planet and the wildlife that reside there. Frozen Planet II pulled out all the stops with the iconic Hans Zimmer scoring the music for the series, and collaborating with pop-star Camila Cabello to create a song for the trailer. The veteran broadcaster’s narration is as captivating as ever but one thing that has changed the decade since the first series was filmed is advances in technology, as is made apparent by the racer drones footage of the different animals including pandas, penguins and polar bears. “This latest offering from the crack team and Sir David accomplishes its goal as effectively as ever; it makes us, in the best way, children again,” The Guardian’s Lucy Mangan writes in a review. The documentary ends with a call to arms, with Attenbrorough stating that much of what has just been shown is disappearing at an unprecedented rate and that we must not allow for that to happen.

🤼 Egyptian wrestler Samar Hamza became the first Egyptian woman to reach the World Championship final after defeating Epp Mäe of Estonia 3-2 in the semi-final of the +76 kg freestyle in Serbia, Ahram Online reports. Hamza will face Turkish wrestler Yasemin Adar in the final tonight at 6:30pm.

If shaabi isn’t your thing, Noha Fekry is taking the stage at the Jazz Bar in Kempinski Nile Hotel at 9:30pm.

Or do the singing yourself at Karaoke Night at Room New Cairo at 8pm.

The Spanx Story: Eager to wear cream pants she had just bought to a party, and unable to find any underwear that wouldn’t show through the fabric, Sara Blakely got creative. She cut the feet off a pair of pantyhose because she didn’t like the seam that showed through her open-toed sandals. What she did like though was how they gave her a smoother look — something she knew countless women would appreciate and was a eureka moment. She began experimenting with a prototype and despite having no fashion experience built what is now a massive company and household name off that idea. The Spanx Story chronicles her inspiring journey, with all its highs (like Oprah announcing that she loves Spanx on her show) and lows, offering an honest glimpse into a woman’s journey to building an iconic brand and becoming a self-made b’naire.