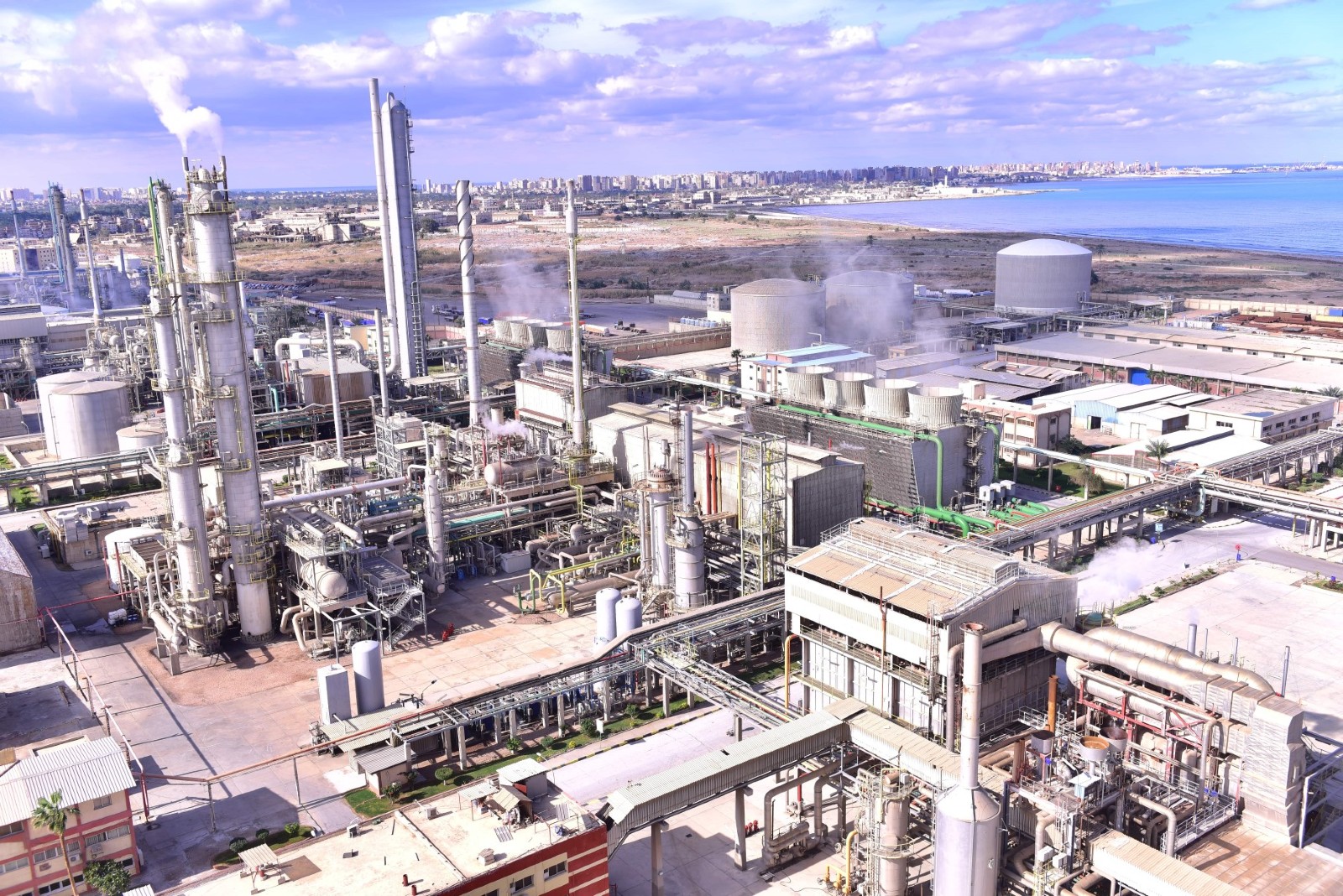 Producers of nitrogen fertilizers could see their natural gas bills rise following a government decision to link them to the price of urea fertilizer.

What’s going on exactly? Companies will now have their gas bills calculated based on a new formula that takes into account the price of a ton of urea supplied to the government and its export price, according to the decision published in the Official Gazette yesterday. The mechanism will be updated monthly, the decree said, without providing further information.

There are exceptions: The decree does not include companies that buy gas at price formulas in natural gas contracts. Producers of other kinds of fertilizers also won’t be affected and will continue to purchase natural gas at the current USD 5.75 per mmBtu price.

This could eventually cut costs for producers: Under the decision, the gas price for nitrogen fertilizer producers has been lowered to a minimum USD 4.5 / mmBtu from USD 5.75.

But this isn’t likely to happen for a while: Global fertilizer prices have soared since the beginning of last year on surging post-pandemic demand, rising inflation, and more recently the Western sanctions on Russia, the world’s largest exporter of fertilizers. Urea has been no exception. The price per ton on the global market is currently at USD 850, almost double the price it was this time last year.

The short-term damage? Gas prices will likely rise more than 35% to reflect the current price of urea. Companies will now pay around USD 7.8 / mmBtu for their gas, up from USD 5.75 currently, Radwa El Swaify, head of research at Pharos, told Al Arabiya. This is based on the USD 760 export price currently being charged by Egyptian companies and the USD 225 price at which the fertilizer is supplied to the government, she said.

The sky’s the limit: How much companies pay for their gas will depend on how much further urea prices rise. Global prices surpassed USD 1k per ton earlier this year on the back of the war in Ukraine, and after falling back in 2Q have surged more than 50% since June.

The rationale: This is the government looking to capitalize on the spike in urea prices. Profits at fertilizer companies have ballooned over the past 18 months, providing an opportunity for the government to up its natural gas revenues.

Producers could ask the government for permission to hike subsidized urea prices if costs rise rapidly. The government already allowed companies to raise prices by 50% to EGP 4.5k a ton in December following the previous gas price hike.