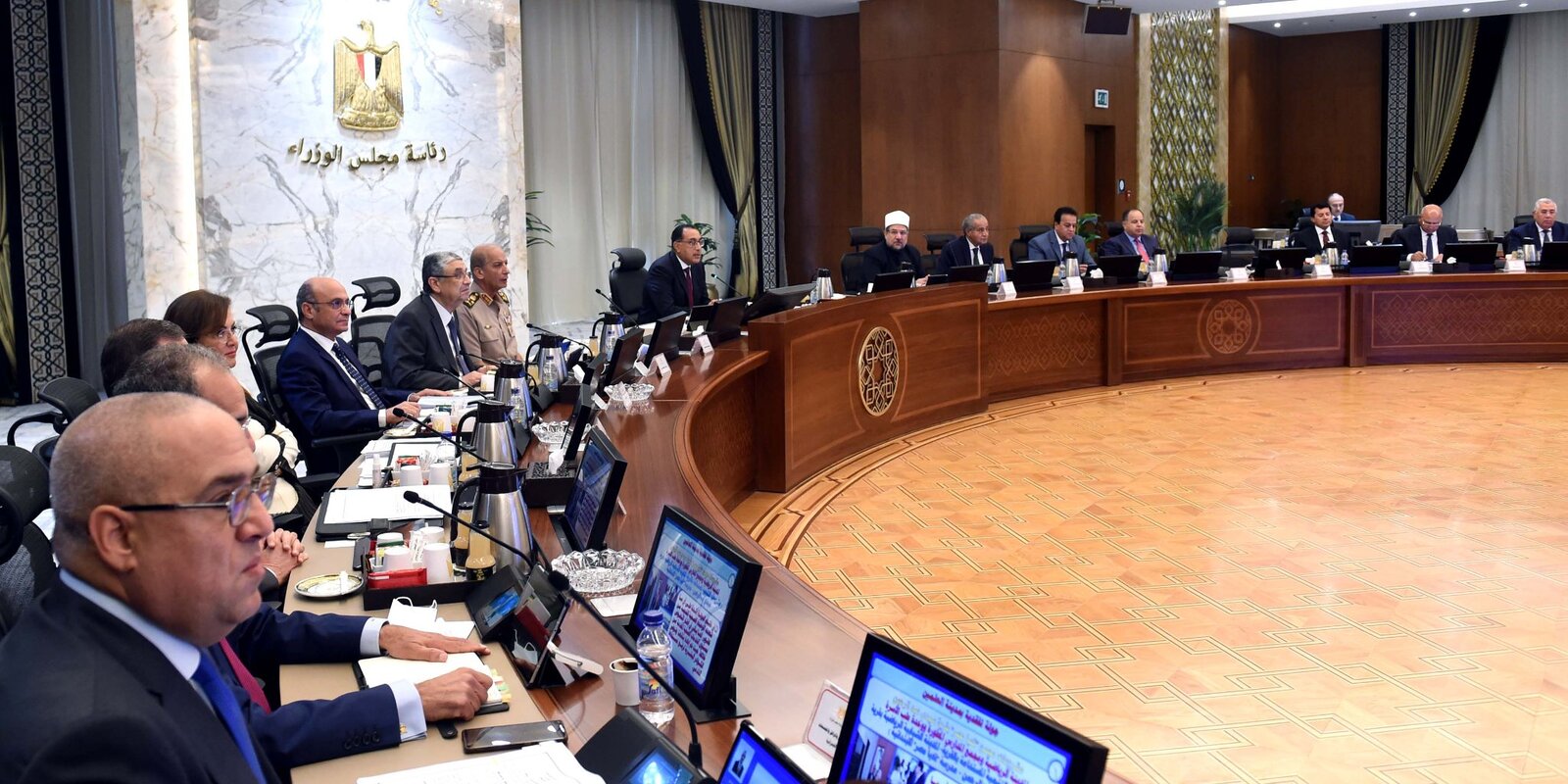 Investors could have an easier time bidding for PPP projects and paying for the right to use industrial land after the Madbouly Cabinet approved a series of draft decisions and amendments at its weekly meeting yesterday.

PPP RULES COULD BE CHANGING-

Among the proposed amendments to the executive regulations of the PPP Act:

#1- Consortiums would no longer be a necessity: Individual companies will be allowed to bid on projects and submit documents for pre-approval, cabinet said in a statement. This change would remove the need for private sector companies to bid as part of a consortium.

#3- You don’t necessarily have to wait for the state — private sector firms could propose projects: Companies would be able to submit proposals to implement new projects, provided they handle the feasibility studies and the financing. The statement also says that projects must be “innovative” and “achieve the government’s economic or social interest.”

Why is this important? The amendments cut some of the time-consuming groundwork needed to land a PPP, including finding other companies to join the bid or waiting for the state to carry out feasibility studies and decide to offer the project. That last bit is key: If you believe in a project, you can now put it on the state’s radar all by your lonesome.

The state’s ambitious state ownership policy document notes the gov’t will sell down assets to private sector firms through PPPs — and industries including electric and gas utilities, pharma, and education have been pushing for more involvement through a more efficient and flexible PPP framework. It’s also good news on the IMF talks front, as mobilizing private sector investment in state-funded mega-projects is one aspect under the lamplight.

PPPs have so far been slow moving: Passed in 2010, the legislation sought to put in place a regulatory framework to attract more private investment into government projects. Last year a total of USD 5.23 bn was spent on infrastructure PPPs with Bombardier, Orascom and Arab Contractors accounting for the bulk of it through the Cairo monorail contract.

Cabinet approved a draft decision that sets the prices of industrial land offered to investors under the usufruct system, it said in a statement. Companies would pay an annual fee equal to 5% of the cost of the land for the first four years. A 7% annual increase would be tacked onto the fee in the fourth and fifth years. The fee would then be set at 10% of the cost of the land for the remainder of the arrangement. The statement refers to “a detailed breakdown of the prices” outlining the price structure for industrial land but does not provide further details.

Why is this important? It’s a step in the right direction as part of a package of measures cabinet plans to take, all with the aim of helping expand local manufacturing, something that industrial players have been pushing for. The government says pricing has been determined according to the cost of utilities, which it says reduces the cost for investors. This will help manufacturers direct investments towards production lines, machinery and equipment, instead of spending more of their capital in paying land fees, it says.

CLARIFICATION- This story was amended on 8 September, 2022 to correct the annual fee increase for industrial land under the usufruct system. The original story incorrectly stated that the fee would rise to 7% in the fourth and fifth years of the contract.