Manufacturers get a break with exemption from L/C requirements for some imports; CBE will meet with some importers to make sure they have access to FX 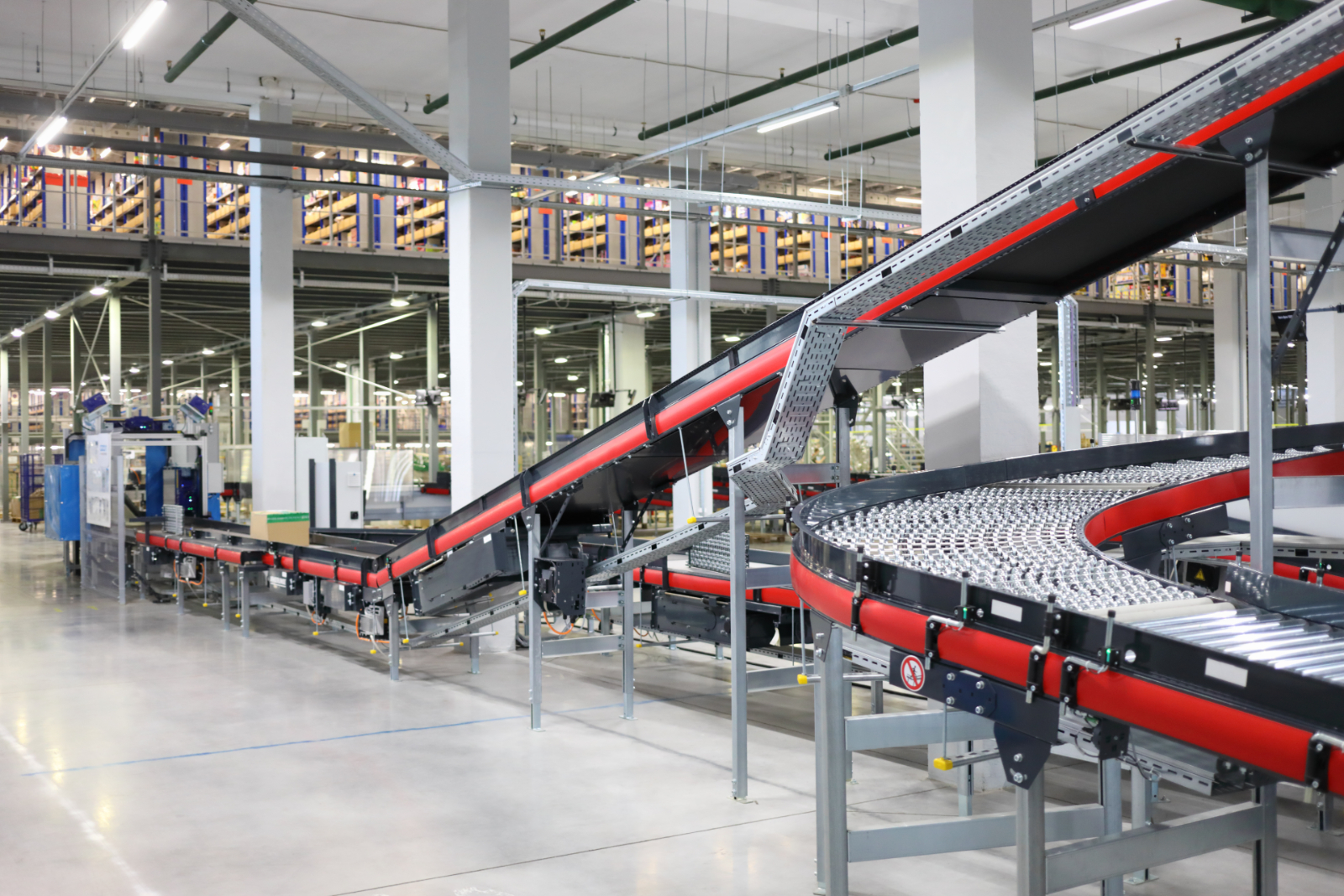 Production inputs and raw materials will be exempt from CBE rules handed down in February that has required the vast majority of importers to use letters of credit (L/Cs) to cover imports, the presidency announced yesterday in a statement. Under the decision, businesses will be permitted to use documentary collection to speed the payment for imported goods.

Part of the administration’s response to tough economic conditions: The decision came after a meeting between President Abdel Fattah El Sisi and the cabinet economic group to discuss the Sisi administration’s response to a very challenging macro environment. Egypt is feeling the squeeze from global economic headwinds (including turbocharged inflation and rising interest rates), supply chain disruptions, the collapse of our Ukrainian and Russian tourism markets, and rising grain prices.

Getting greenbacks to those who need them: Separately, central bank officials will regularly meet with manufacturers to assess whether they are able to access the hard currency they need to import production inputs, state-owned breaking news website Ahram Gate reported after Prime Prime Minister Moustafa Madbouly met with CBE Governor Tarek Amer and other senior central bank officials.

Manufacturers, wholesalers, and importers of production inputs will be exempt from the CBE’s requirement to use letters of credit, Alaa Ezz, the secretary-general of the Federation of Egyptian Chambers of Commerce told Kelma Akhira’s Lamees El Hadidi (watch, runtime: 3:10). The government’s priority is to keep factories open and operating, he said, with the decision mainly focused on imports of goods that cannot be locally sourced.

Business leaders welcomed yesterday’s decision: Leaders in several industries praised the decision and said it will improve the supply of goods in the country and guard against shortages. Food Export Council head and Edita CEO Hani Berzi, Marie Louis, chairwoman of the Apparel Export Council of Egypt (AECE), and the Federation of Egyptian Industries’ (FEI) cigarettes division head Ibrahim Embaby were among them.

It’s going to take time to unwind the backlog: The market will still time to move past “the negative repercussions of L/Cs … it cannot be solved with the push of a button,” Berzi said.

Could the decision make a difference to inflation? Mohamed El Sewedy, the head of the Federation of Egyptian Industries (FEI), described the decision as a “breakthrough,” telling El Hadidi that inflation could begin to ease in some areas of the economy (watch, runtime: 10:00). Prices for both manufacturers and consumers have been pushed up by a shortage of commodities, he said.