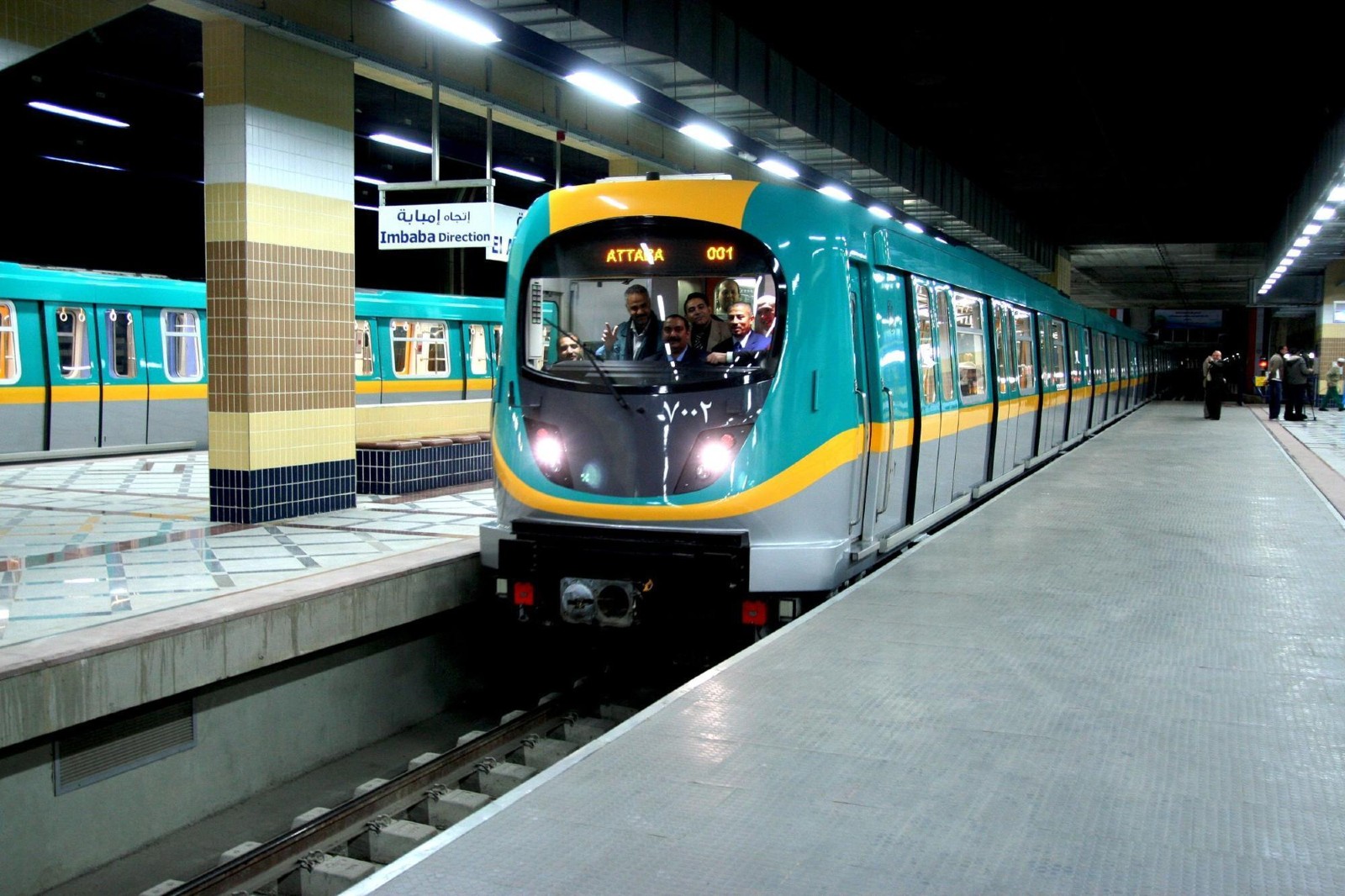 Hyundai Rotem has signed a USD 656 mn contract to locally produce rolling stock for the Cairo metro, the Transport Ministry said in a statement yesterday. Under the agreement, the South Korean railway equipment manufacturer will produce 40 trains comprising 320 carriages for Metro lines 2 and 3 alongside the National Egyptian Railway Industries Company (NERIC). The firm will also provide maintenance services for eight years, the ministry said.

This has been in the works for more than a year: Hyundai Rotem signed an initial MoU with NERIC in May 2021 and a framework agreement six months later.

Hyundai Rotem is no stranger to the Metro: The company has supplied 48 trains for all three of Cairo’s metro lines in the past, the statement said.

This is part of Project Localize: The agreement comes as part of the government’s plans to localize the railcar manufacturing industry. Under the contract, 30% of the components used will be sourced from local suppliers, the ministry said. The government plans to reach a 25% local component quota for the nation’s railway system over the next two years as part of a six-year plan signed off by Ittihadiya. The strategy would see the local component quota at 50% after four years and 75% at the end of the six-year period.

Refresher: NERIC was set up in late 2020 as a JV between the Sovereign Fund of Egypt, the Suez Canal Economic Zone, the Transport Ministry, East Port Said Development, Hassan Allam, Samcrete, and Orascom Construction. The company was established as part of a state-led bid to localize the rail industry and specializes in producing and refurbishing rolling stock. Hyundai Rotem partnered with the JV last year to help transfer technology to Egypt, manufacture railway cars, signaling systems, and control and driving equipment, in addition to providing railway engineering services.