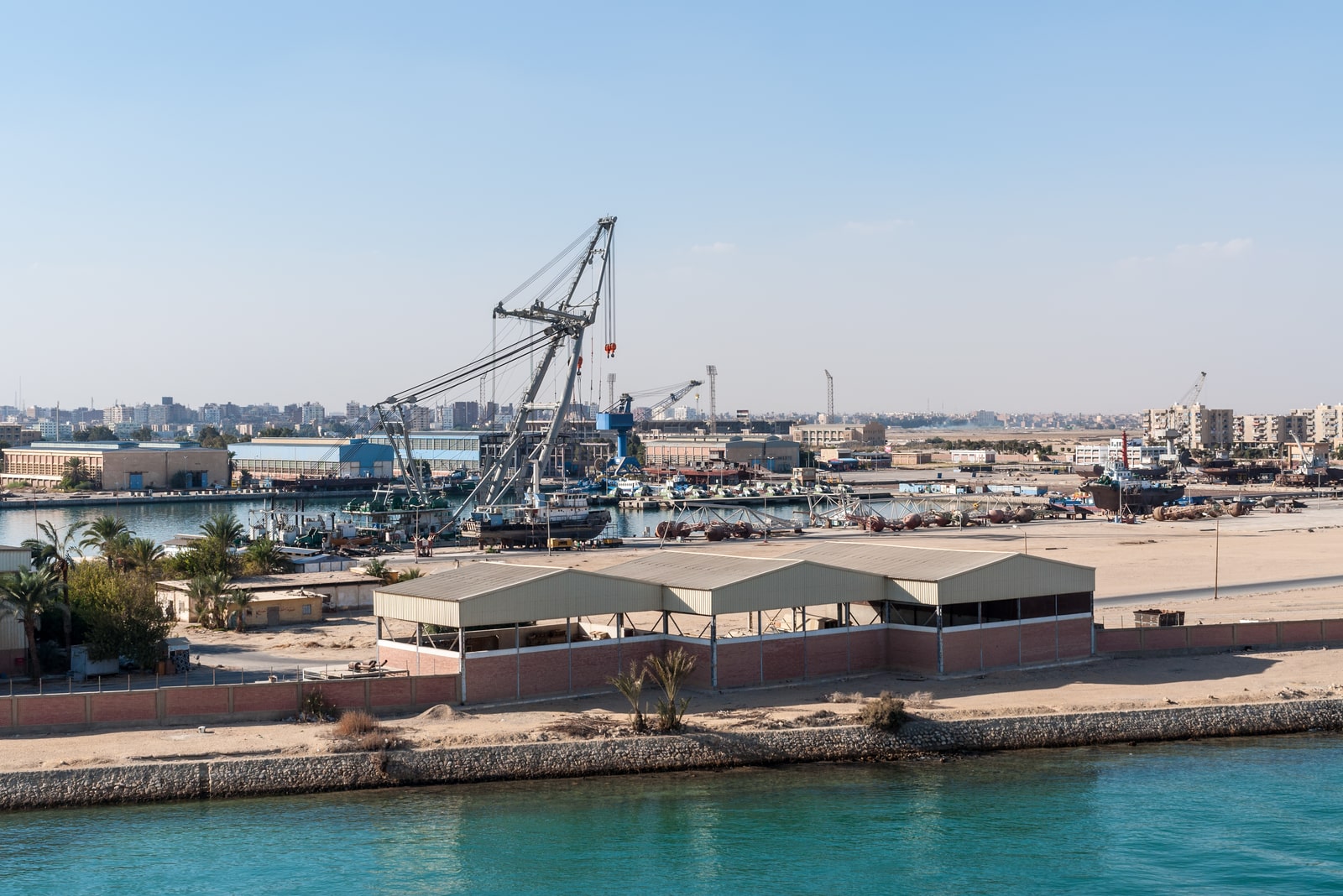 The first phase of the project will add 300k tons of capacity at a cost of almost USD 83 mn, according to the minister. The government will stump up EGP 860 mn (around USD 44.9 mn), while the World Bank will kick in finance worth USD 38 mn. The remainder will come in a second phase, the minister said, without specifying a timeline for the project’s implementation. The ministry chosen a contractor to build the facility, El Moselhy said, but didn’t name names.

The funding is likely part of the larger USD 500 mn financing package that the World Bank agreed earlier this year to boost Egypt’s food security. More than a fifth of the funding — USD 117.5 mn — has been allocated to raise silo capacity.

Raising storage capacity has been a key priority for the government as it tries to bulk up its reserves of food staples in response to the war in Ukraine which sent shockwaves through global food supply chains. Egypt currently has capacity to store 3.4 mn tons of grain and the Supply Ministry wants to up this by another 50% to 5 mn tons by the middle of the decade. In recent weeks, Denmark’s Cimbria has said it will build a complex in Port Said capable of storing 100k tons of wheat while Italy will work on six silos capable of storing a combined 30k tons.

We’ve received 63k tons of Romanian wheat, the Red Sea Ports Authority said yesterday. Romania has been a major wheat supplier to Egypt this year. Egypt has been forced to diversify its wheat suppliers after Russia’s invasion of Ukraine disrupted exports from the two countries, which accounted for about 80% of our wheat supplies.

IN OTHER LOGISTICS NEWS-

The Supply Ministry has inked contracts with private sector players to build three new commercial trading and logistics centers worth EGP 2.4 bn — one each in Dakahlia, Suez and Kafr El Sheikh governorates, according to a statement. The ministry signed agreements with Sherif Younes’ US-based Vernbro Global Investment, local pharma wholesaler United Company of Pharmacists, and real estate developer Marakez. The new zones will create some 15k direct and indirect jobs, the ministry said.