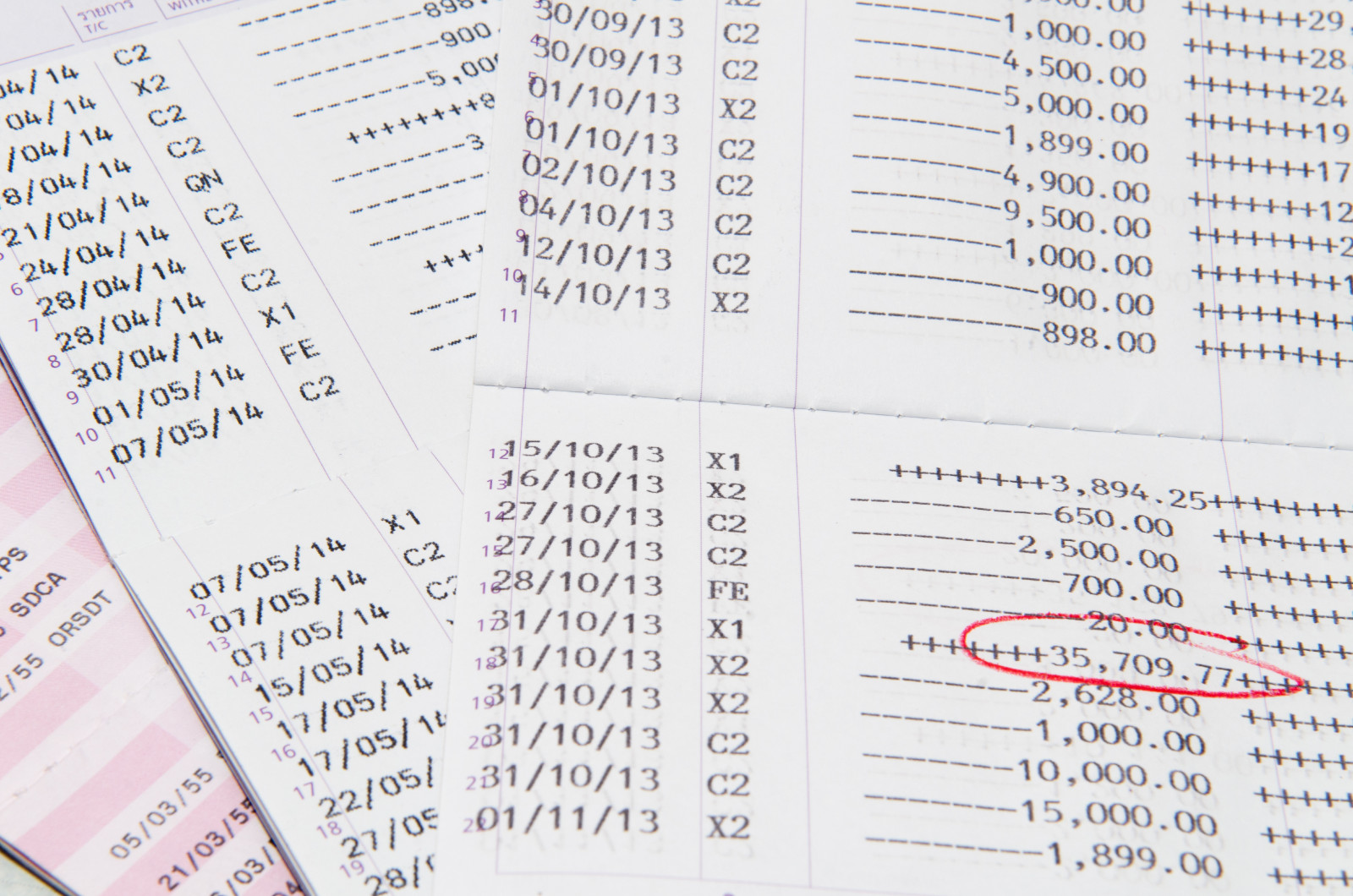 EFG Hermes’ net income after tax and minority interest eased 15% y-o-y to EGP 344 mn in 2Q 2022 on higher taxes and minority interest after the consolidation of aiBank, according to its earnings release (pdf).The group’s operating revenues rose 28% y-o-y to EGP 2.1 bn during the quarter, boosted by the consolidation of revenues at recently acquired Arab Investment Bank (aiBank) and strong sell-side growth.

Higher tax + minority interest hit EFG’s bottomline: The group’s net operating profit and net profit before tax both rose 8% y-o-y in 2Q 2022 on the back of operational growth — but increased taxes and minority interest, largely from aiBank. Taxes were up 23% y-o-y to record EGP 165 mn for the quarter, with aiBank accounting for almost half of that.

REMEMBER- EFG Hermes acquired a stake in aiBank last year when it partnered with the Sovereign Fund of Egypt to purchase 51% of its shares. EFG and the SFE have pulled the bank, formerly owned by the National Investment Bank, out of the red and has reported profits for two consecutive quarters. The bank’s net income rose 6% to EGP 149 mn in 2Q.

EFG’s investment bank core operations registered solid performance across the board, with the company’s investment banking, brokerage, private equity, and asset management segments all posting revenue growth on higher fees and strong GCC business. That said, the investment bank reported an 11% y-o-y decline in overall revenues to EGP 989 mn on a 71% decline in holding and treasury activity.

Palm Hills Developments’ (PHD) revenues doubled to EGP 4.0 bn in 2Q 2022 on rising sales and deliveries, according to the real estate developer’s latest financial statements (pdf). Despite the strong revenue growth, the company booked only a slight increase in net income during the quarter which climbed 3% to EGP 263.5 mn. Revenues jumped 73% to EGP 6.9 bn during 1H 2022, fuelling a 21% increase in net income.

Driving growth: Revenue growth was driven by a rise in recognized sales and the number of units handed over during the period, the company said in its earnings release (pdf).

The number of residential and commercial units delivered during the six-month period rose 24% to 643.

New sales in 1H 2022 rose 38% y-o-y to EGP 10.7 bn, driven by a 33% y-o-y increase in sales volumes and a rise in average selling prices. Residential new sales were up 27% y-o-y to EGP 8.7 bn in the first half, led by PHD’s Badya, Palm Hills New Cairo, Hacienda West and Palm Hills Alexandria developments. Commercial sales jumped 130% y-o-y to EGP 1.9 bn, with the newly launched Crown Central and New Cairo’s Village Gate Mall accounting for more than half of sales.

Swvl’s revenues more than tripled in 2Q 2022 as the company’s entry into new markets drove a surge in bookings, according to its latest earnings release (pdf). The Cairo-born mass transit startup reported USD 23.3 mn in revenues during the April-June quarter, up 3.4x from the same period last year, thanks to bookings rising 250% y-o-y to 22.6 mn. This came as its operations in nine of its 20 markets generated a gross profit as of June, including Egypt, Turkey and Argentina, according to the company’s earnings presentation (pdf). You can read more about Swvl’s plans to shift to profitability on a contribution margin basis in our recent What’s Next story.

But losses widened significantly: The company’s losses doubled y-o-y to USD 161.6 mn in 1H 2022 due to rising expenses and costs relating to its SPAC merger on the Nasdaq in April. This came despite revenues jumping 215% to USD 40.7 mn during the period.

REMEMBER- Swvl is taking tough measures to rein in its losses: The company has slashed its headcount by a third, cut executive pay and is eliminating unprofitable routes in Egypt, Jordan and Kenya as it looks to ride out current market headwinds and become cashflow-positive next year.