One giant leap for regional integration… 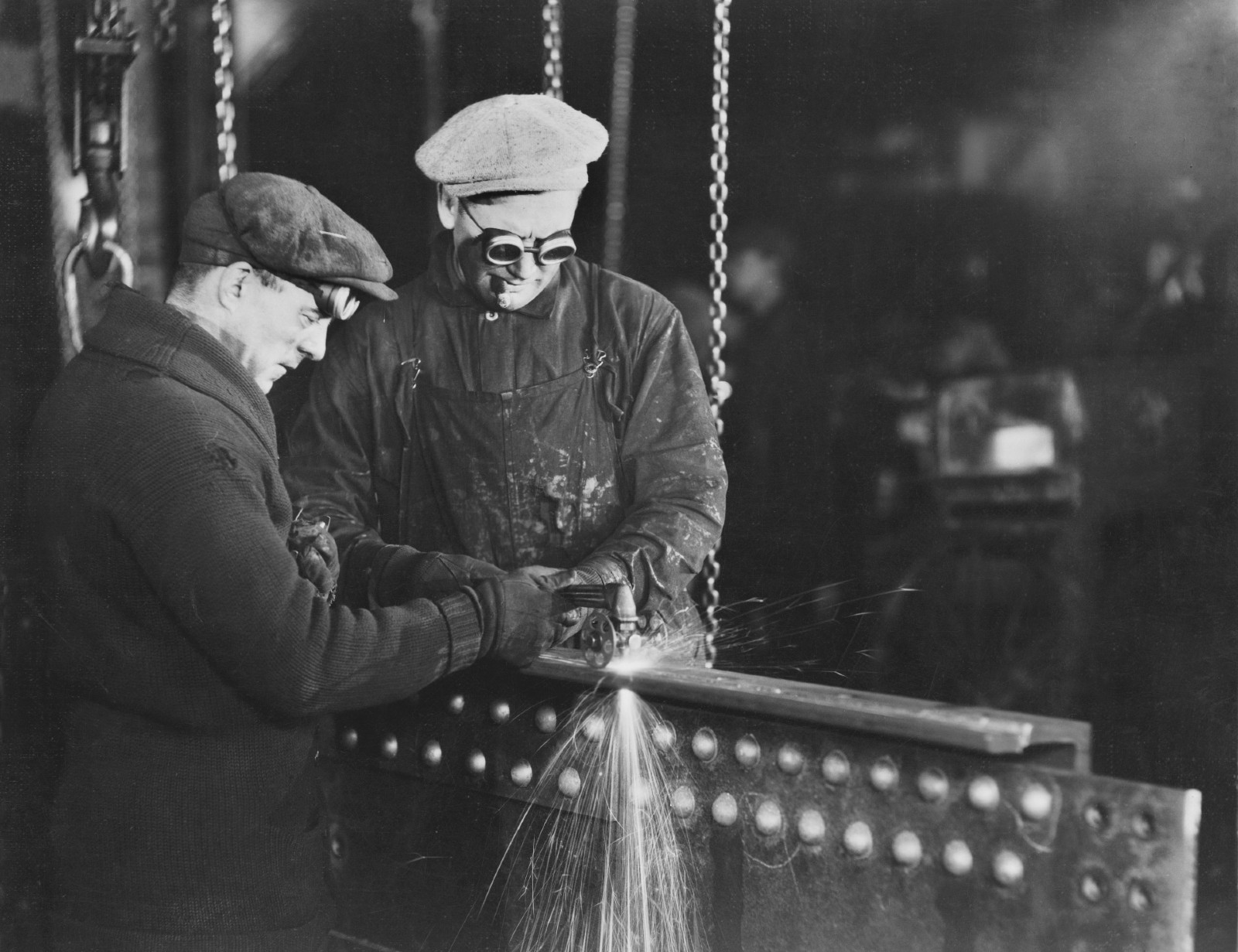 Egypt, Jordan + UAE choose projects for joint industrial partnership: Egypt, Jordan, the UAE, and now Bahrain, have identified USD 3.4 bn-worth of joint investment projects in the first phase of a USD 10 bn industrial partnership signed in May, according to a joint statement (pdf) yesterday. Three days of talks in Cairo this week have seen officials from the four countries choose 12 projects in the food, agriculture, pharma and fertilizers sectors. The next stage of the partnership will focus on the metals, chemicals, plastics and textiles industries, the statement said.

The UAE is bankrolling the agreement: The Emirates confirmed it will contribute USD 10 bn to the initiative, which will be managed by Abu Dhabi sovereign wealth fund ADQ. UAE’s Industry and Advanced Technology Minister Sultan Al Jaber — who has long helped shepherd the UAE’s relationship with Egypt — said that the country is keen to invest in the sectors covered by the partnership.

Three’s a crowd, four’s a party: Bahrain has officially signed on to the regional agreement, according to the statement. “Bahrain joining will be a great boost to the partnership and push forward its agenda of achieving sustained regional growth,” Jordan’s Industry, Trade and Supply Minister Yousef Al Shamali said.

We’re still waiting on a lot of details: It remains unclear which projects are in line for funding or how the money is being allocated. Al Shamali told CNBC Arabia yesterday (watch, runtime: 1:27) that Jordan will take part in 10 of the 12 projects, which will receive USD 3.2 bn in investment, though how Egypt, the UAE and Bahrain fit into the partnership is still to be announced.

A “matter of life or death”: Those were the words used by Prime Minister Moustafa Madbouly during a meeting with the officials yesterday. The PM used the occasion to call on all four countries to take the initiative seriously and deliver on the projects. He urged the group to set a timetable and pledged to cut any red tape slowing the process.

Private sector participation crucial: Al Jaber called on private sector companies to take part in the committee’s policy discussions so they can best benefit from the investments that are to come. The high committee will be holding meetings with companies interested in participating, the statement said.

The next steps: The committee has commissioned feasibility studies for the selected sectors, will then issue a detailed investor roadmap for the upcoming projects, according to the statement.