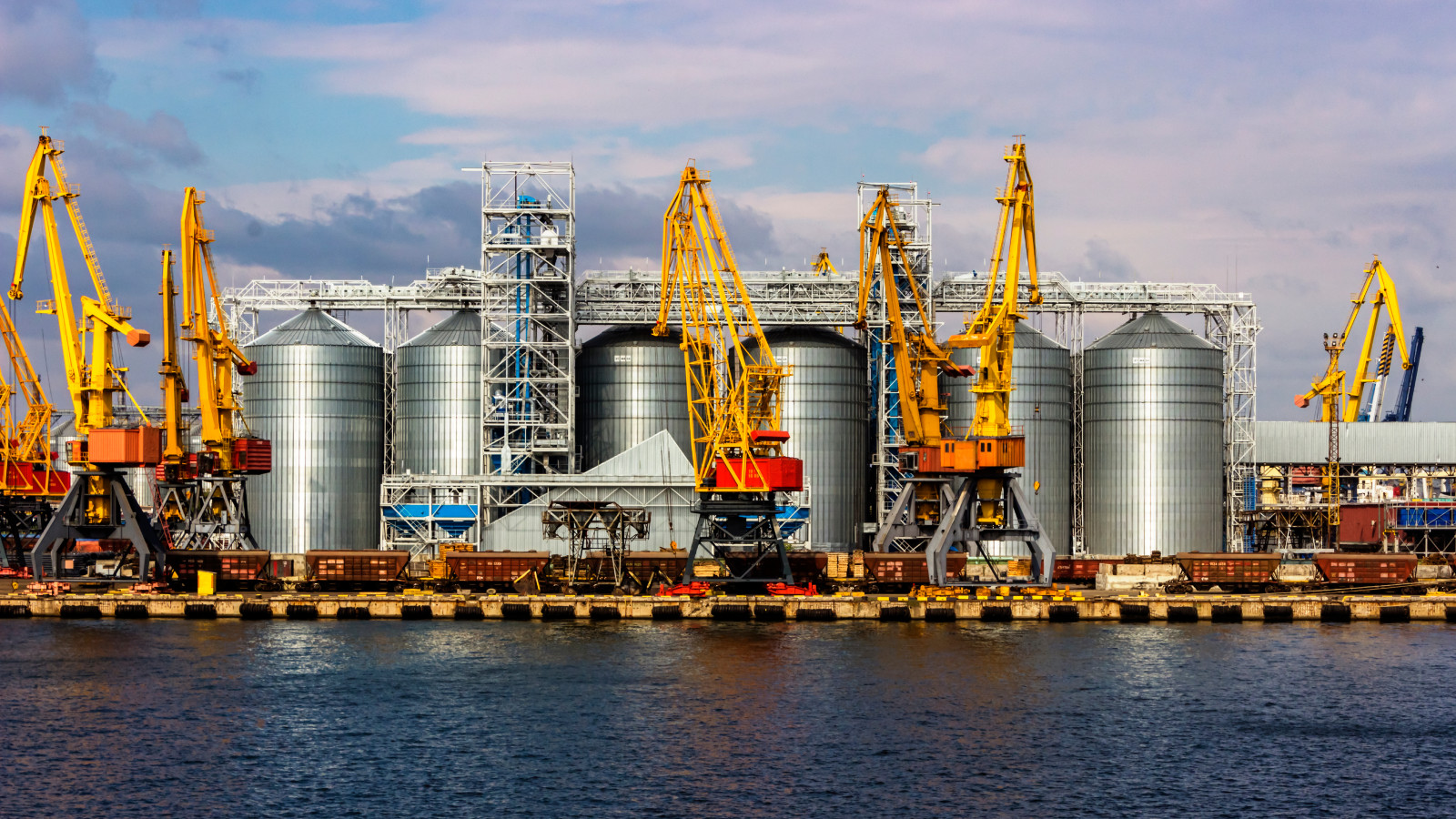 Egypt will sign new agreements with suppliers of Ukrainian wheat to replace contracts it canceled last month, Ukrainian media reported yesterday. State grains buyer GASC terminated contracts for 240k tons of stranded Ukrainian wheat after they remained stuck in the country for months due to Russia’s blockade of the country’s ports.

Out with the old, in with the new: “The contract was concluded, but the Ukrainian side could not fulfill it in a timely manner due to the blockade of the ports,” Mykhailo Nepran, the first vice president of the Ukrainian Chamber of Commerce and Industry, was quoted as telling a local TV channel. “It turned out that the agreement did not include a force majeure clause. Therefore, a completely civilized decision was made at the legislative level: to close the contract that cannot be fulfilled and open a new one, according to which the purchase will be made.”

The grain pact is making this possible: A Turkey- and UN-brokered agreement signed between Russia and Ukraine to resume grain exports through the Black Sea is starting to gain momentum, with another four ships departing the country yesterday. Kyiv hopes to have three to five vessels leaving the country every day within the next two weeks.

Egypt is a willing buyer: Egypt has reassured Ukraine’s ambassador to Egypt, Mykola Nahorny, that it understands Ukraine’s difficult situation and is ready to work together to arrange for future purchases, Nepran said.