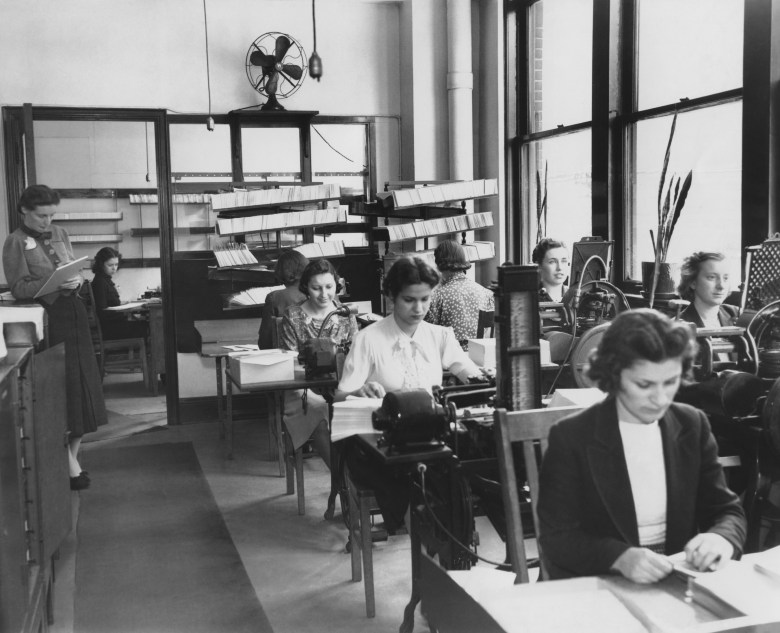 Only a fifth of Egyptian firms have provided financial support to employees to help them cope with rising inflation, according to a poll (pdf) from HR consulting firm Mercer. The survey of more than 200 local and international companies operating in Egypt finds that 22% have either raised salaries or offered temporary allowances in response to the economic uncertainty caused by the declining currency.

It hasn’t been a great year for the currency: External pressures have caused the EGP to fall more than 20% against the greenback since March. The currency yesterday broke the 19.00 handle for the first time since December 2016. This has helped turbocharge inflation — already facing sharp upward pressure from soaring global energy and food prices, before and then as a result of Russia’s war in Ukraine — to accelerate and hit three-year highs this year.

But almost half of companies aren’t sure how to act: Around 46% of respondents told the survey that they plan to provide some sort of support to their staff but haven’t taken a final decision. Around 15% said they were planning to compensate employees but haven’t yet done so.

How employers are helping employees: About 13% of companies have hiked salaries by an average 12.8% to offset the rising cost of living. Some 4% are providing temporary allowances, 2% paid out a single lump sum, and 3% are providing other forms of compensation.

Inflation is hurting the private sector: Activity in Egypt’s non-oil private sector recorded its worst performance in two years in June, contracting at a faster pace as client demand dropped on supply-side pressures, rising inflation and the devaluation. The S&P Global purchasing managers’ index fell to 45.2 from 47.0 in May, the lowest reading since June 2020 and marking the 19th consecutive month of contraction.