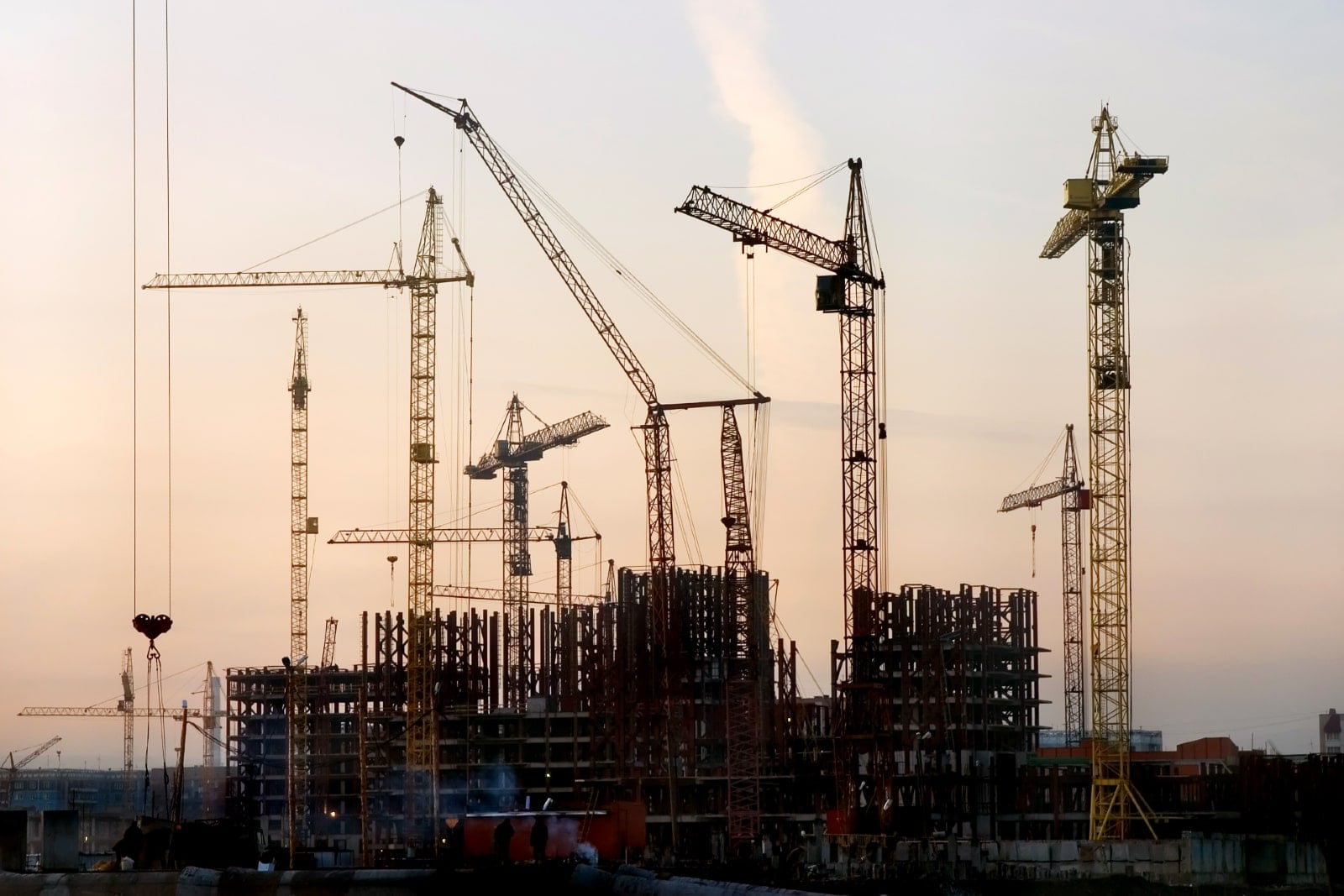 Egyptian contractors and construction companies want financial institutions to do more to support their work in Arab and African countries: With the government continuing to push its infrastructure diplomacy policy, Egyptian contractors and construction players are keen to export more of their services to African and Arab countries. But many of them also want local banks and international financial institutions to play a more active role in growing our contracting exports, according to companies attending the Builders of Egypt conference earlier this month. By providing the funding needed to implement projects abroad with a social and environmental impact, these institutions can help resolve issues with access to financing, which industry players say is the main obstacle for their regional expansion ambitions.

Our industry is no stranger to regional infrastructure development: Egyptian companies have already signed agreements to work on developing infrastructure in Libya (including roads, bridges, and ports) and Iraq (for oil and water resources, construction, housing, and transport), and are looking at Jordan as well.

Now, we’re diving deeper into African infrastructure development, including housing + roads: Companies signed a handful of agreements on the sidelines of the conference, including a USD 415 mn MoU for that will see Sabbour Consulting and LMS Construction designing and constructing 20k social housing units and administrative towers in Côte d’Ivoire’s Abidjan, while Samcrete Egypt is working to construct a USD 380 mn 210 km-long road in Congo and is studying another roadworks projects valued at USD 500 mn. There’s also

And water + energy + maritime infrastructure projects are also in the works:

The company is also currently studying several large water, power and construction projects in several countries including Tanzania, Côte d’Ivoire, Benin and Senegal. Madkour Group and the Republic of Congo also signed an MoU to implement national infrastructure, including energy production, electricity transmission, and irrigation. Several EGAAD companies are developing a river port in Congo and a USD 300 mn road construction project in Madagascar. A handful of companies will also soon ink a contract to construct a solar energy project in Algeria, along with studying a number of projects in Côte d’Ivoire and Senegal, according to EGAAD CEO Reda Boulos.

But to do more, there are a few things industry players need on the financing side:

#1- Financing with flexible terms: The majority of African countries need financing for development plans with flexible terms, which is currently only available through Afreximbank, which regularly cooperates with Egyptian companies to help them implement projects in Africa, Regional Director of Samcrete Egypt Rami Bassim told Enterprise.

African countries prefer soft loans: Many African countries that need funding do not have the ability to provide sufficient guarantees, which requires conducting feasibility studies for projects and the participation of flexible financing entities, according to Mohamed Sakr, Commercial Director at Madkour Group.

#2- Establish a fund to support Egyptian construction companies: EGAAD’s Boulos wants to see a specialized fund to support construction companies in their path to expand project implementation in Africa. EGAAD is currently in talks with the Sovereign Fund of Egypt (SFE), which vowed to move on this proposed fund “at a later time,” Boulos told us. EGAAD currently only works with sub-funds at international institutions such as the European Bank for Reconstruction and Development, the European Investment Bank, and Afreximbank.

#3- An Egyptian banking alliance would also go a long way in supporting Egyptian contractors, alongside Afreximbank, Bassim said. This alliance would be particularly useful in helping them secure letters of guarantee and financing, Bassim said. Contractors already work with Egyptian banks to finance some projects in Africa, but what’s lacking from banks is development facilities.

Afreximbank is already a significant backer of development projects in the continent, and has allocated some USD 2 bn for projects Egyptian contracting companies are working on in Africa, according to head of Trade & Corporate Finance Ayman Elzoghby. The bank is also working to launch a platform to offer technical advice on market information, including securing guarantees. Boutique investment firm Stronghold Global Finance is also interested in developing the industrial sector and infrastructure in Africa, according to firm head Tohib Iyiola. Stronghold also signed an agreement with EGAAD to fund its projects in Africa at the conference.

On a wider scale, African countries need to work to become more appealing to investors by introducing initiatives to improve the business and economic environment, which will in turn make access to financing a more straightforward process, said Sierra Leone’s Deputy Finance Minister Bockarie Kalokoh. The continent has massive economic potential and several projects that need funding and investments, Kalokoh noted. Investors will be more likely to pour in if African countries improve their infrastructure and introduce better digital infrastructure, he said.

The Islamic Corporation for the Ins. of Investment and Export Credit (ICIEC) is also looking to provide ins. solutions to the private sector in Islamic countries with the aim of effectively contributing to plans to enhance economic and trade cooperation and support infrastructure during the coming period, according to ICIEC Senior Underwriter Moataz Zawam. The ICIEC is also looking to provide the necessary guarantees for the risks facing development projects, foremost of which are political risks such as civil wars, as well as the risks of difficulties transferring earnings and revenues to foreign investors working within Islamic countries, Zawam said.