Four-day workweeks are good for your bottom line + Could carbon credits be the solution to stopping deforestation? 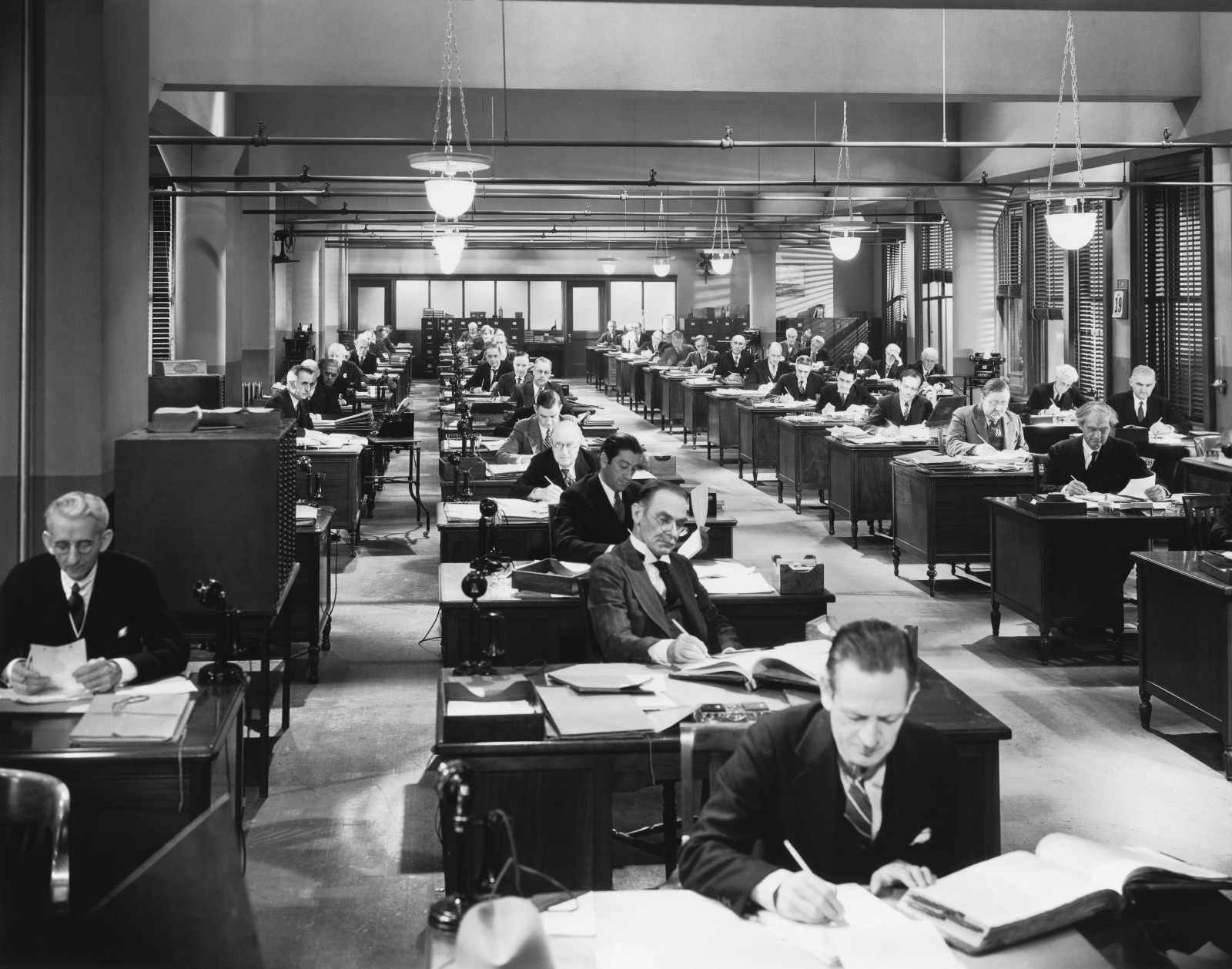 The balance sheets have spoken: Four-day workweeks do reflect well on bottom lines and productivity. As the shorter workweek model begins to take hold around the world, with multiple countries trialing the concept and others, like the UAE, implementing it for good — the results have been surprisingly good for corporate activity. Companies are reporting up to 30% growth in their bottom lines, and 350% growth in sales, as productivity levels rise some 24% with fewer working hours, according to a handful of companies’ individual reports to CNBC. All the firms CNBC spoke with have made the four-day workweek a permanent fixture in their employees’ contracts — without cutting pay — after the more output-focused model proved more efficient.

Things are finally looking up for the airline industry, as the global economic recovery from the pandemic puts the industry on track to see a positive bottomline next year, the International Air Transport Association (IATA) said yesterday. The association also upgraded its 2022 forecast, now predicting losses of USD 9.7 bn for the year, narrowing from its previous prediction of USD 11.6 bn in losses, as passenger numbers are expected to reach 83% of pre-pandemic levels. This compares to USD 42 bn in 2021 losses and USD 137.7 bn in 2020. The IATA attributed the optimistic outlook for strong demand, countries lifting their travel restrictions, low employment rates and a rise in personal savings. “Airlines are resilient. People are flying in ever greater numbers. And cargo is performing well against a backdrop of growing economic uncertainty … It is a time for optimism, even if there are still challenges on costs, particularly fuel, and some lingering restrictions in a few key markets,” Willie Walsh, IATA’s Director General said.

Could carbon credits be the solution to stopping deforestation? Since 1990, the world has lost 180 mn hectares of forest — comparable to the size of Libya — with over 47 mn hectares being lost in 2010-2020, according to the Financial Times (watch, runtime: 02:59). While COP26 saw over 100 countries and 30 financial institutions pledge to stop or limit their exposure to deforestation, similar agreements have failed to deliver on their promises in the past. Carbon credits are now being boasted as a possible solution as they rely on positive reinforcement (providing incentives for preserving trees) instead of negative reinforcement (punishing them for cutting them down). In Brazil, for example, deforestation is rampant and even increasing under the Bolsonaro regime. The communities cutting these forests down are often farmers who are trying to grow more crops as a source of revenue. Carbon credits could provide this alternative source of income to these farmers and push them to grow more.

And the market for carbon credits is set to grow — including in Egypt: As of now, forestry and land use account for almost half of all carbon credit projects in the world. It is expected that 2022 could see carbon offset sales rise above USD 1 bn for the first time. We’ve heard that the Environment Ministry and EGX are also working on setting up a local carbon trading scheme here in Egypt to build on and regulate carbon credits, which both the public and private sector have previously dabbled in.

But of course, the biggest concern is greenwashing: Carbon credits have received as much concern as they’ve received celebration over accusations that they don’t deliver what they promise. The world has yet to find a framework that avoids greenwashing within carbon markets, but efforts are being made in the EU to tighten regulations to ensure carbon credits are an effective tool to offset emissions.